Robbie Lawrence - A Voice Above The Linn 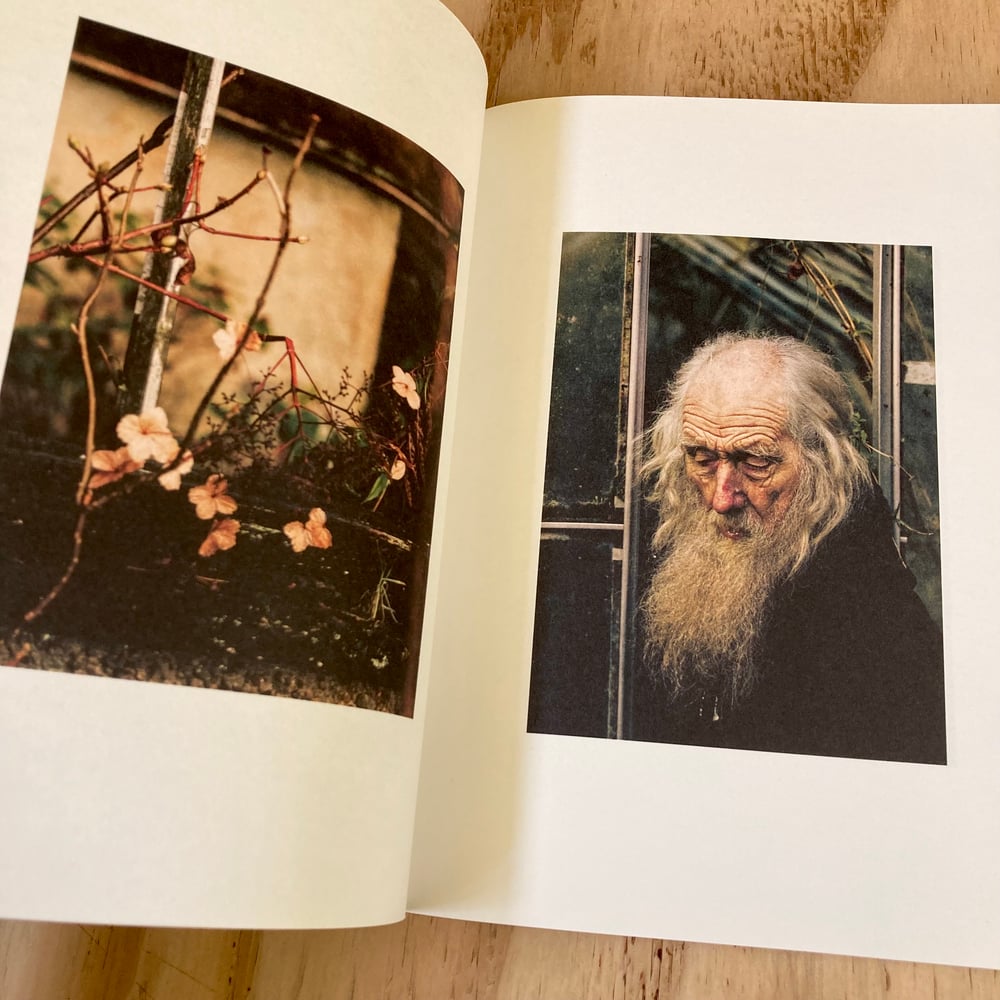 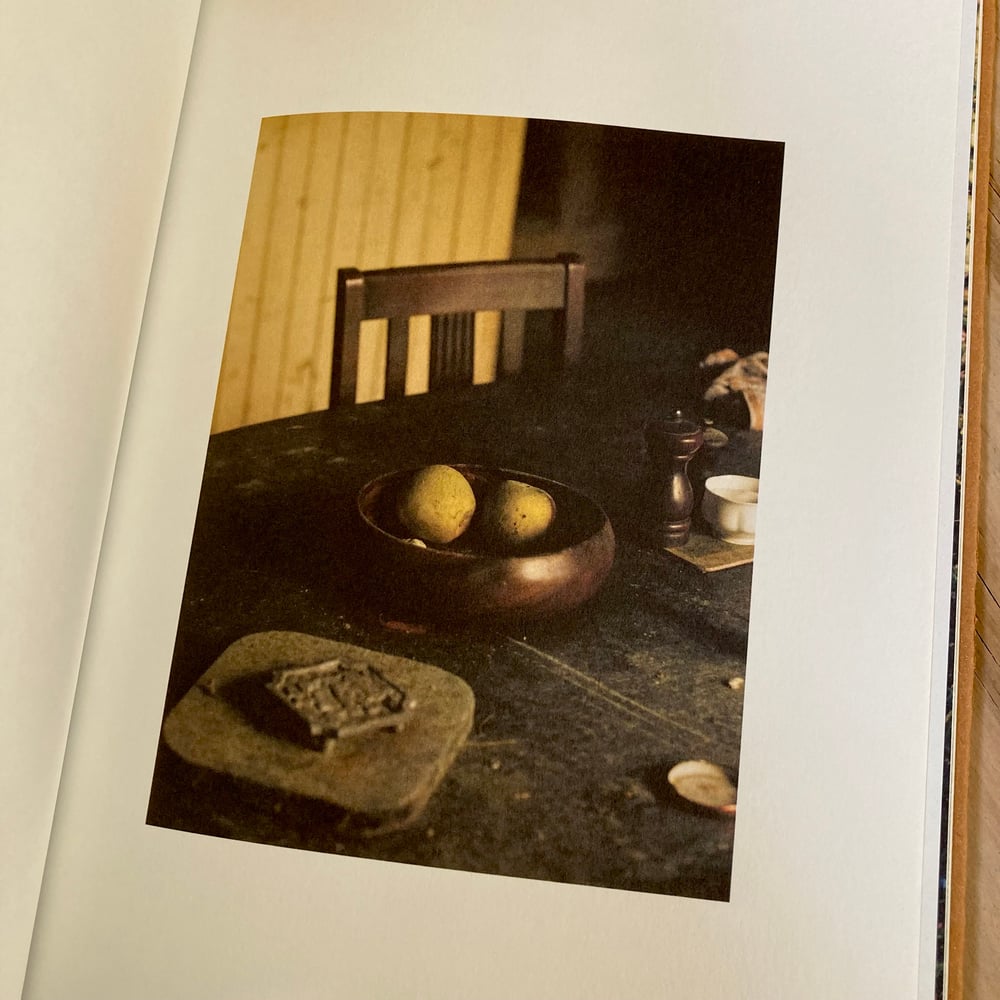 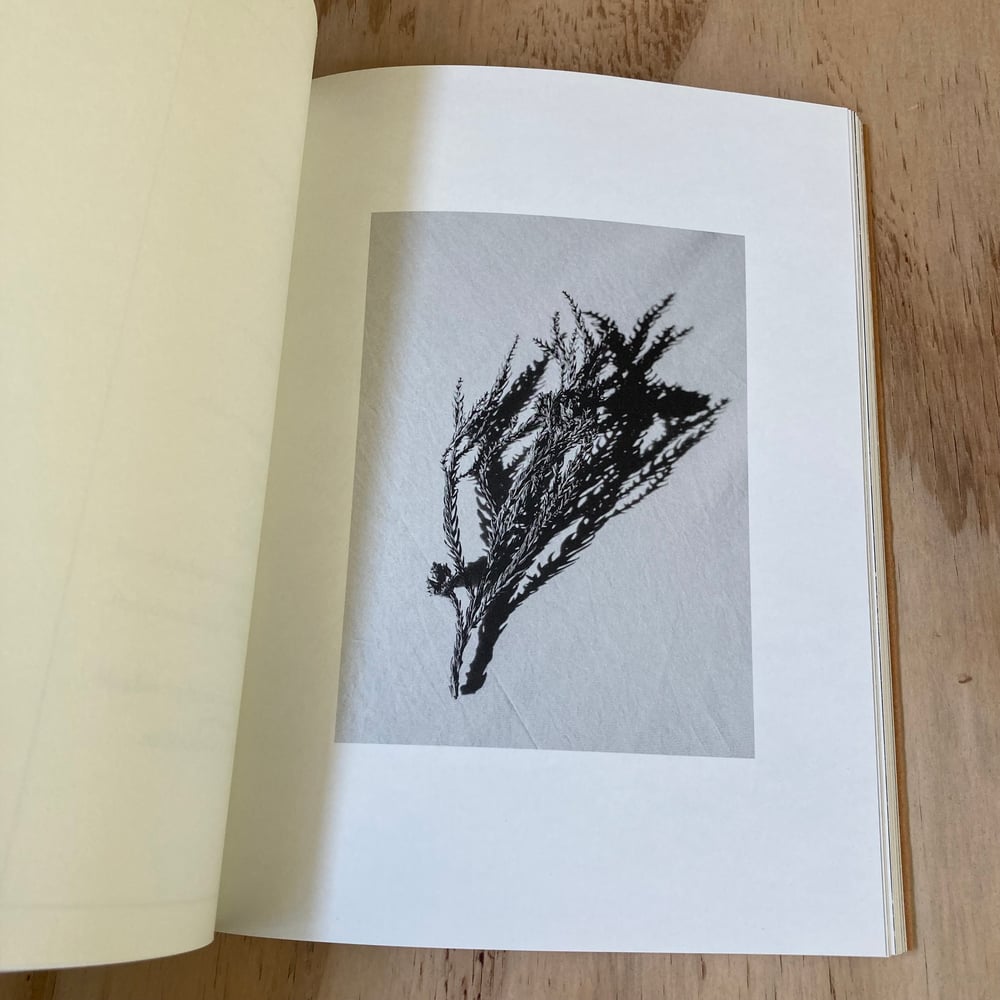 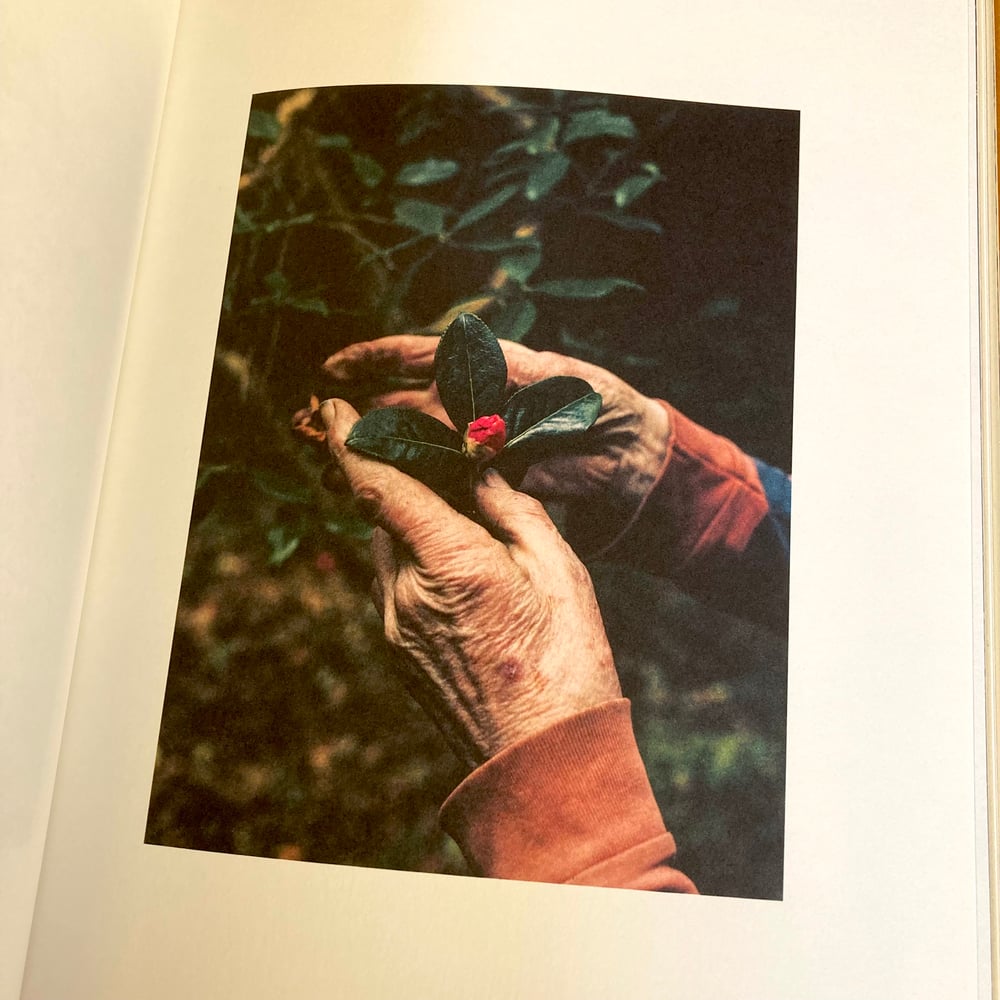 Without doubt, one of the most beautiful, poetic and desirable photobooks in the last few. We love everything about this one.

In 2016 Robbie Lawrence first travelled to a remote stretch of coastline in the west coast of Scotland, to Linn Gardens, which lies at the head of Cove Bay on the west side of Rosneath peninsula. The gardens had been run for fifty years by Jim Taggart, an avid botanist and gardener.

Jim discovered that the region’s subtropical climate allowed him to grow plants and flowers from all over the world. His endeavours led to the estate being covered in an intricately plotted web of ferns, bamboos, Magnolias and Rhododendrons. As Jim got older, his son Jamie took over the more physical elements of maintaining the garden, including travelling abroad to research and gather new plants. On one such journey, to the northern mountainous region of Vietnam, Jamie disappeared. His body was found years later, he had evidently fallen in one of the mountain’s higher passes.