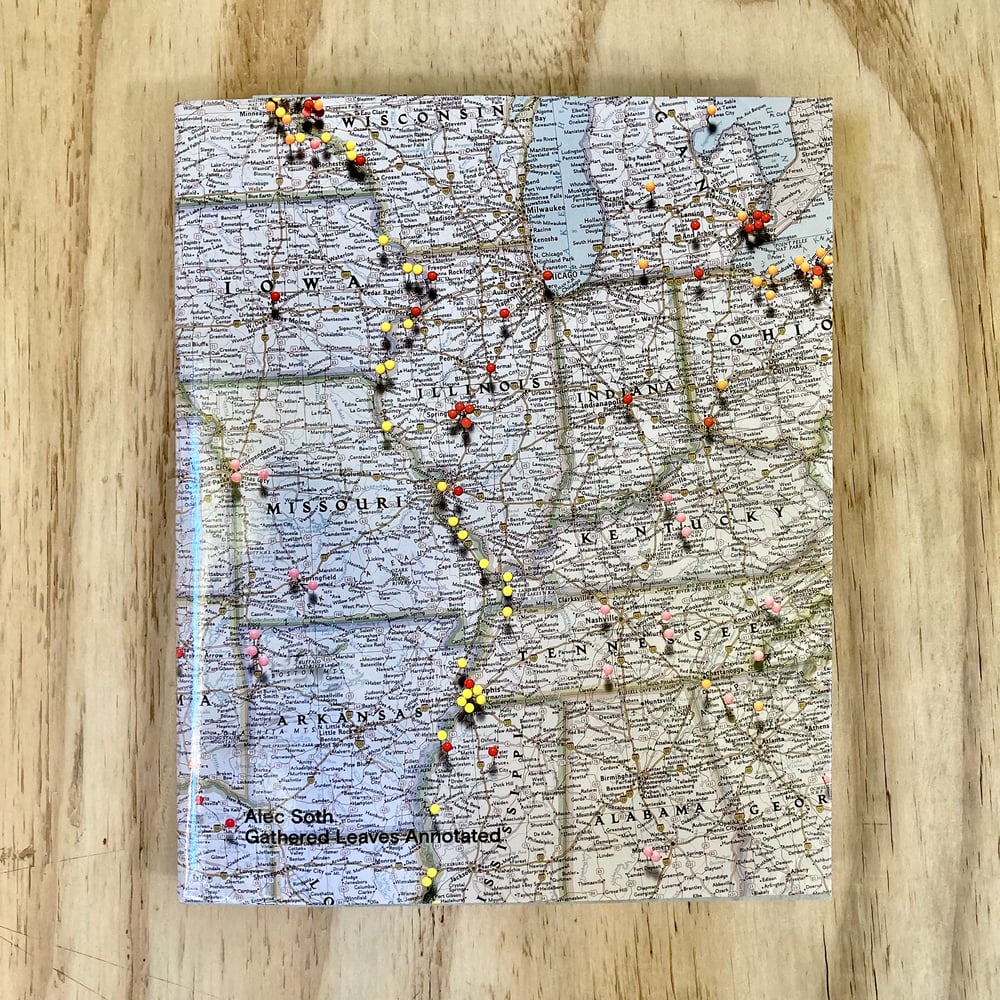 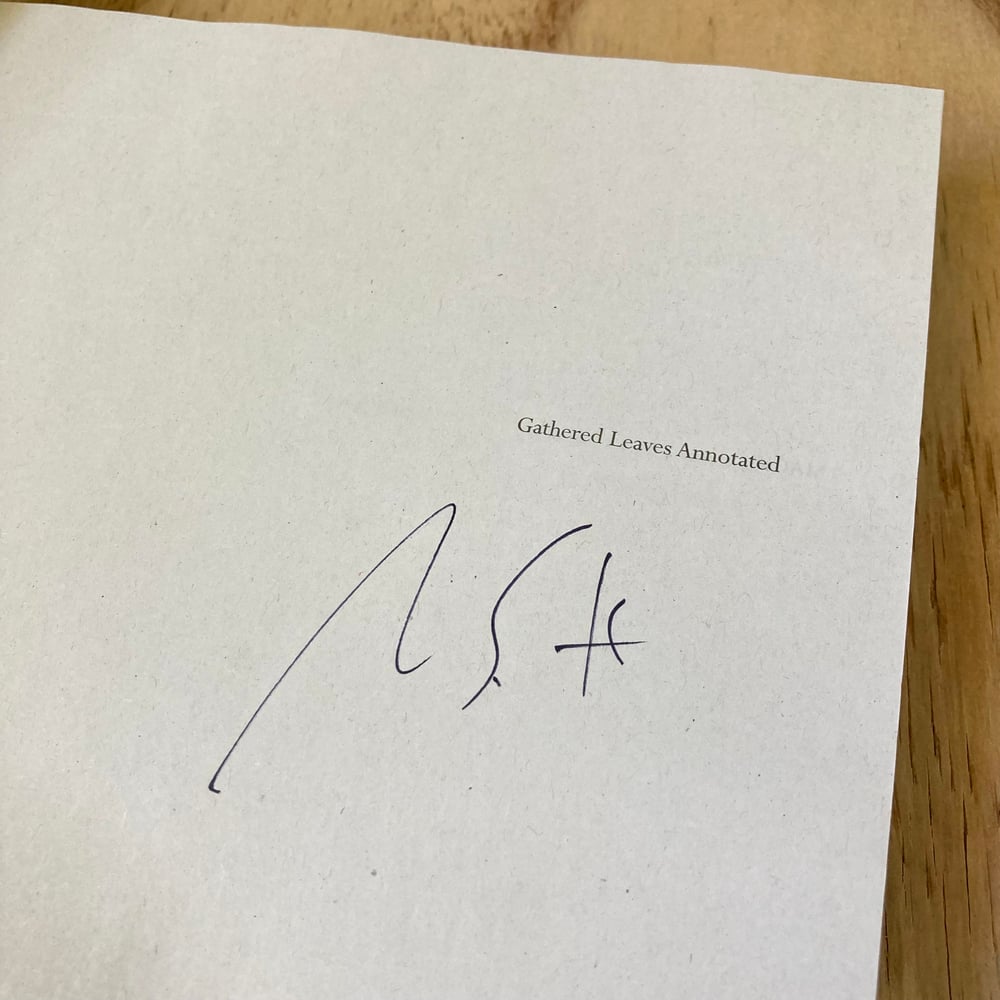 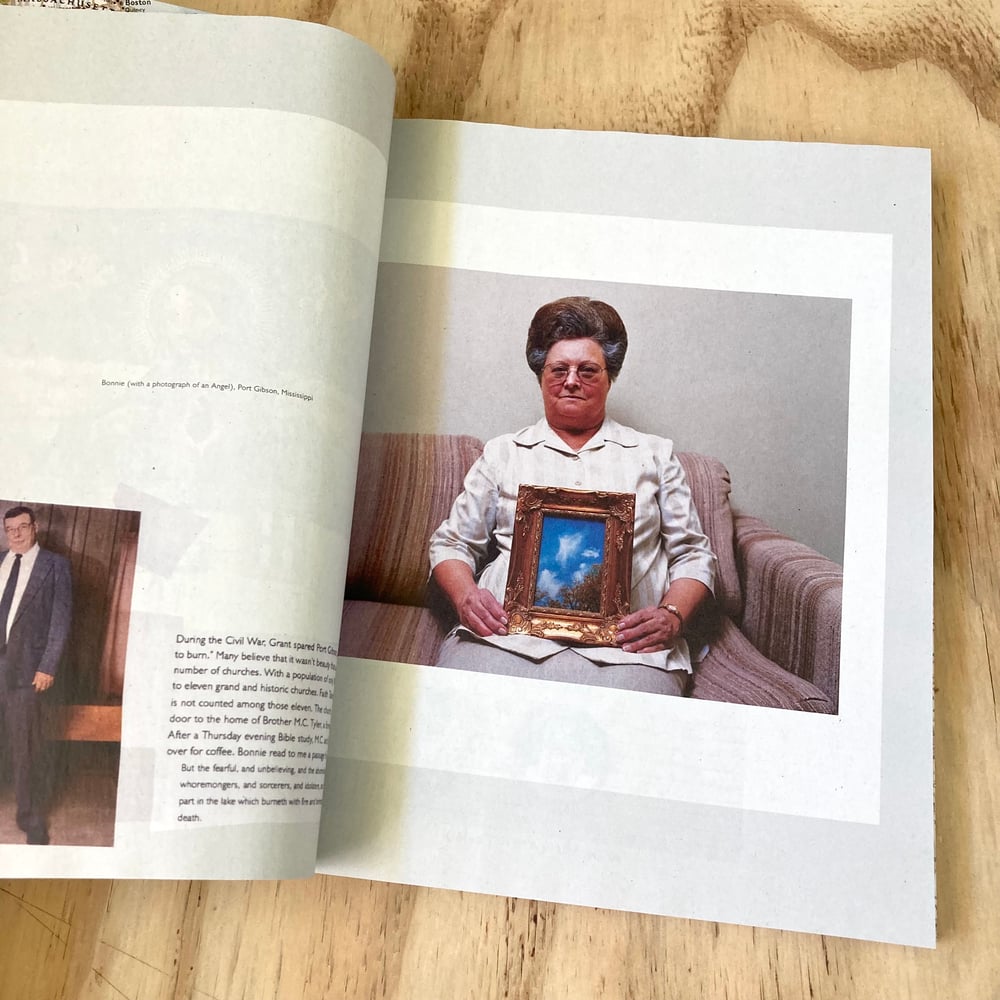 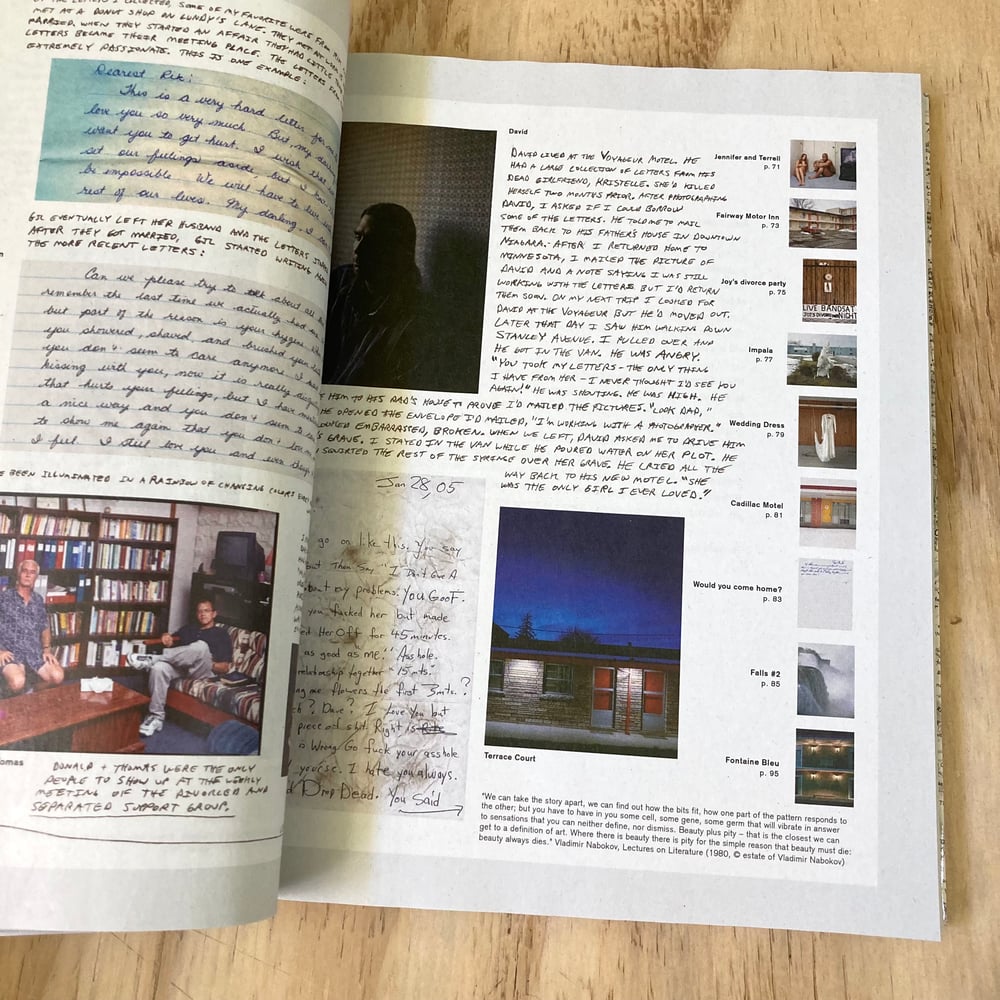 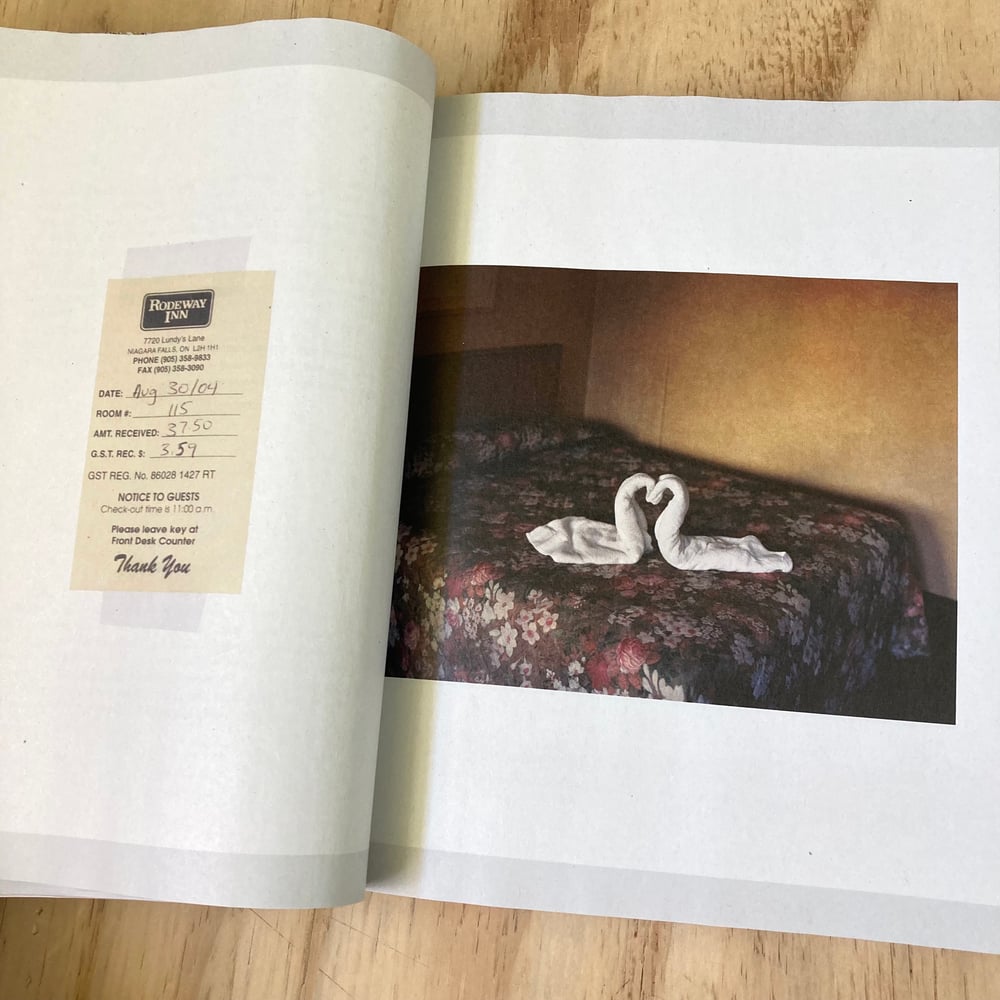 Now this is pretty special and absolutely jam packed with incredible content on all of Soth's major projects.

Following on from the bestselling box set Gathered Leaves, published to accompany Alec Soth’s touring exhibition which opened in London in 2015, this unique publication brings together five of Soth’s major books in their entirety in a single, compact, and densely detailed volume. Across more than 700 pages of newsprint, Soth updates and reimagines the original version of Gathered Leaves by reproducing every spread from these five books with detailed annotations in the form of notes, text extracts, and additional photographs. This new roadmap through Soth’s oeuvre also includes a new introduction by the artist.

Soth’s meteoric rise to international acclaim began with his first book, Sleeping by the Mississippi (2004), an elegiac road trip down the ‘third coast’ of the United States, which has since has sold through numerous print runs and is widely acknowledged as a classic. The success of his subsequent volumes Niagara (2006), Broken Manual (2010), and Songbook (2015) elaborated Soth’s lyrical but unflinching approach and reinforced his position as a master of the book form. His most recent work, A Pound of Pictures (2022), brings a new, poetic perspective to the idiosyncrasies of American life and the practice of image-making, broached once again through Soth’s now-distinctive road trip format.