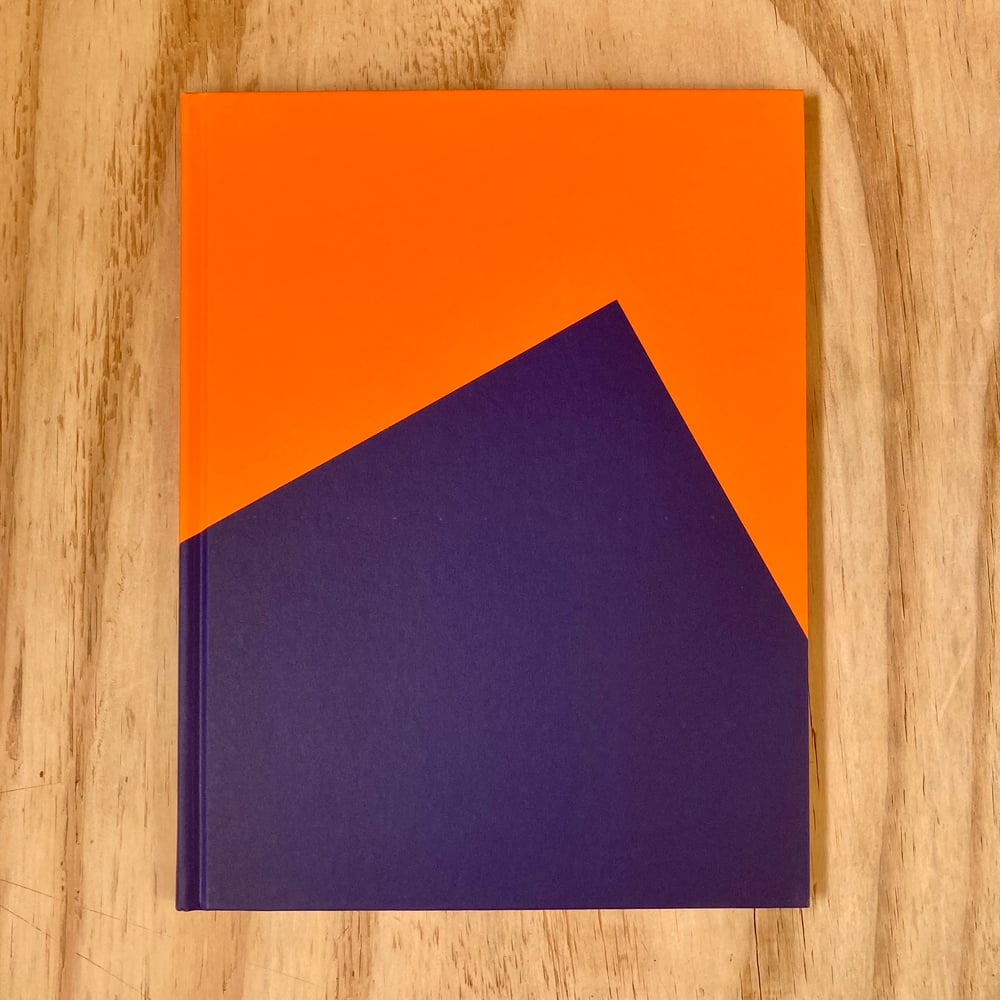 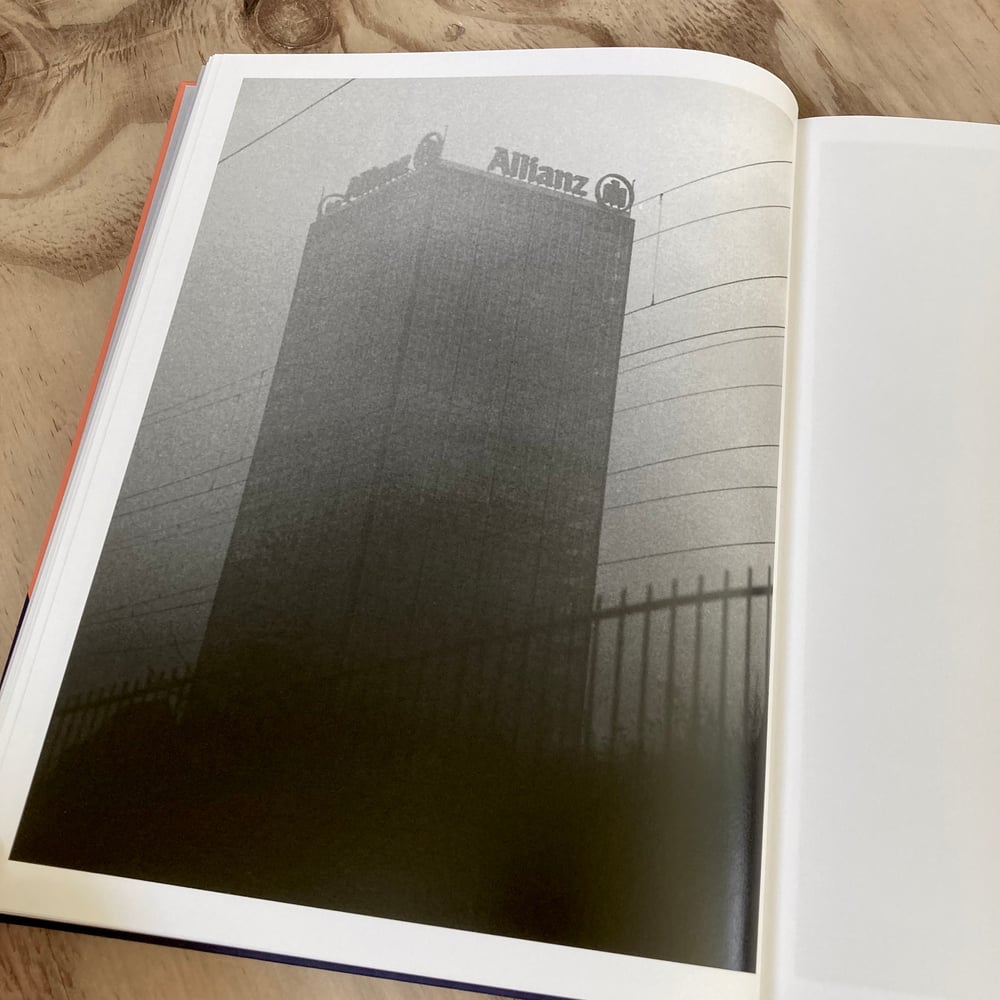 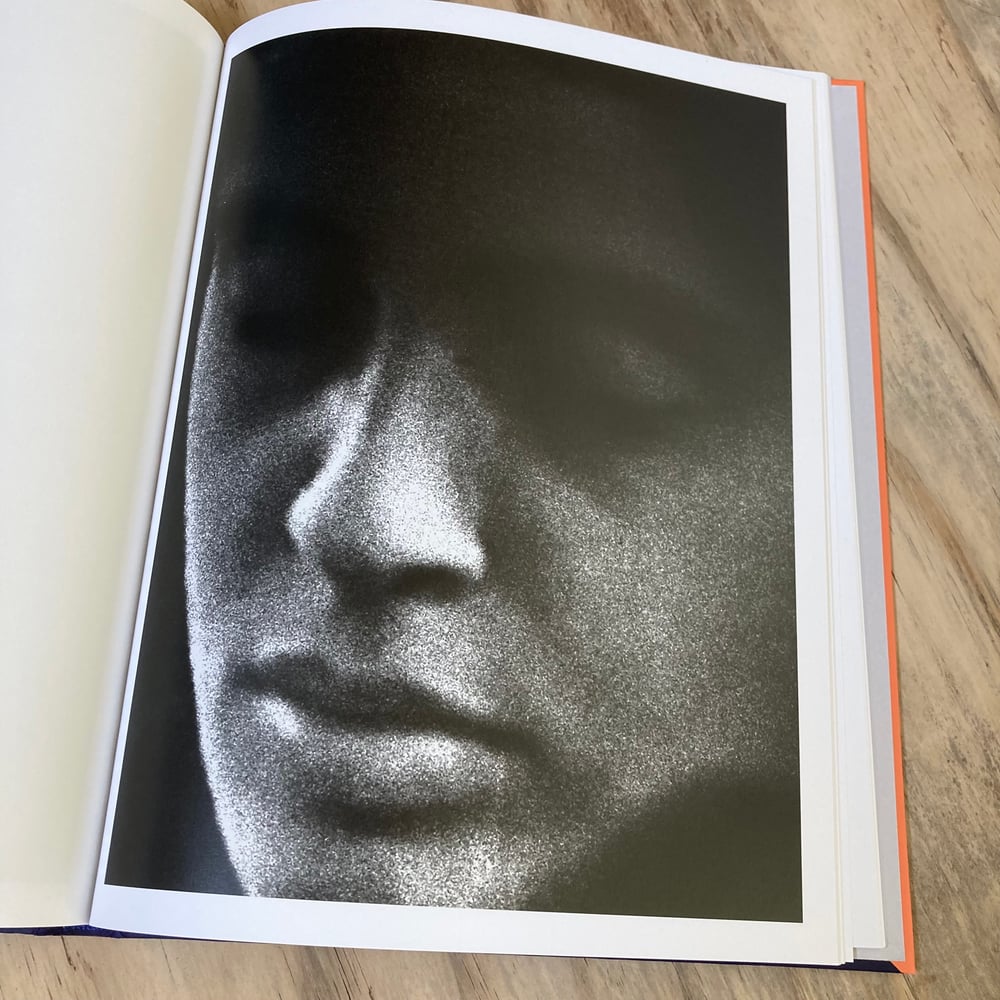 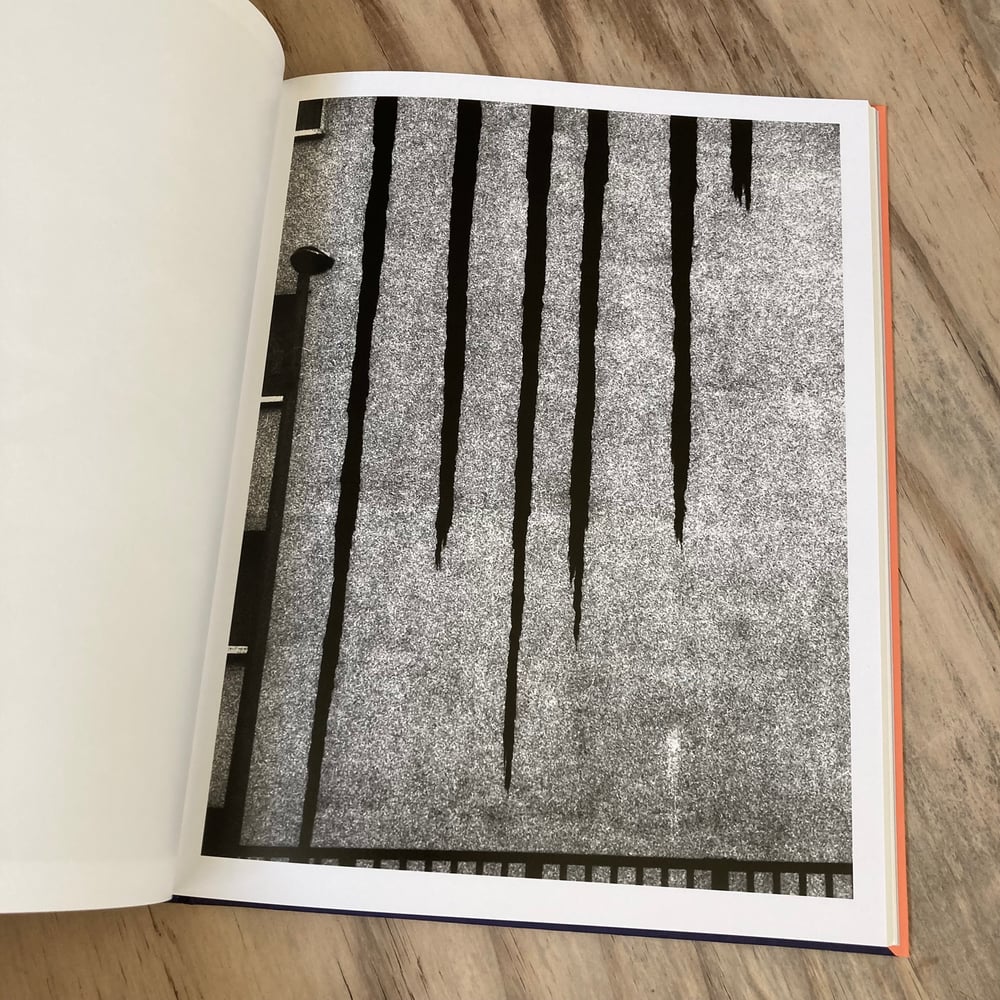 Powerful work from one of photography's most prominent and active figures; Brad Feuerhelm.

From its title to its formal arrangement of language, Brad Feuerhelm’s Dein Kampf suggests a commentary on our cyclical anxieties about ideology. Anxiety is implicit in his photographs and Berlin is their natural backdrop, being a city in which several ideologies collided in the twentieth century. The city exemplifies the quagmire of possibilities in which the tensions of historical narrative and contemporary political and ideological doubt are played out in visual motifs throughout the landscape.

Fragments of the past and symbols of capitalist modernity underpin the work–banks, insurance companies and people as effigies of citizens appear as a cloaking miasma, the spectre of past, present and no future. The schema of the glitch and the appropriation methods in Feuerhelm’s work are subtle enquiries into the contemporary conditions of fear and confusion. Loose associations about changing futures under technology, religion, immigration and the future of the photographic image also loom large. Dein Kampf is Feuerhelm’s proposition about how we activate image and ideology in the book form.