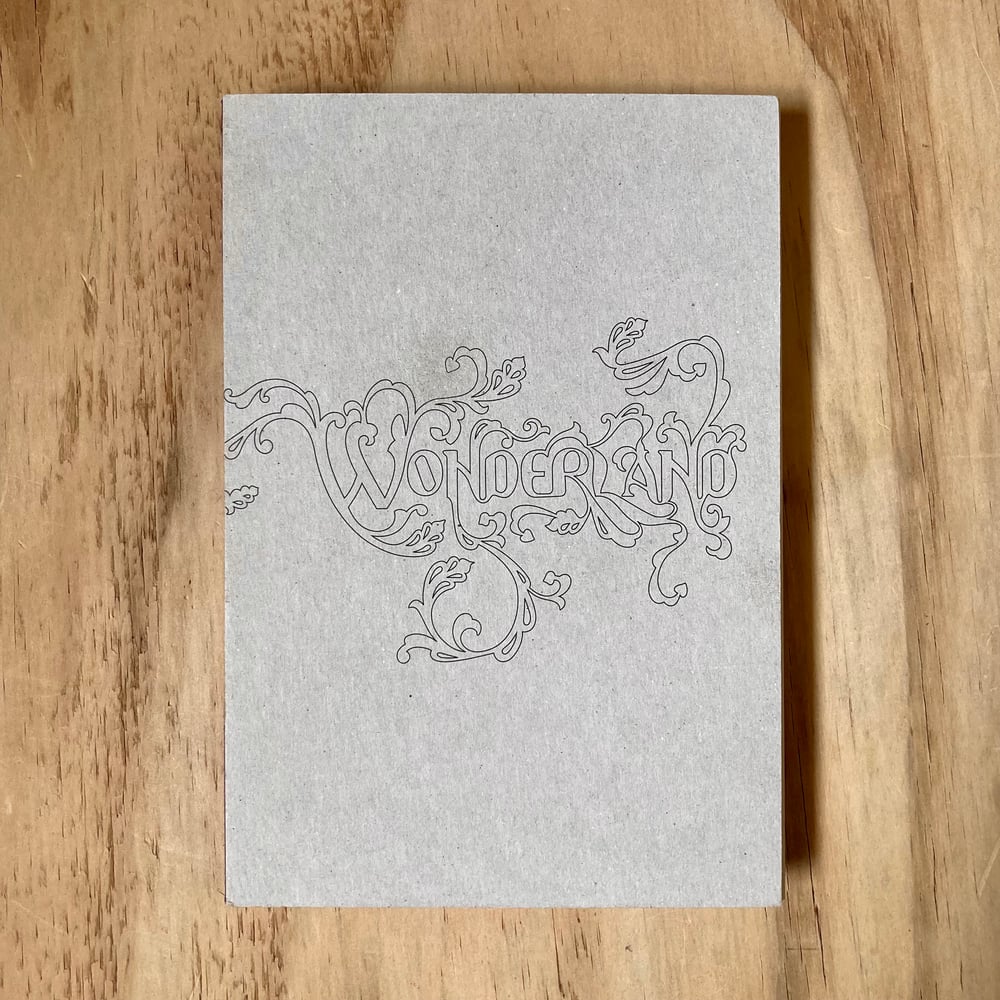 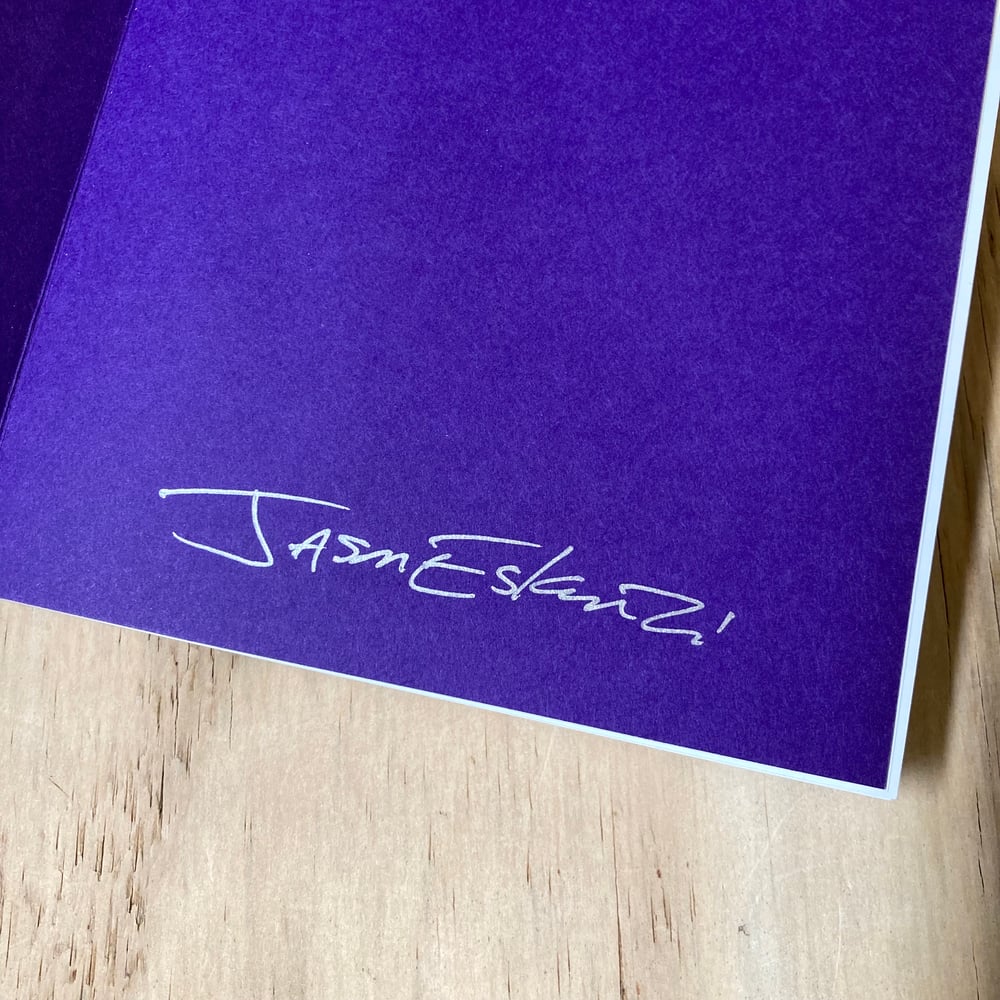 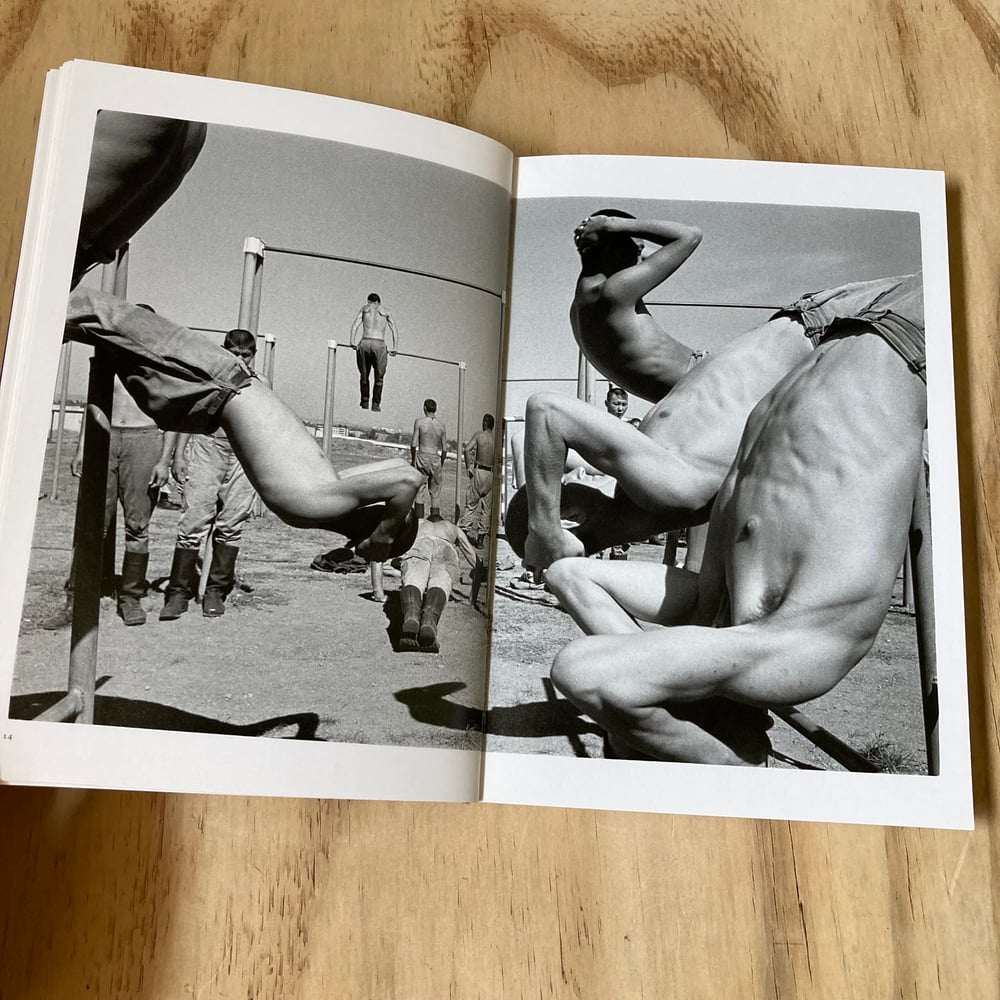 Tremendous documentation of Russia by Jason Eskenazi in this much sought after book.

The story of Communism is the story of the twentieth century. For many, the Soviet Union existed, like their childhood, as a fairy tale where many of the realities of life were hidden from plain view. When the Berlin Wall finally fell, so too did the illusion of that utopia. Wonderland is a photographic exploration that portrays both the reality beneath the veneer of a utopian USSR and the affirmation of hope that should never be abandoned. And like all fairy tales try to teach us: the hard lessons of self-reliance.