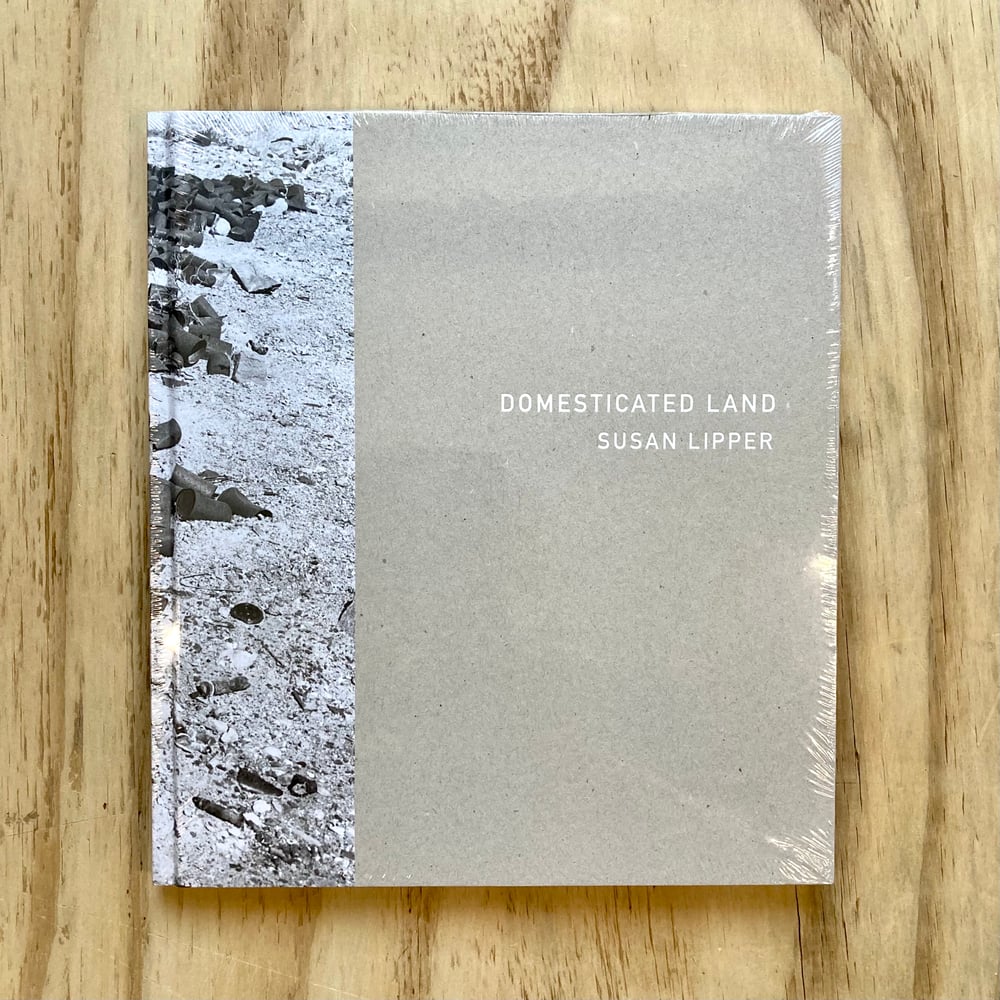 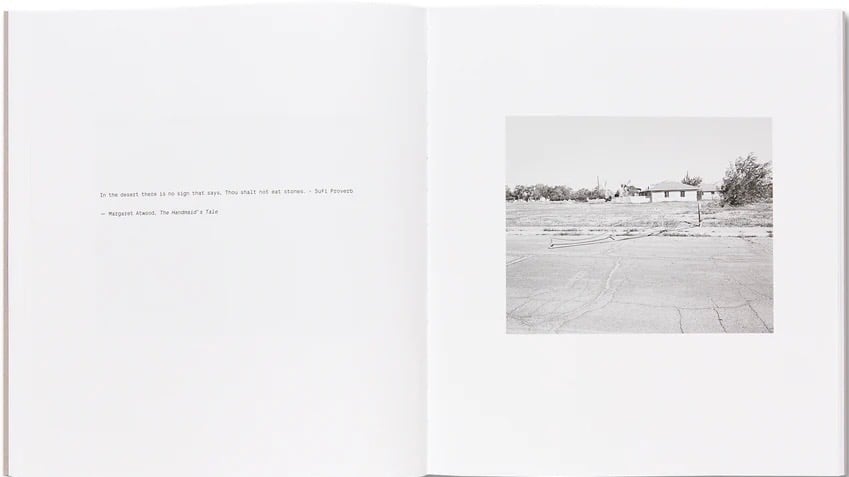 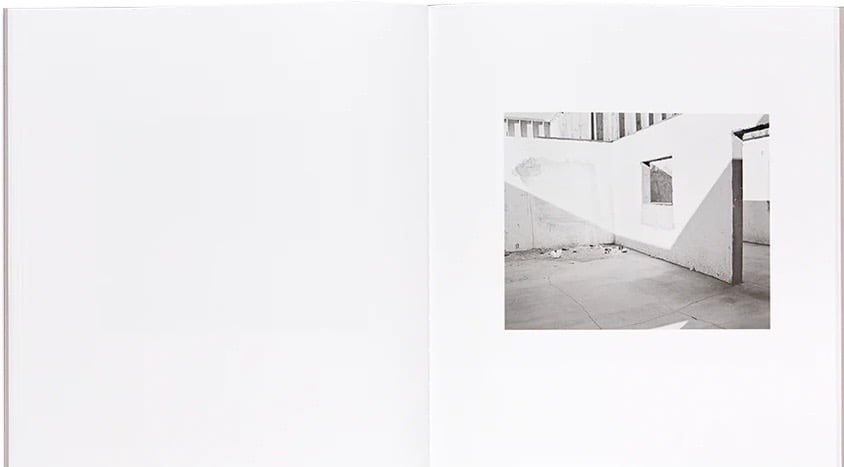 Wonderful apocalyptic photos from one of our favourite photographers, Susan Lipper.

In Domesticated Land Susan Lipper navigates an apocalyptic world poised between inertia and the end of mankind, somewhere in the California desert. Uncannily tranquil, the landscape offers a trans-historical litany of monuments, icons and signs from which the author and protagonist constructs a narrative interspersed with the words of historic and contemporary women. Putting female subjectivity into relief, Lipper obfuscates the romantic notion of the desert as a land of freedom and self-enlightenment. A lone snake, a dilapidated home, the remains of a cinematic stage set, the head of a fallen woman, a military base, barbed wire: such facts create ﬁction, and one that serves as an unnerving political admonition concerning the current state of America.

It was in April 2012 that Lipper began to make pictures in the California desert. This was the beginning of Domesticated Land, her enigmatic ﬁnale in a trilogy of books, following Grapevine (1988–1992) and trip (1993–1999). The three-part journey, which spanned nearly thirty years and ended in 2016, saw Lipper travel from the forested Appalachian frontiers in the East of the United States – with a stint across the I-10 highway – to the so-called wilderness of the West. Her expedition was anchored in a dual search for ‘true’ America and her own territory: a personal, female perspective of a male-driven land, and a new ﬁctional account of a well-trodden narrative. Pushing and pulling against the documentary tradition, Lipper’s Land is her last resort in quest of a redeemable future.