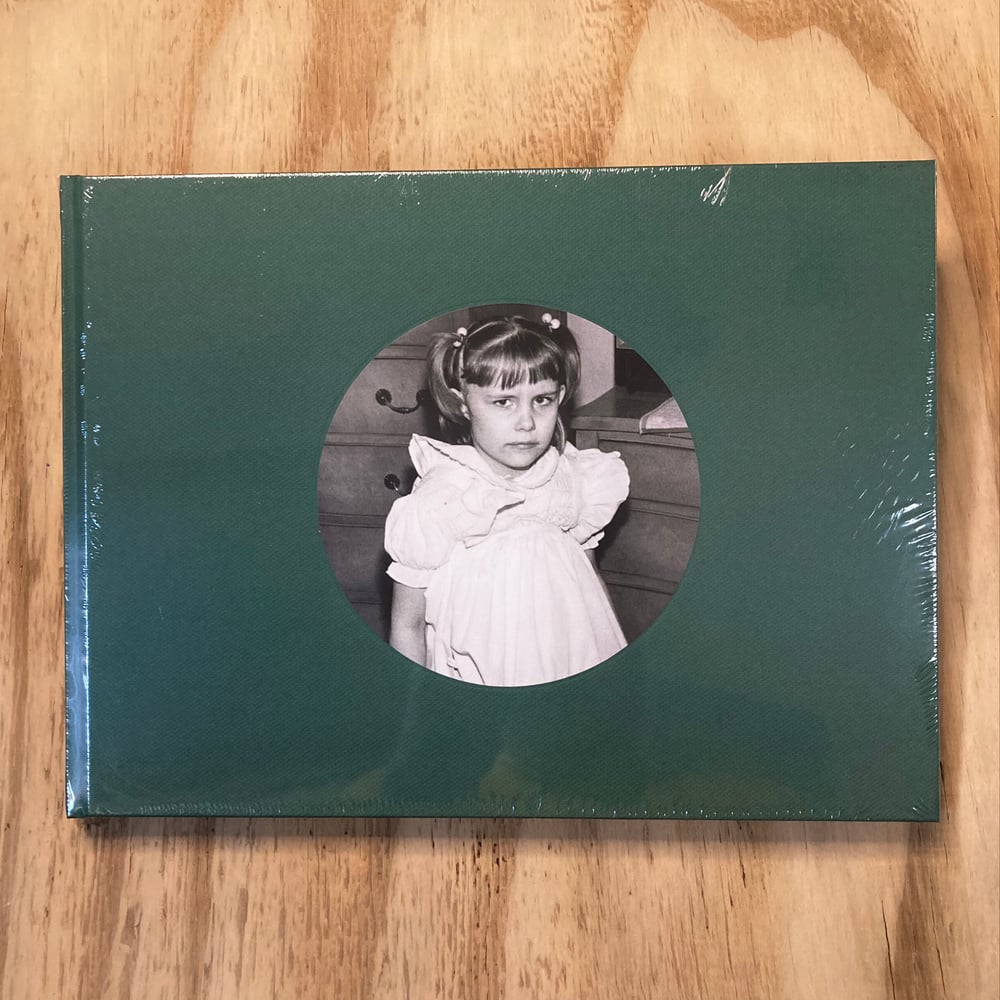 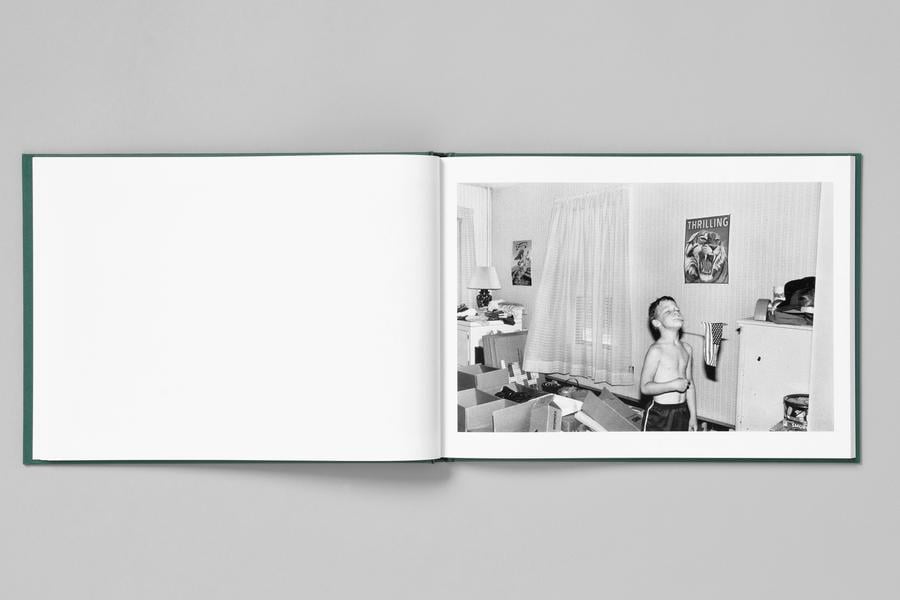 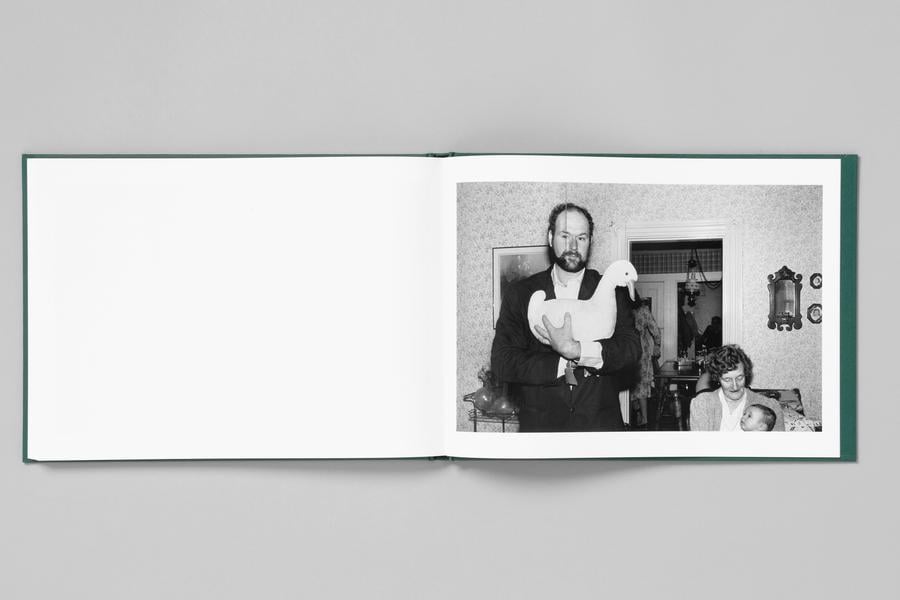 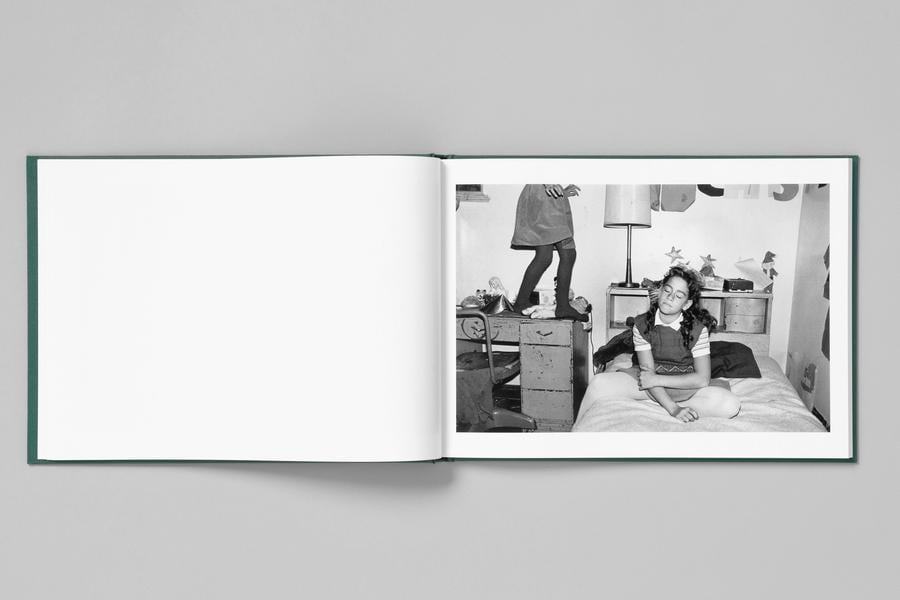 Another wonderfully produced book by Stanley James: At Home by Susan Kandel.

In October 1979, Pope John Paul II came to the Boston Common. Susan Kandel was there taking pictures of families who’d come to see him, carrying on with work she had started months earlier photographing families at Revere Beach. Among the people she photographed that day on the Common were two women and the five children they’d brought with them. They told Kandel that she should come take pictures at their homes, since they had younger kids who hadn’t come that day. She eagerly took them up on their offer.

“These two families lived around the corner from each other in Everett, Mass., and I returned to their homes many times over the next ten years or so. And I sought out other families who might let me come photograph them at home as well. I approached folks in grocery stores and bowling alleys, Woolworth’s and corner stores, telling them that I’d give them some pictures in exchange for allowing me to come photograph them at home. Although I got a lot of quick refusals and looks of suspicion, I also managed to get invited to many homes. And sometimes there were repeat invitations.” - Susan Kandel

Through her work Kandel discovered that each home she entered was a distinct world unto itself, and each home offered up stories.

Cover — Hard back / embossed / tip on