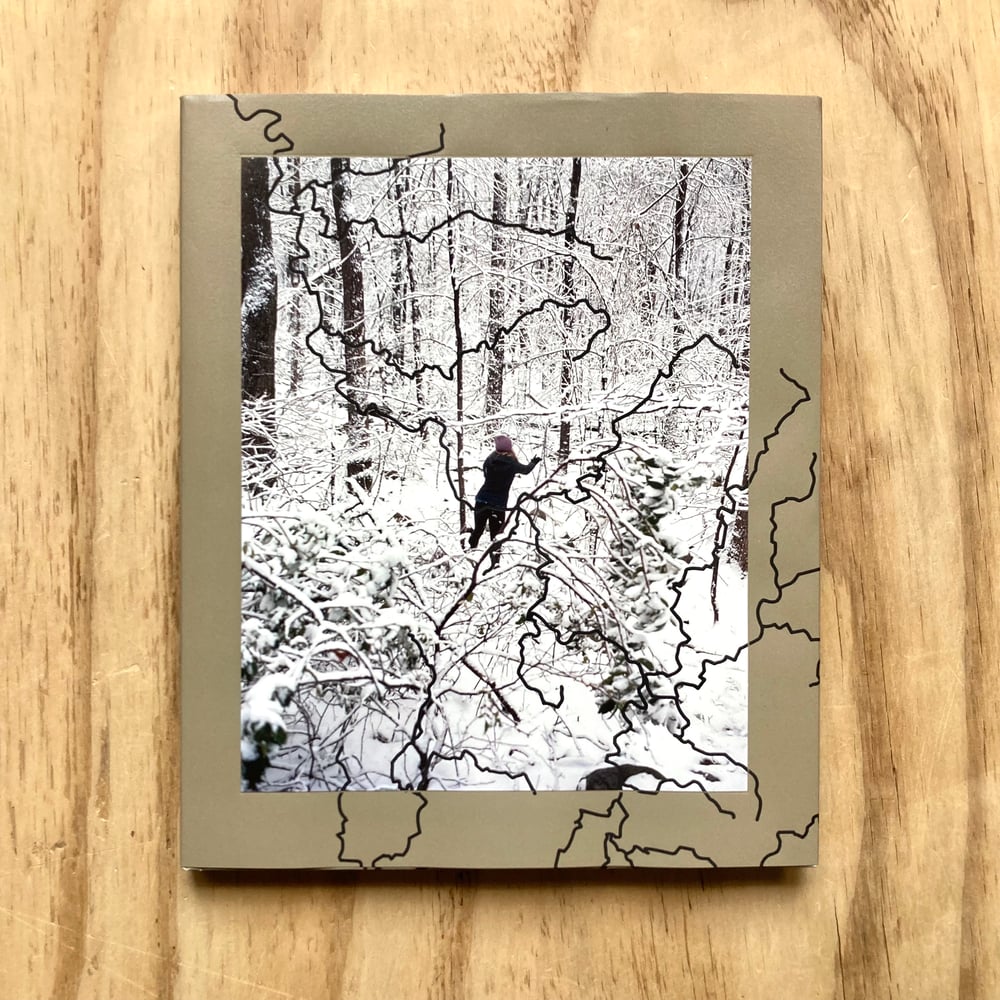 A big favourite of ours here at PBJ HQ!

Laurel Mountain Laurel: the title is a sort of rough palindrome, appropriate for Jake Reinhart’s vision, in which time is reflected upon itself and the end is also the beginning (and is also the end). The transient and the enduring are revealed to be one and the same.

These photographs – somehow both tender and unsparing – were made in Southwestern Pennsylvania, in the Youghiogheny region. One surviving translation has it that “Yough” means four, and “henné” means stream. “I’ve been along those four streams, and I’ve seen how they come together;” Reinhart says, “losing their specificity yet retaining what is inherent to each – creating something larger and joining places and people that would otherwise appear disjointed and separate.”

As for the streams, so for the images in Laurel Mountain Laurel: individual pictures exist essentially, while together they bind both space and time – the eternal and the geological brought into a semblance of coherence with the fragile and the human. We see that, despite our best efforts to erase and exploit, the land will ultimately have its own way, and on its own schedule.