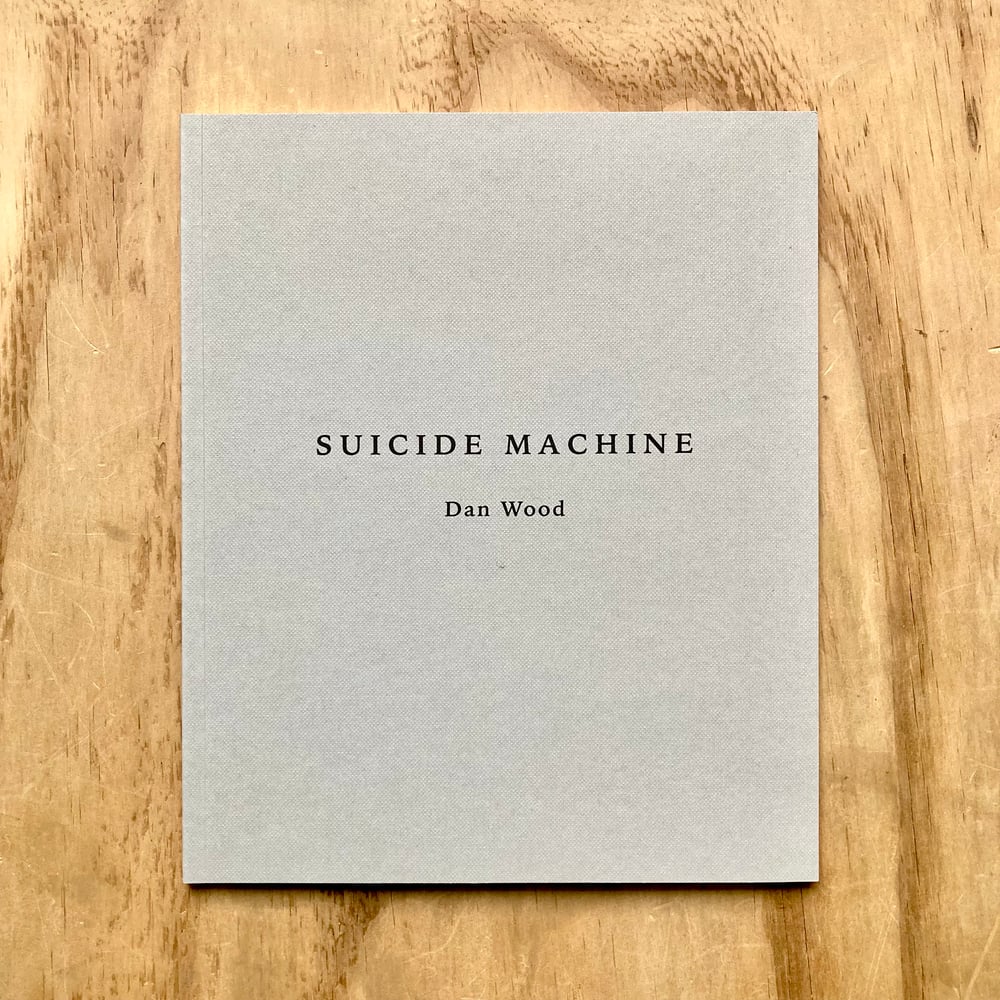 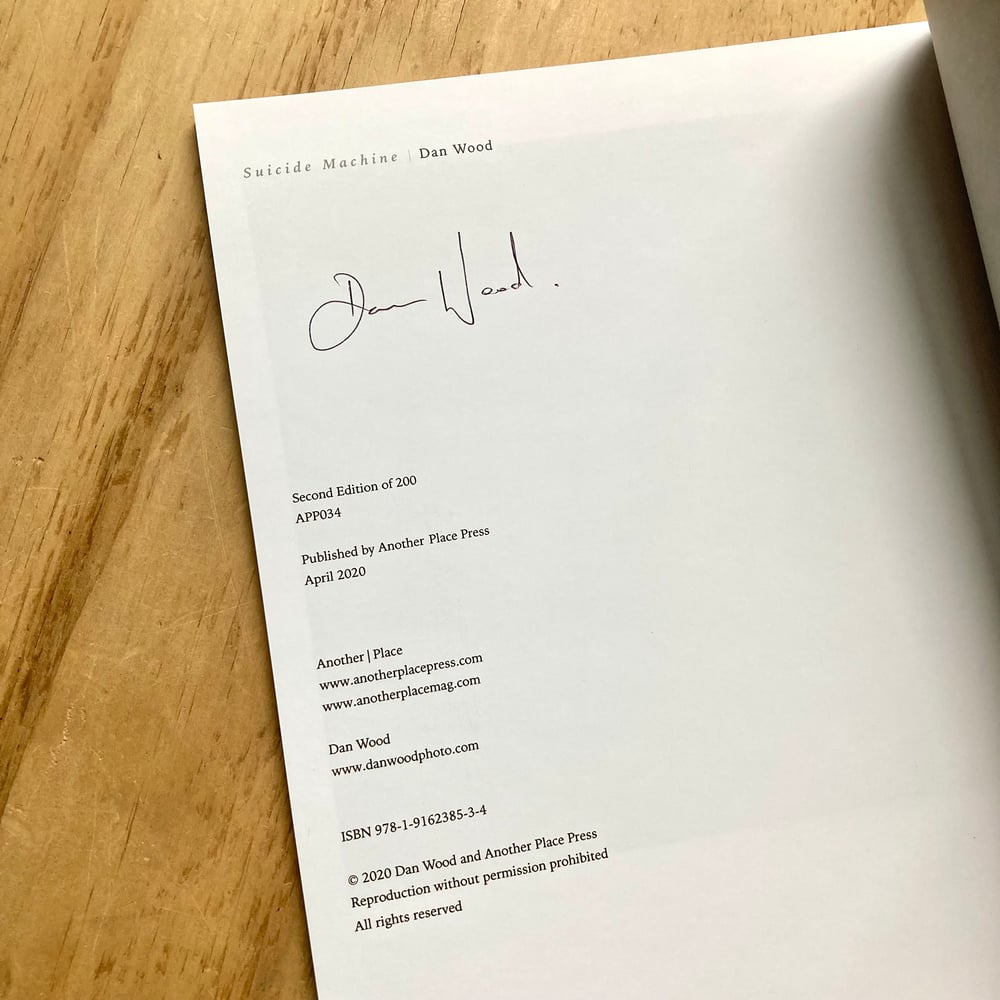 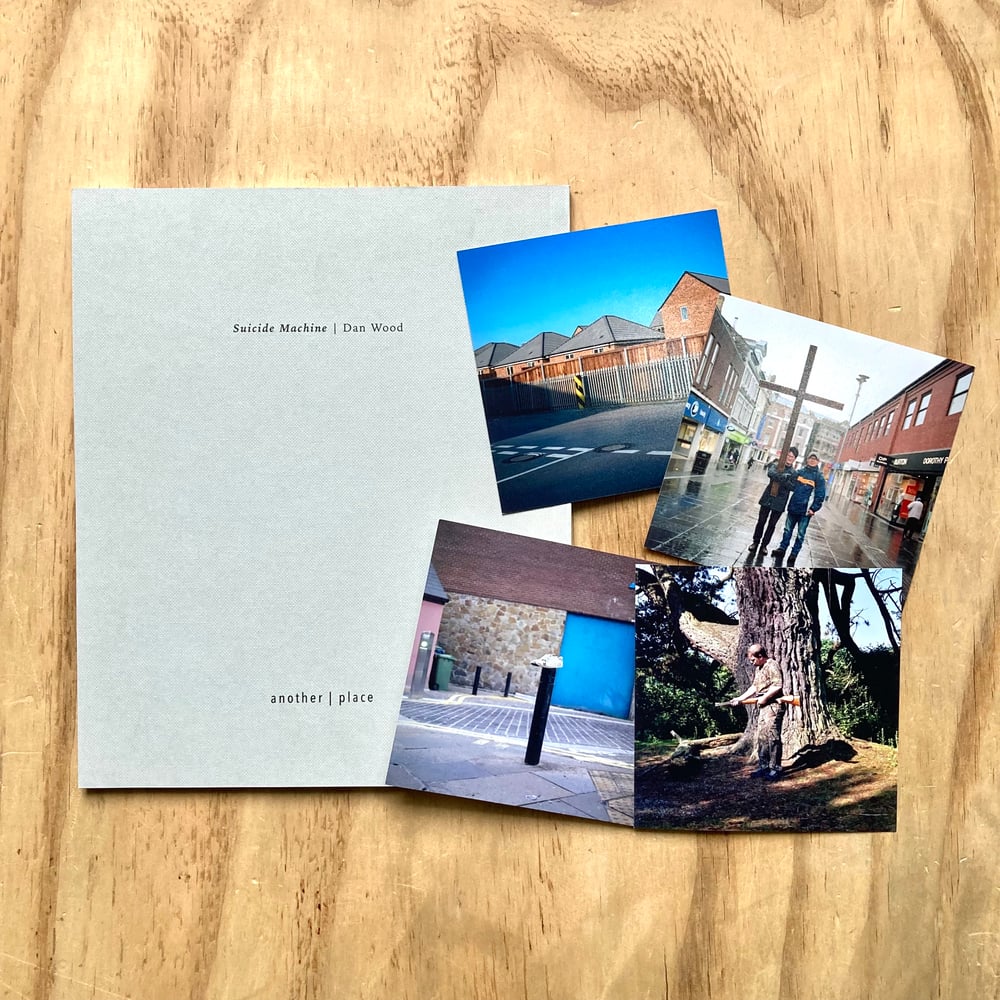 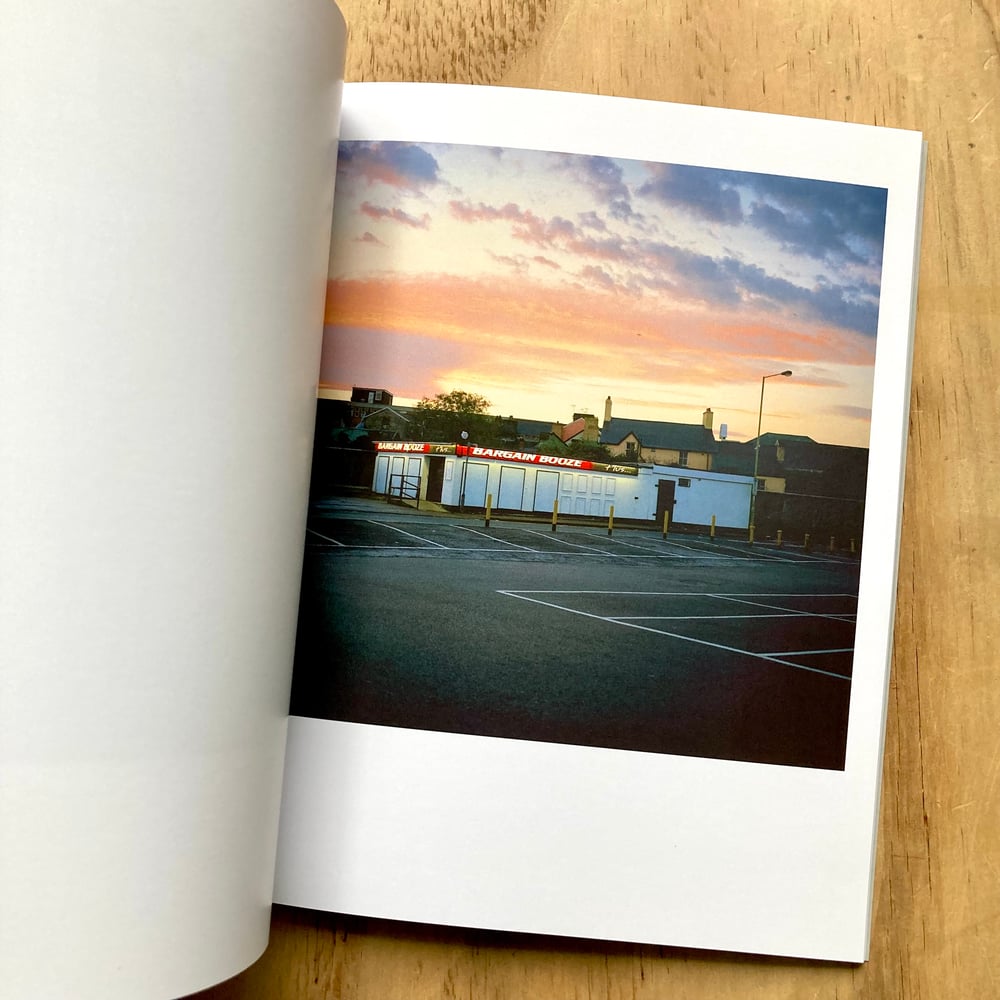 This is a revised second edition of the original book - larger format with a new edit & sequence including unseen images.

*Book comes with 2 of the original work prints that were used in the edit/sequencing of the book. These are also signed.

‘The Bridgend suicide incidents are a set of suicides involving young people in Bridgend County Borough in South Wales, UK. Reports speculated that a "cult suicide" was to blame. As of December 2008, there have been twenty-four known deaths in or from Bridgend county since January 2007, though police have found no evidence to link the cases together. Many of the suicide victims were teenagers between the ages of 13 to 17.’ - Wikipedia

The idea for Suicide Machine came about in 2009 whilst checking into Gatwick Airport, London for a flight. After looking at my passport the desk attendant asked, "Bridgend, isn't that where all the suicides are?" It then dawned on me that the town where I was born, grew up in and still live, was now infamous, nationally.

So finally in 2013 I decided to start documenting “The Town With No Hope” and the people who, like me, live there. What is it that makes a 'normal' town like Bridgend end up with such a bad reputation? On the surface it is just like any other town. In fact, it's probably a step above other towns due to its near-perfect location, lying alongside the M4 corridor, a mere two and a half hours drive from London. Additionally, Bridgend sits just ten minutes away from beautiful coastlines and wonderful valleys, and is twenty minutes equidistant between Wales' two main cities of Cardiff and Swansea.

The aim of the project is to rediscover Bridgend and determine if it’s as generic, oppressive and regressive as the tabloids and other media outlets made out at the time of the suicides. What does the future hold for Bridgend; a town that is slowly being constricted by supermarkets and out of town developments? Does happiness exist here? Why has there been an exodus of most of my friends? Is aesthetic regeneration really the answer? And also, what kind of town will my daughter ultimately grow up in?