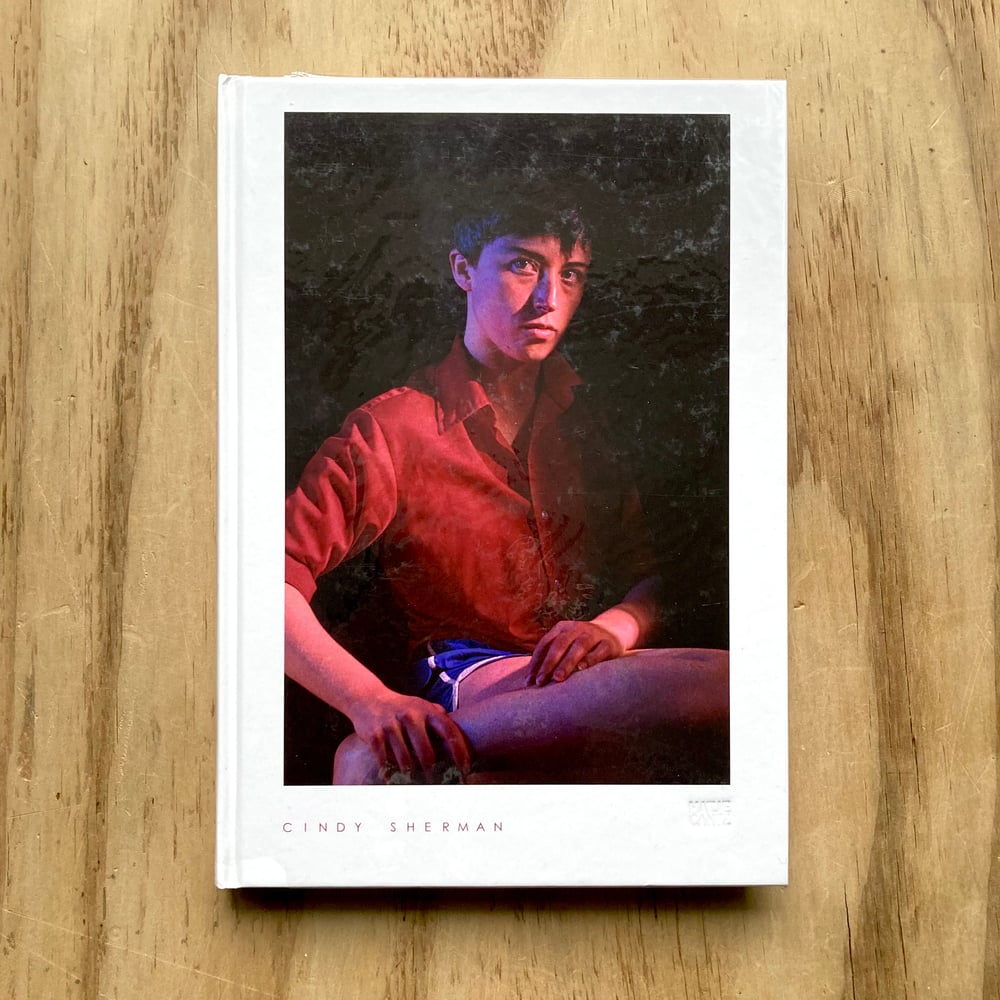 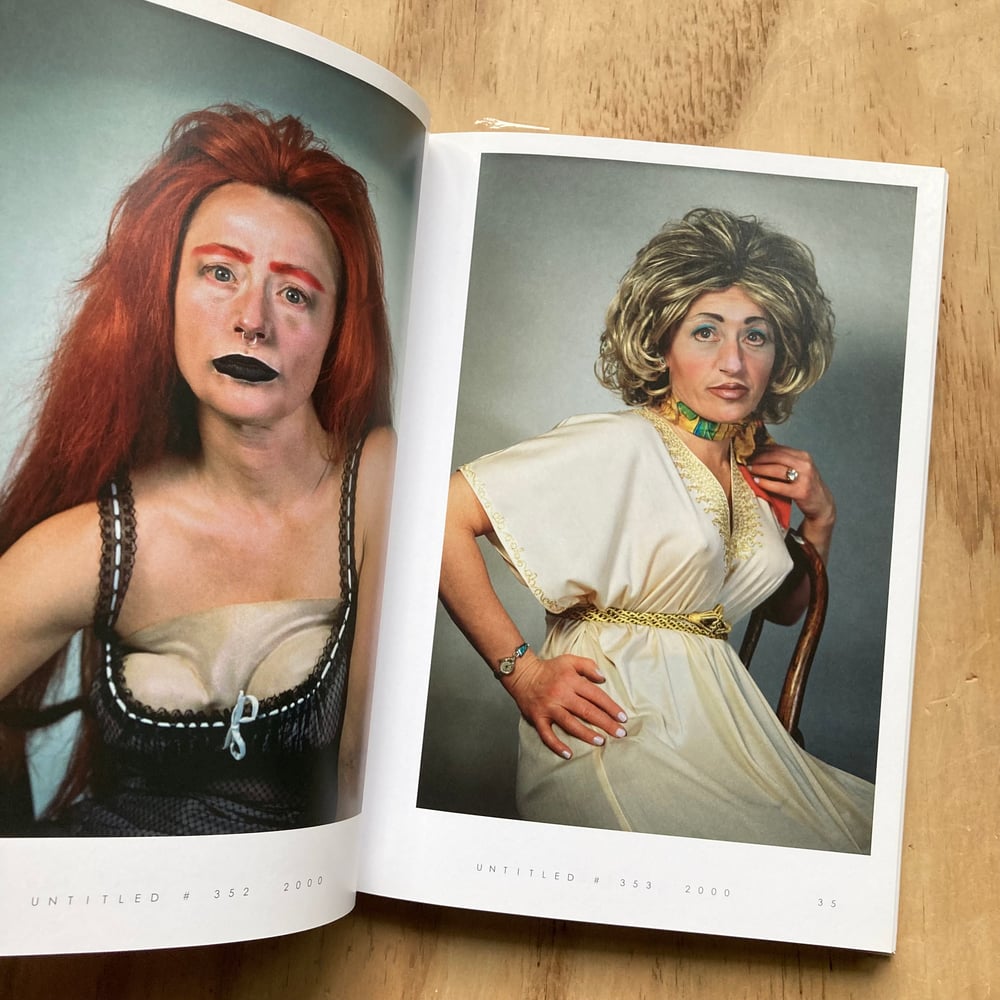 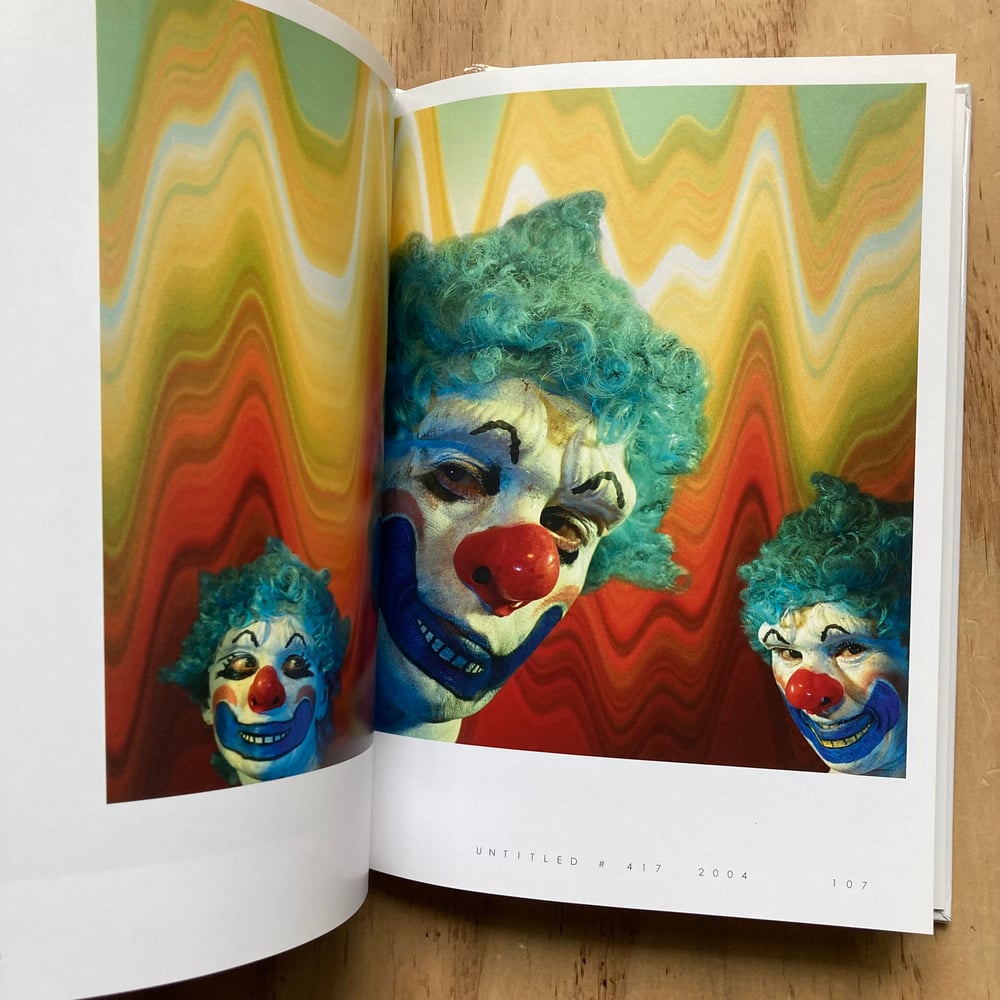 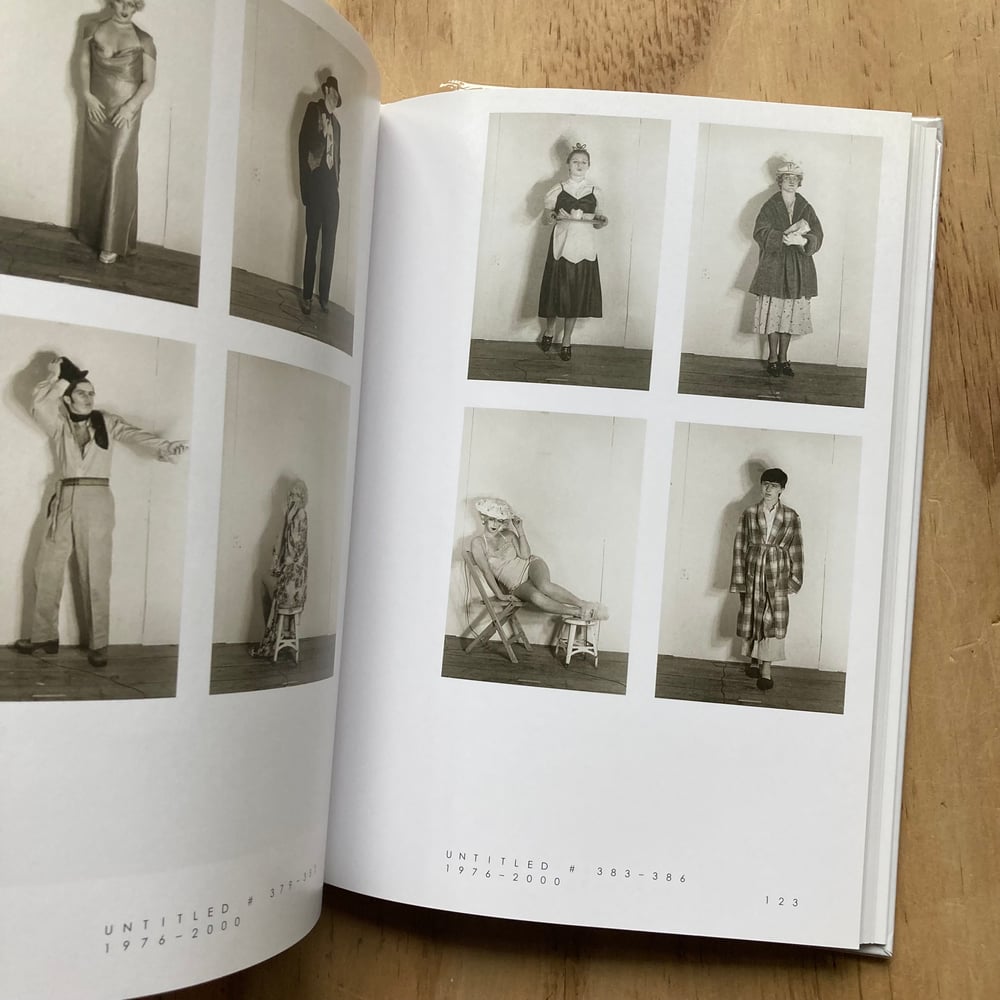 The principle theme in Cindy Sherman’s oeuvre is the staging of female role models. The American artist relies on stereotypes inscribed on our collective visual memory in a world saturated with media. In this perfect role-play with costumes, masks, and prostheses, during which her own identity nearly completely disappears, in her photographs Sherman (*1954) walks a fine line between staging and parody in her scrutiny of clichés and fears. The artist became well known for her multipart photo series Untitled Film Stills (1977–80), in which she embodies female characters from fictitious movie scenes from the fifties. Her artistic principle has essentially not changed much since. In her later series with large-format color photographs, Cindy Sherman take up themes such as, for example, fashion photography, fairytale figures, horror scenes, and high-society ladies. Exhibition: Sammlung Goetz, Munich, January 29–July 18, 2015