Robert Haines - Once Upon A Time In Wales 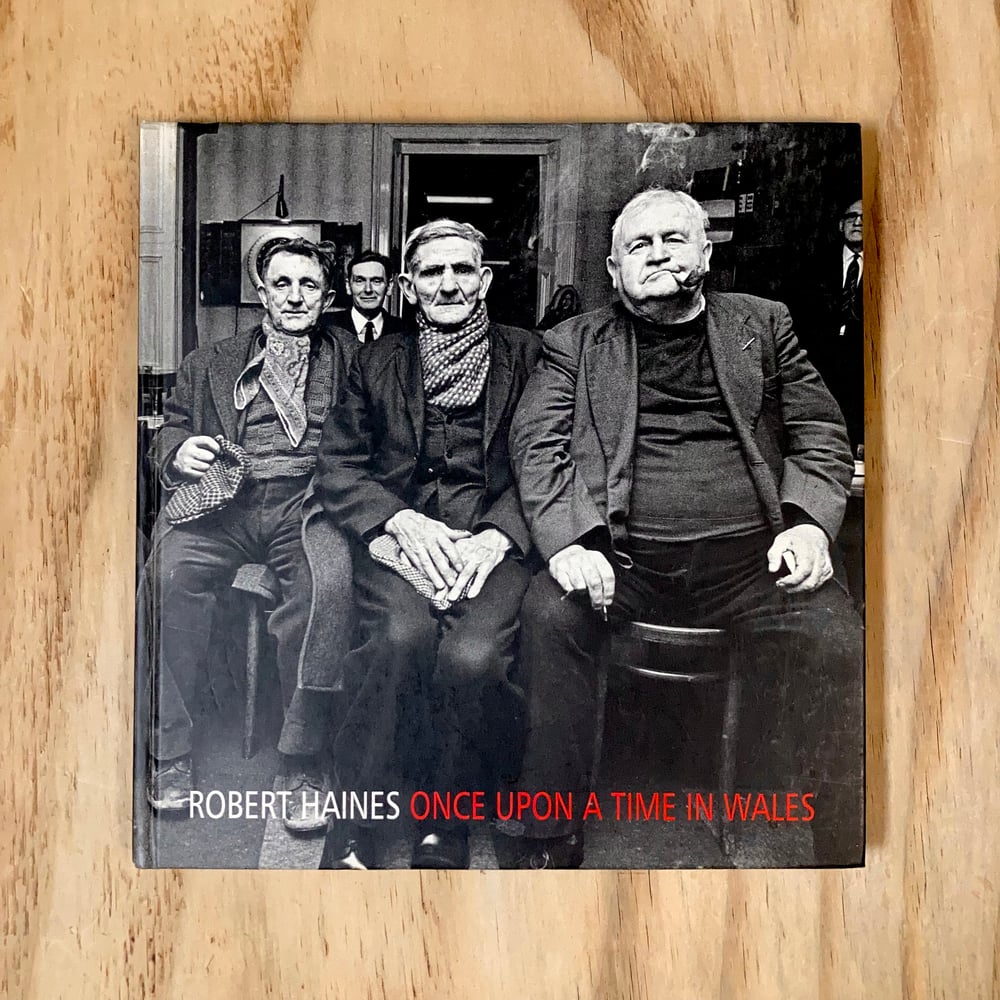 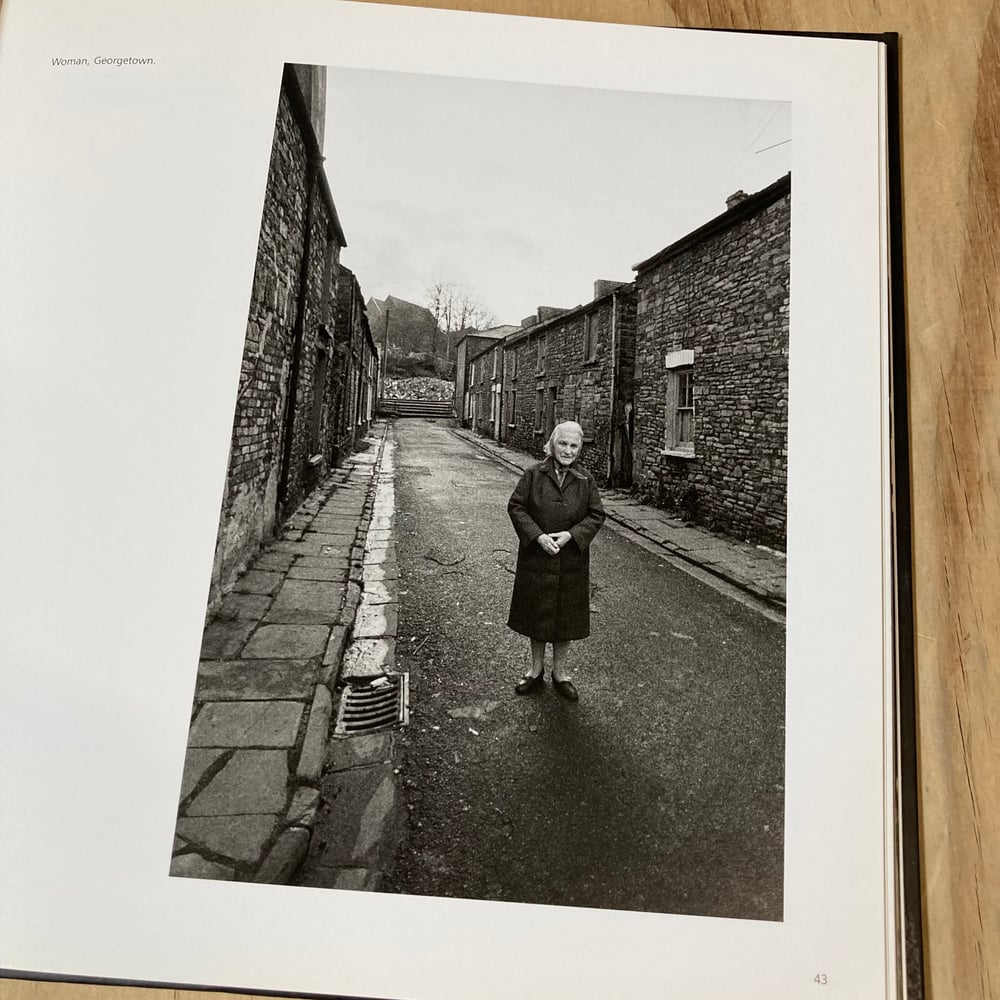 For 35 years this extraordinary collection of photographs remained hidden from the world. Taken around 1971/2, by young photographer Robert Haines, they record life in the Welsh valleys, in the village of Heolgerrig and nearby Merthyr Tydfil. Heolgerrig was a very close-knit community with Welsh the first language. It was a mining community where most of the men worked underground and life seemed to revolve around the pub and the chapel. Merthyr Tydfil, once the Iron Capital of the world, had a justifiable reputation as tough with characters such as hard man, Melvin Webber, who died after being blasted by a shotgun, and Mad Malcolm for whom no chemical substance was too strong. The early Seventies were a time of flux and, looking at these powerful photographs now, many of the extraordinary characters featured seem to have drifted in from a previous century. Haines photographed the local people with enthusiasm and energy. Some he knew well, others were complete strangers. Some spent their days in the pub, others worked underground, living conditions were often very poor. The photographs speak to us today of a world very different to our own