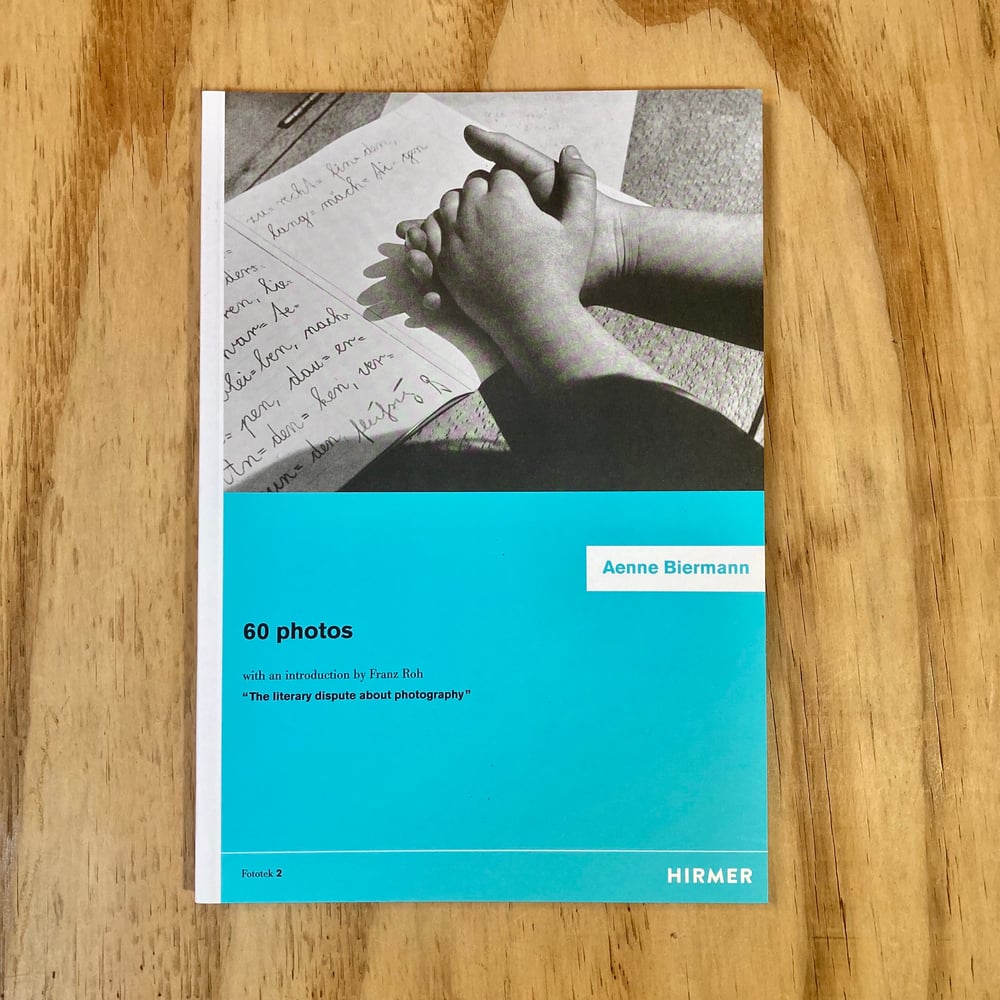 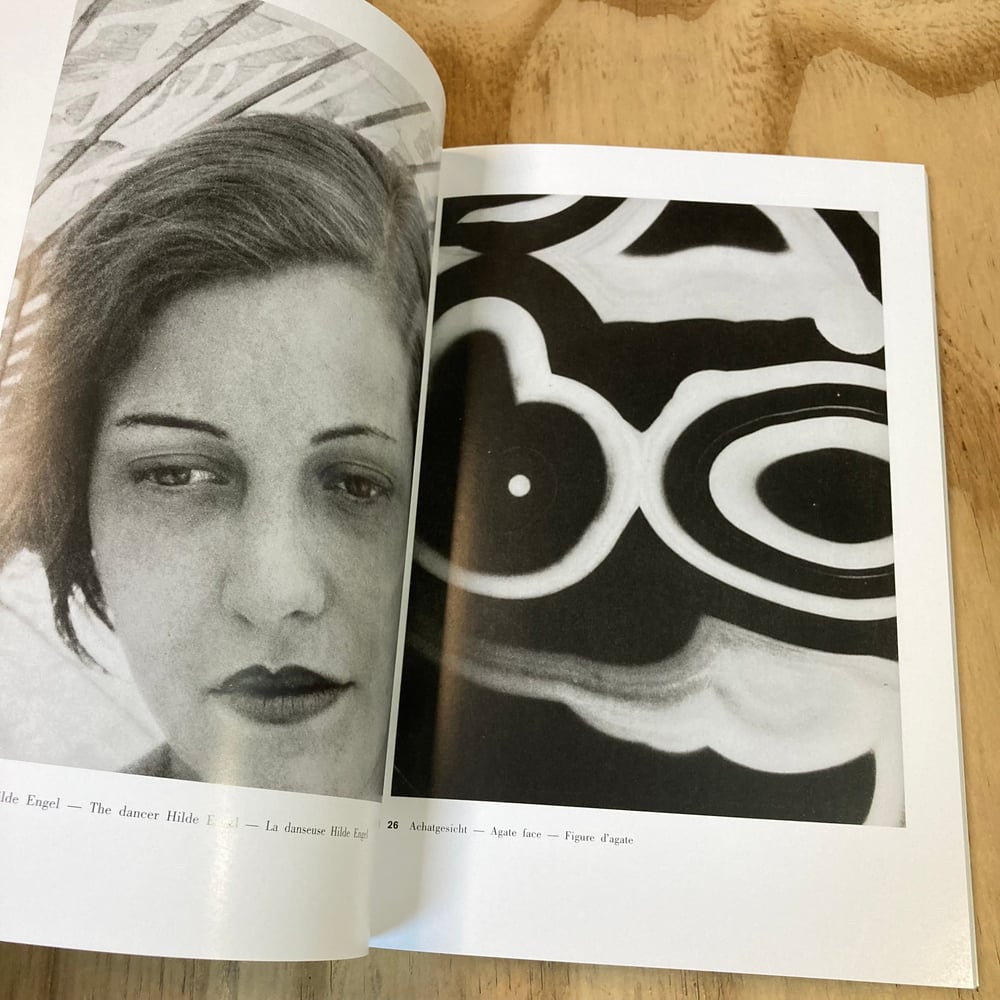 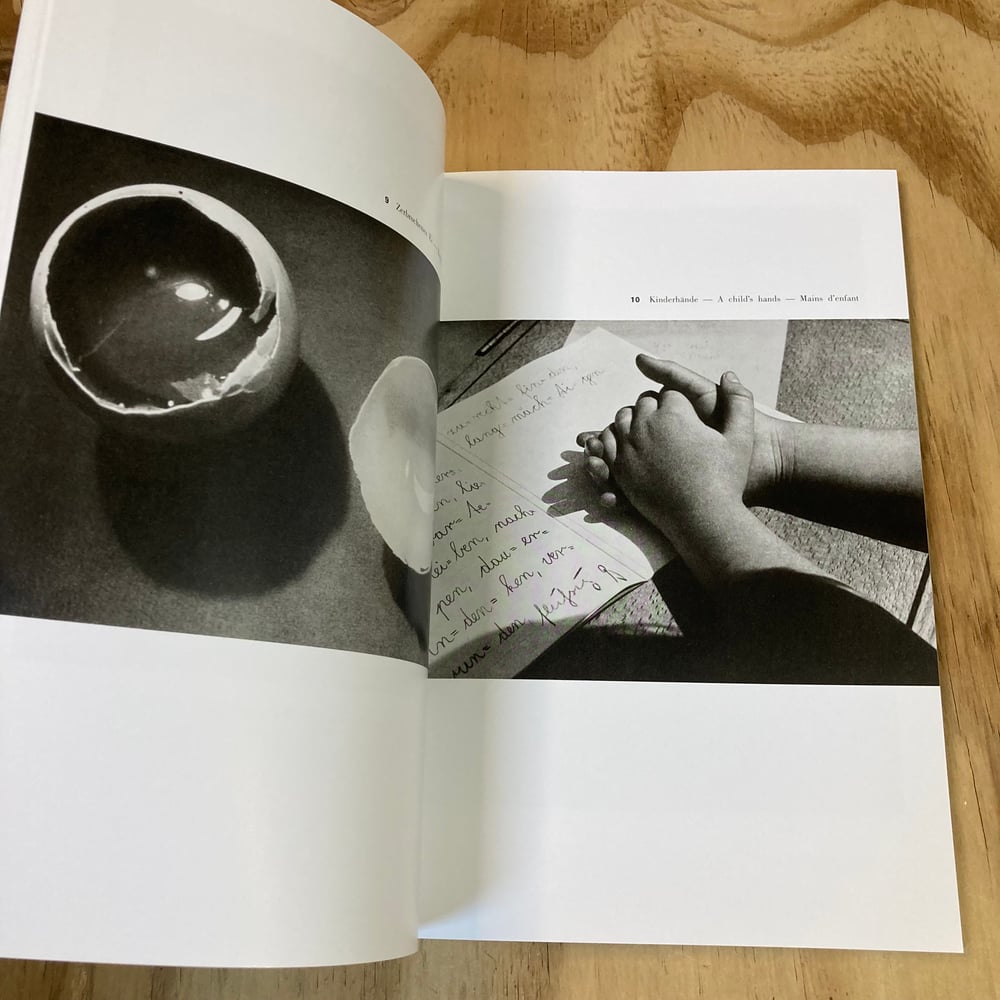 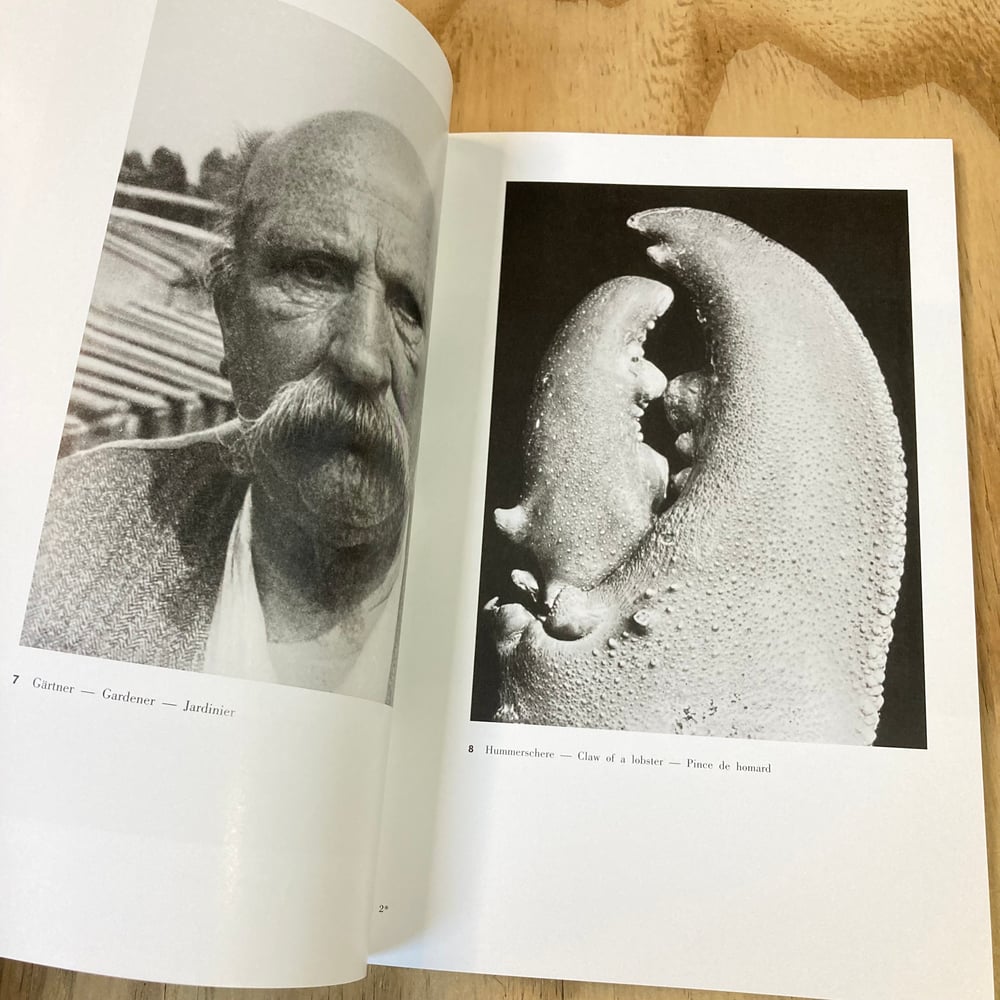 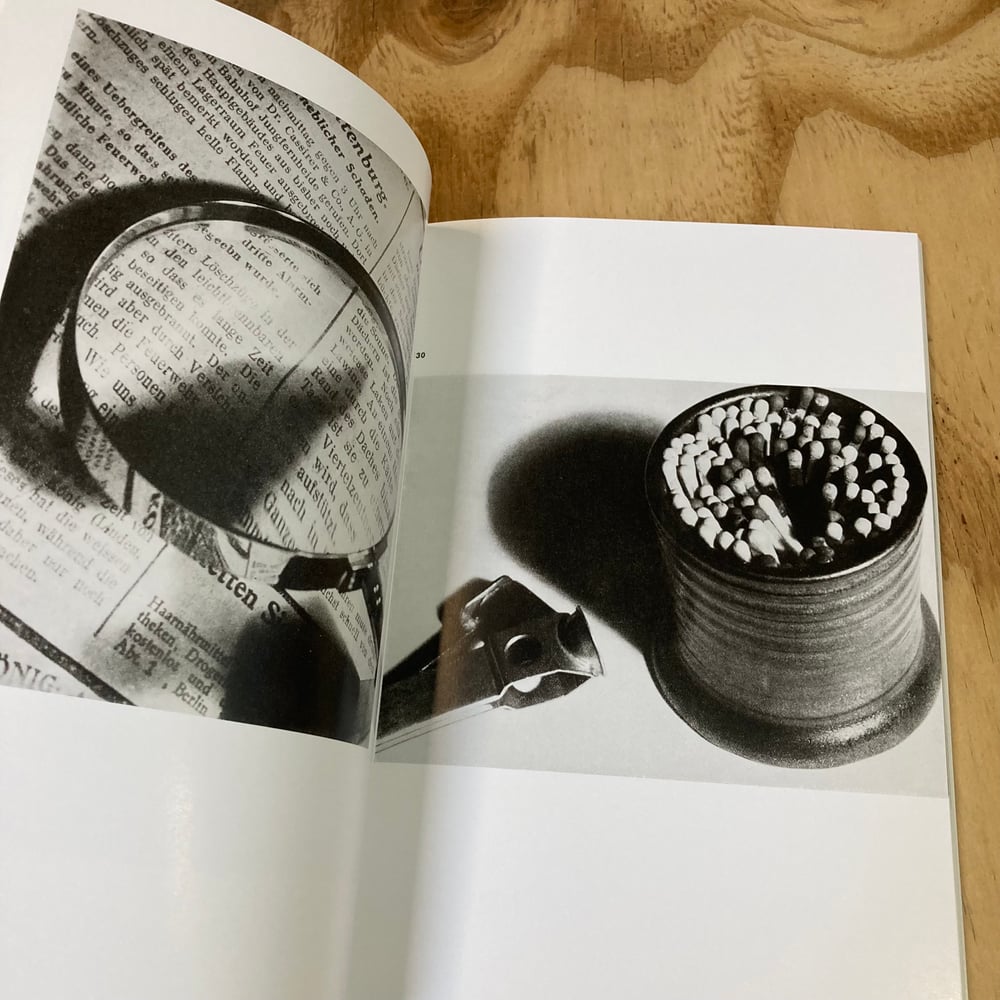 Beautiful reprint of Aenne Biermann's book 60 photos where the photographs still have a very contemporary look about them almost a century later.

Aenne Biermann is regarded as one of the important avant-garde photographers of the twentieth century. Together with Bauhaus artists like Lucia Moholy and Florence Henri she was represented in the pioneering exhibitions of the late 1920s and early 1930s. In 1930 Franz Roh, the art critic and early patron of Biermann, dedicated to her the legendary monograph designed by Jan Tschichold As early as 1928, Franz Roh referred to the “remarkable” photo artist Aenne Biermann (1898–1933), who attracted the attention of experts with her close-up pictures of plants. In the following years the photographer, an autodidact, became an important artist of photographic modernism. Her works created a haunting and aesthetically fascinating pictorial world with close-up views, extreme detail shots and lighting contrasts. She mostly found her motifs in her immediate vicinity: in addition to numerous still lifes with everyday objects and nature photos, she also repeatedly photographed her children, their object world and their activities. Many originals were lost during the Second World War, including the 60 photos in this publication. The authorised reprint of this volume is a tribute to a great artist of the modern age.