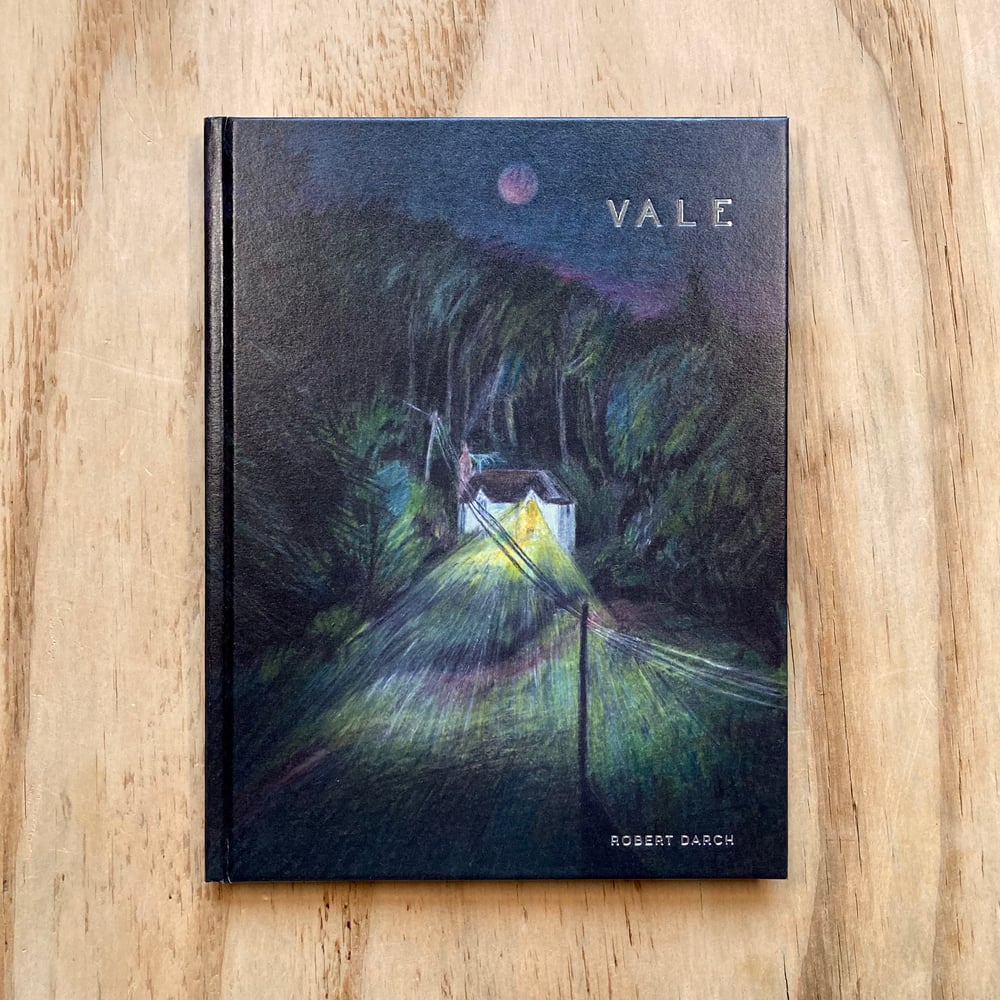 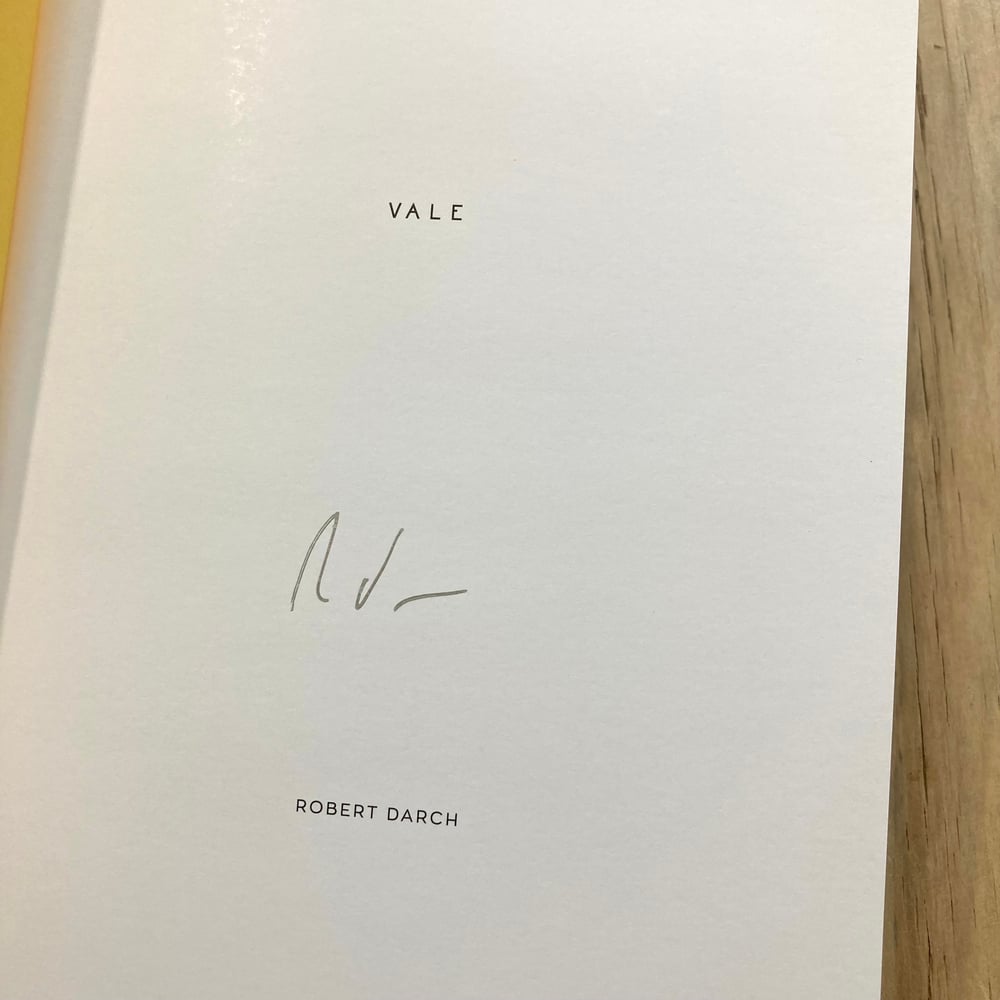 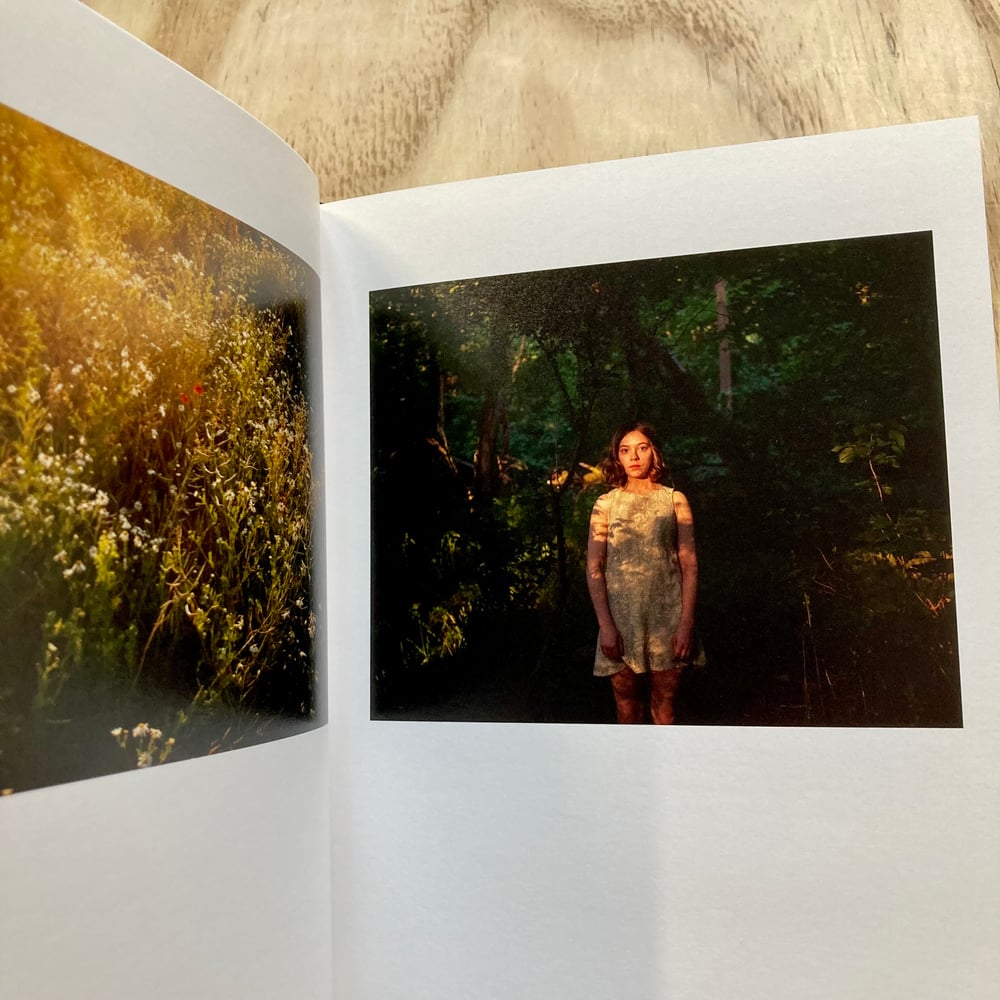 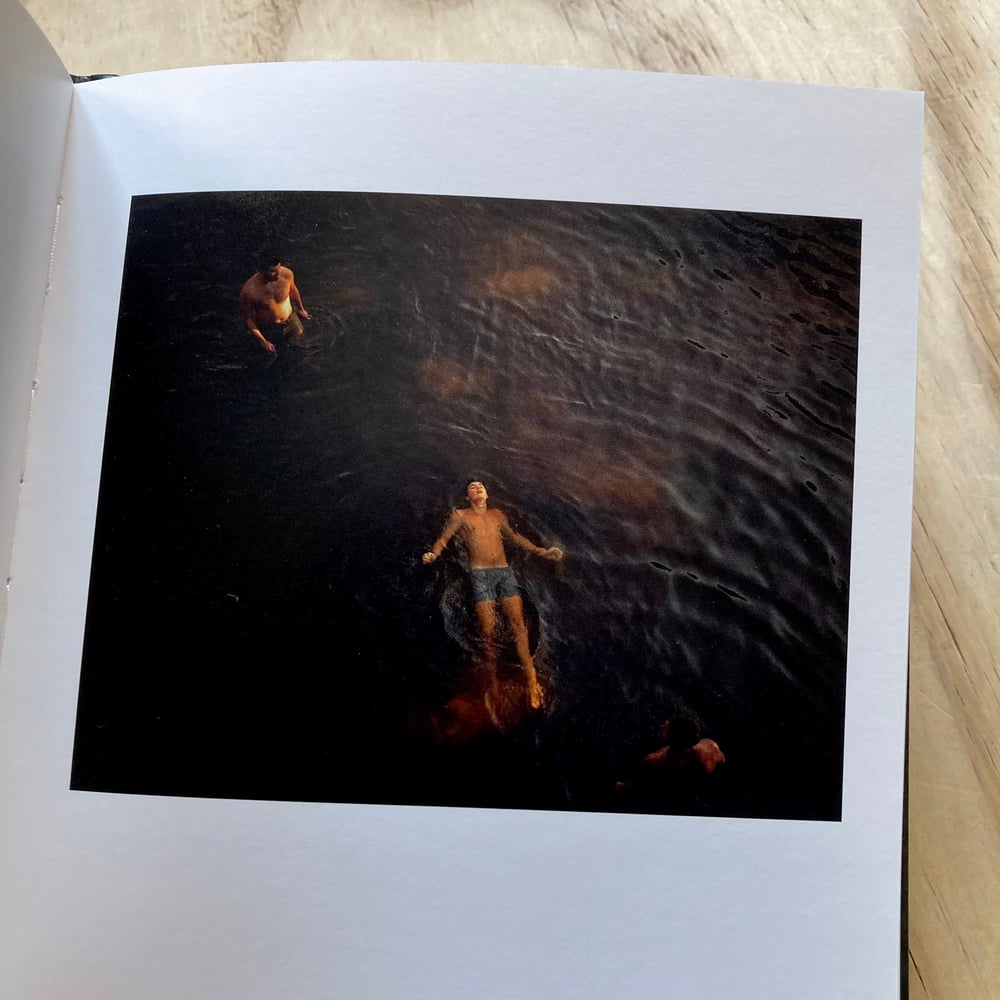 Beautiful and unsettling work from one of the UK's leading documentary photographers, Robert Darch.

Robert Darch’s latest work, Vale, presents a distinctly unnerving and disorientating experience.
The expectation of a rural idyll is created from the outset; an archetypal English valley landscape pulled from a perfect composite memory. But this beauty is quickly undercut, disturbed by a cast of characters who seem unwilling or unable to play along with this bucolic vision. Darch has created a space where something else, below surface appearances, is happening.
At the age of 22, Darch suffered from a minor stroke, followed by a period of ill-health which would affect him for the majority of his twenties. As a coping mechanism during convalescence, he retreated into a world of fictional narratives, of indoor spaces and eventually a physical move back to his familial home of Devon. Slowly, he began to reset his narratives, his place in the world, and the expectations of his youth. An unseen enemy threatening his own body and psyche was mitigated by escapism and wish-fulfilment.
The fictional worlds into which Darch escaped, exhibited characteristics which were at once benign and threatening. An interest in the English sense of the eerie had been with him since childhood, notably the writings of James Herbert, the Dartmoor of Conan Doyle and such touchstones of ‘coming-of-age’ cinema as Rob Reiner’s Stand by Me. As Darch’s period of retreat from the world lengthened, further influences were incorporated into this mix, from British standouts such as Jonathon Miller’s Whistle and I’ll Come to You (1968) to the Italian Giallo film movement of the 1970s and the atmospheric and psychological Japanese horror revival of the early 2000s.
Vale is a result of this percolation and loss. It is the fictional space where Darch is able to relive and re-imagine a lost period in his life, journeys with friends both through physical spaces and through time. On one level its subjects could act as stand-ins, allowing him to explore winding rivers in late summer evenings, empty country roads and ancient English woodlands. But as the journey continues, multiple readings quickly become apparent. Despite possibly providing a positive escape from Darch’s ‘vale of despond’, it is the sense of the eerie which becomes unavoidable.