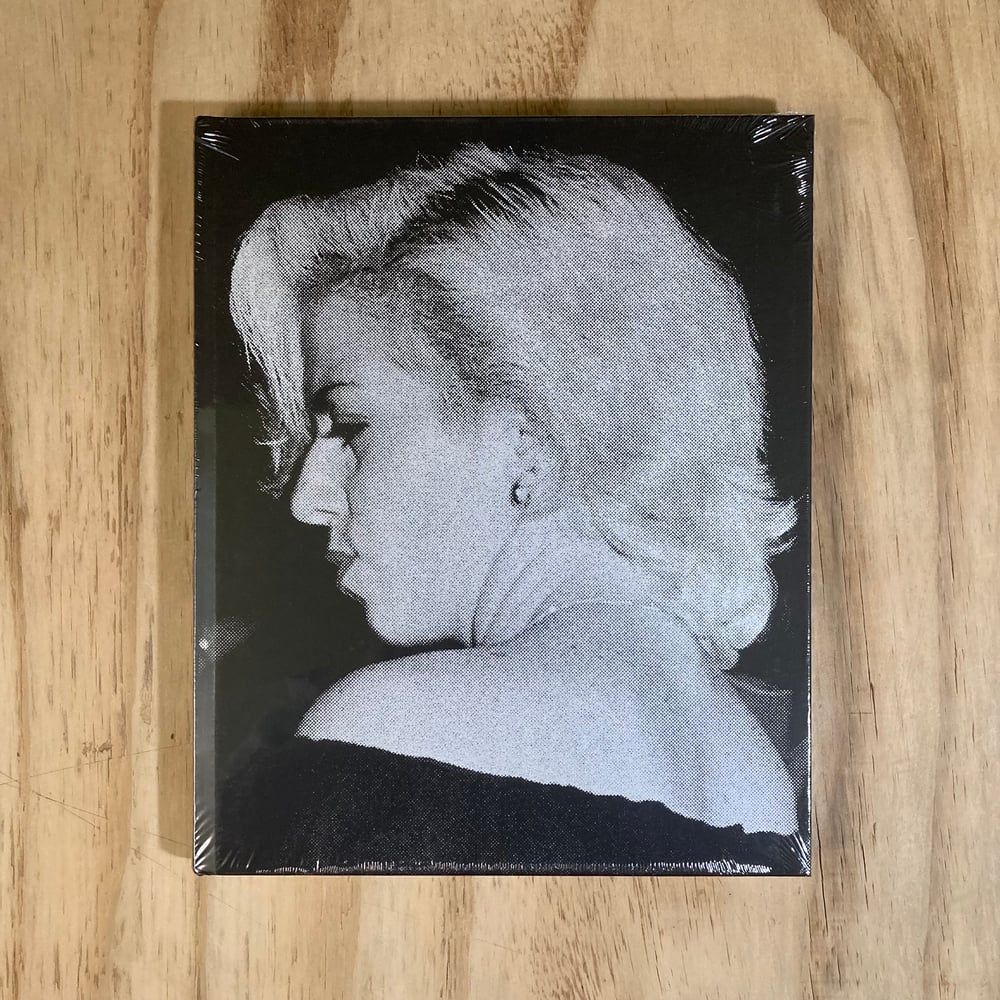 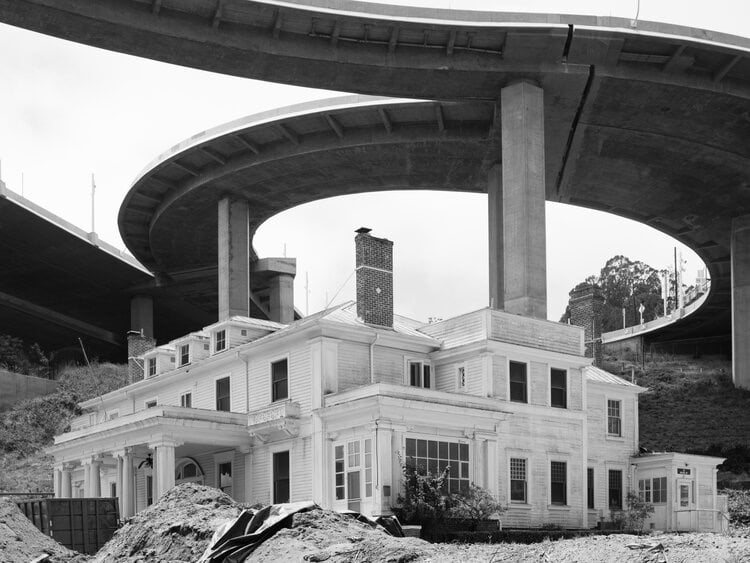 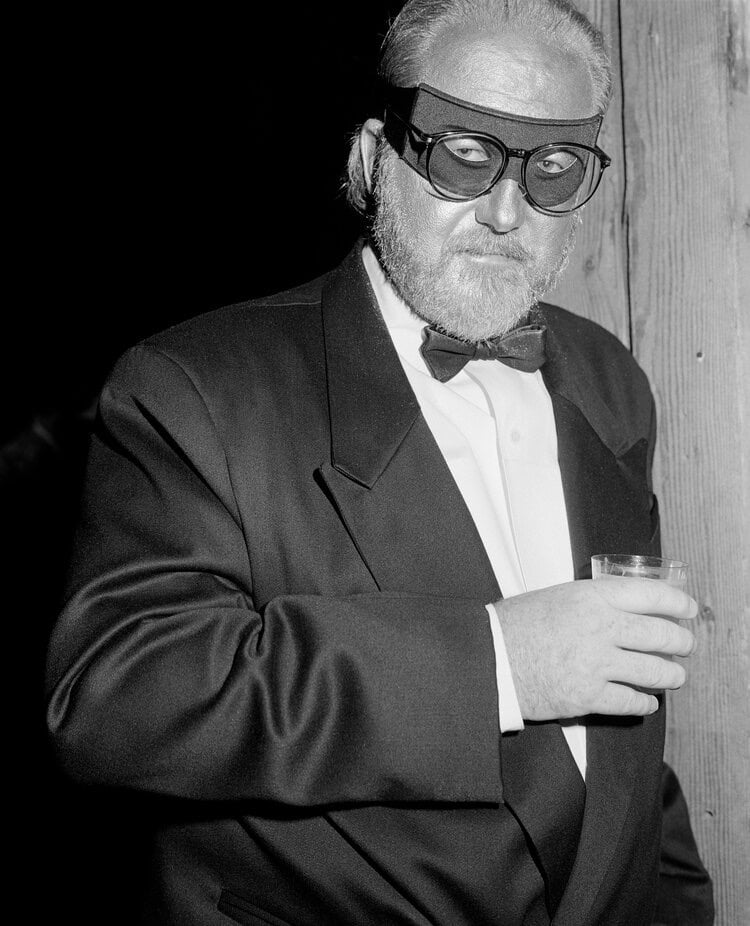 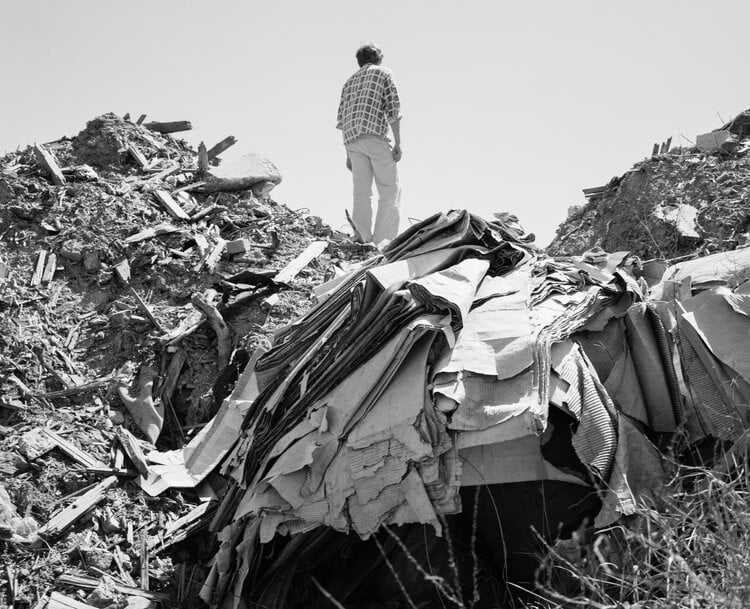 More magic from the very wonderful Mimi Plumb and now out of print!

Mimi Plumb used to live on the edges of the city where the rents were cheap. Nearby, on the summit of the hill, were folded layers of radiolarian chert, the fossilized remains of microscopic creatures called radiolaria. A large crevice in the hillside was a reminder of the ever-present threat of an earthquake.

Warm Water Cove, along the bay, was a spectacle of tires and abandoned cars. One day Plumb photographed the chimney of the power station above the fiery destruction of the 25th Street Pier. She watched planes flying over the city dump of cardboard hillsides.

“Downtown buildings on the far-off horizon reminded me of Oz. My cat, Pearl, kept watch on the rooftop of my flat.” - Mimi Plumb

Plumb’s life was marked by nights out dancing at the Crystal Pistol in the Mission, or listening to a punk polka band at the Oasis. Neil, the clarinet player, wore faux leather naugahosen, with spikes protruding from his head. Sometimes they played pool at Palace Billiards. At the Exotic/Erotic Ball, a bird man and a nurse hid in the corners. A steely-eyed silver man in his tuxedo stared back at Plumb from behind his mask, the camera flash shining a light on him.

To Plumb the magical clanging of the San Francisco cable cars was a world away, and the idealism of the 1960s seemed long gone. The Golden City of San Francisco, fraying at its edges, showed the growing chasm between the rich and poor.