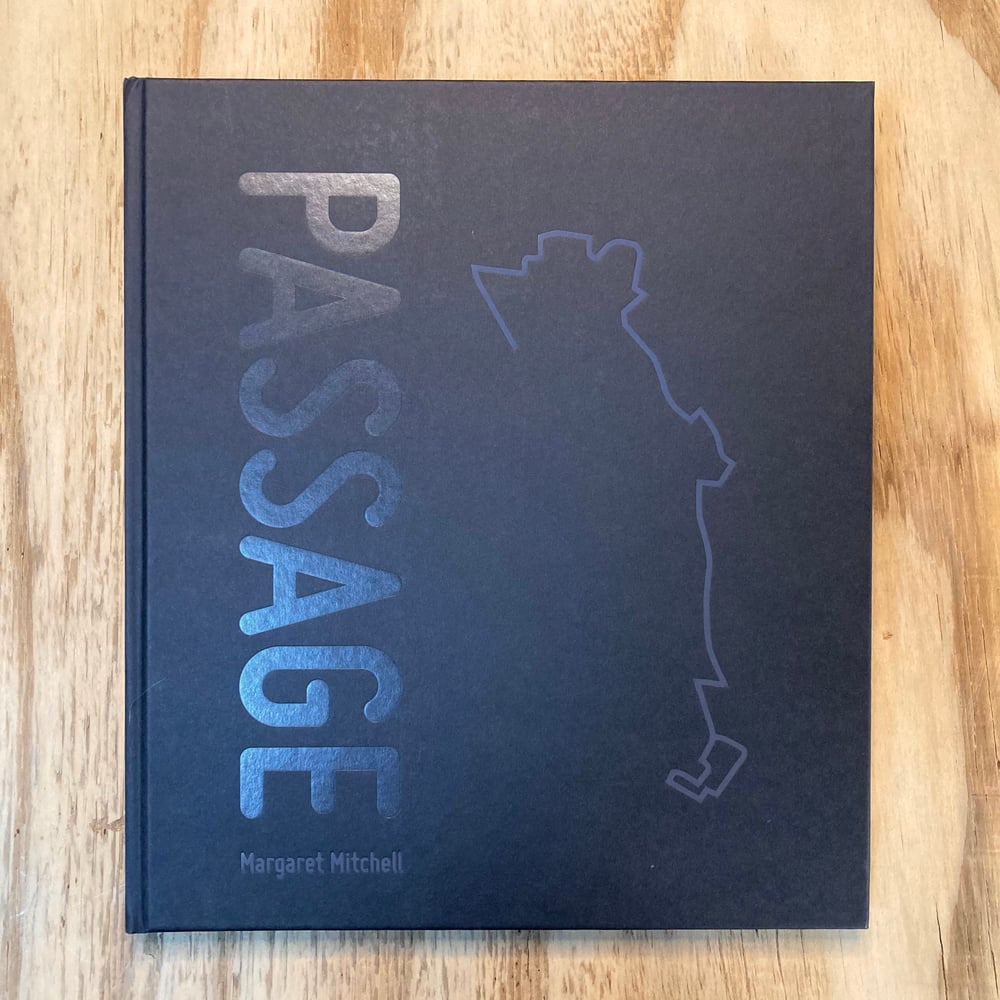 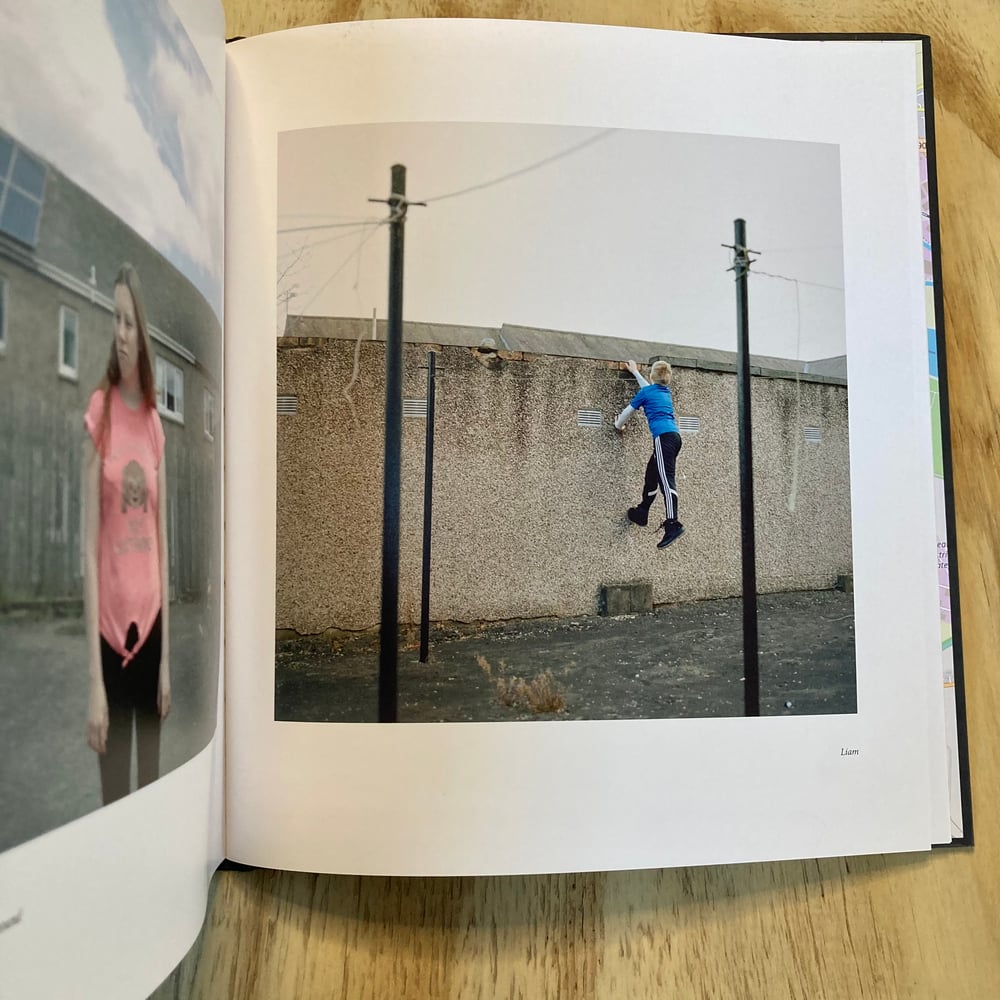 Bluecoat Press is publishing Margaret Mitchell’s Passage which incorporates her key projects Family and In This Place for the first time.
With a foreword by Alasdair Foster.

In 1994, Margaret Mitchell photographed her sister, Andrea, and her sister’s children, Kellie, Steven and Chick, in a project called Family. The family were living in Raploch in Stirling at the time, an area of severe social deprivation. The photographs focused on the children, their make-believe worlds, their familial bonds, and the beginnings of external influence, shaping them into who they were to become. Mitchell’s personal attachment to the subject matter enabled her to empathetically capture the complexities of these individuals in their disadvantaged circumstances.

In 2016, Mitchell returned to photograph Kellie, Steven, and Chick, now adults with children of their own. They had not moved far, going from one area of social deprivation to another. Mitchell was interested in how the surroundings had become accepted as the norm, and how the external interacted with the internal, limiting her family’s ideas about what they should expect from life or what they were entitled to want from it. The two pieces of work, side by side, expose the cyclical and inescapable nature of social inequality and prompt sobering questions about how a lack of opportunity in our childhoods influences and limits the choices we are able to make later in life. This work is at once extremely personal, and undeniably universal and political – a story of love and loss with social inequality at its heart.