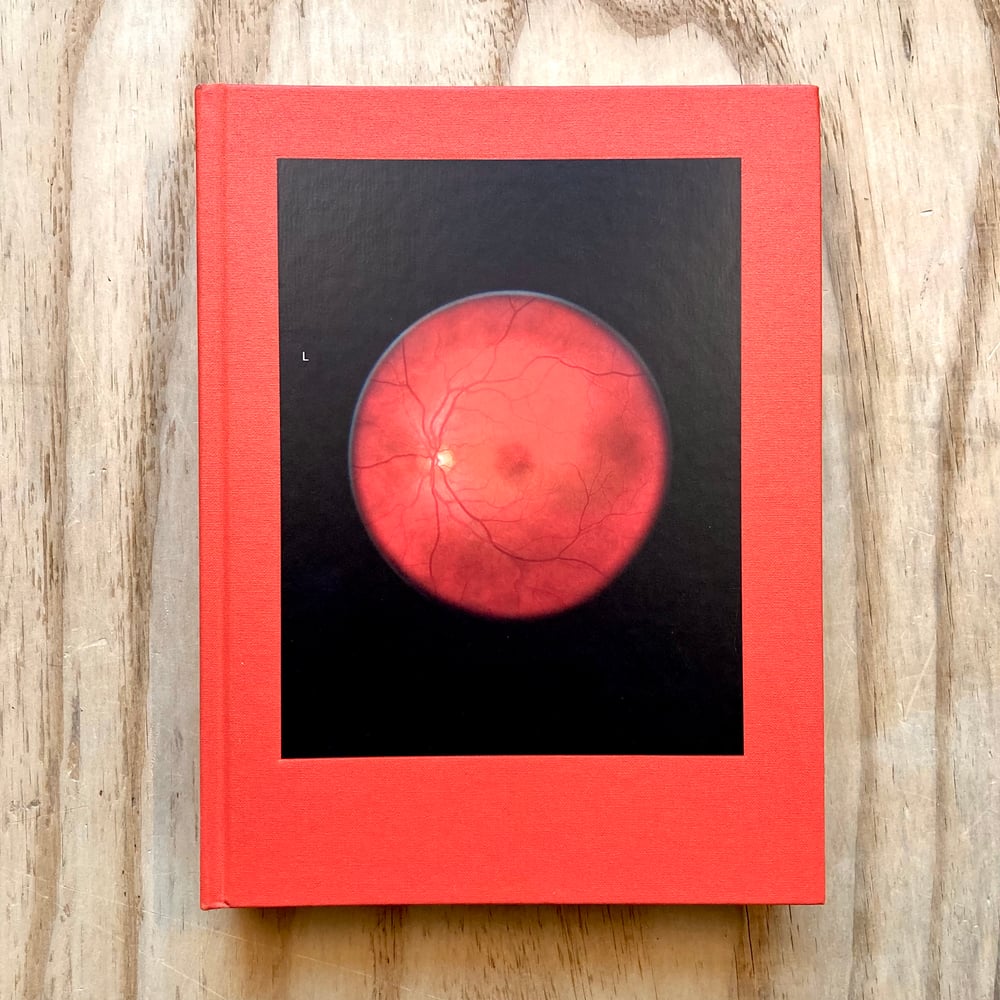 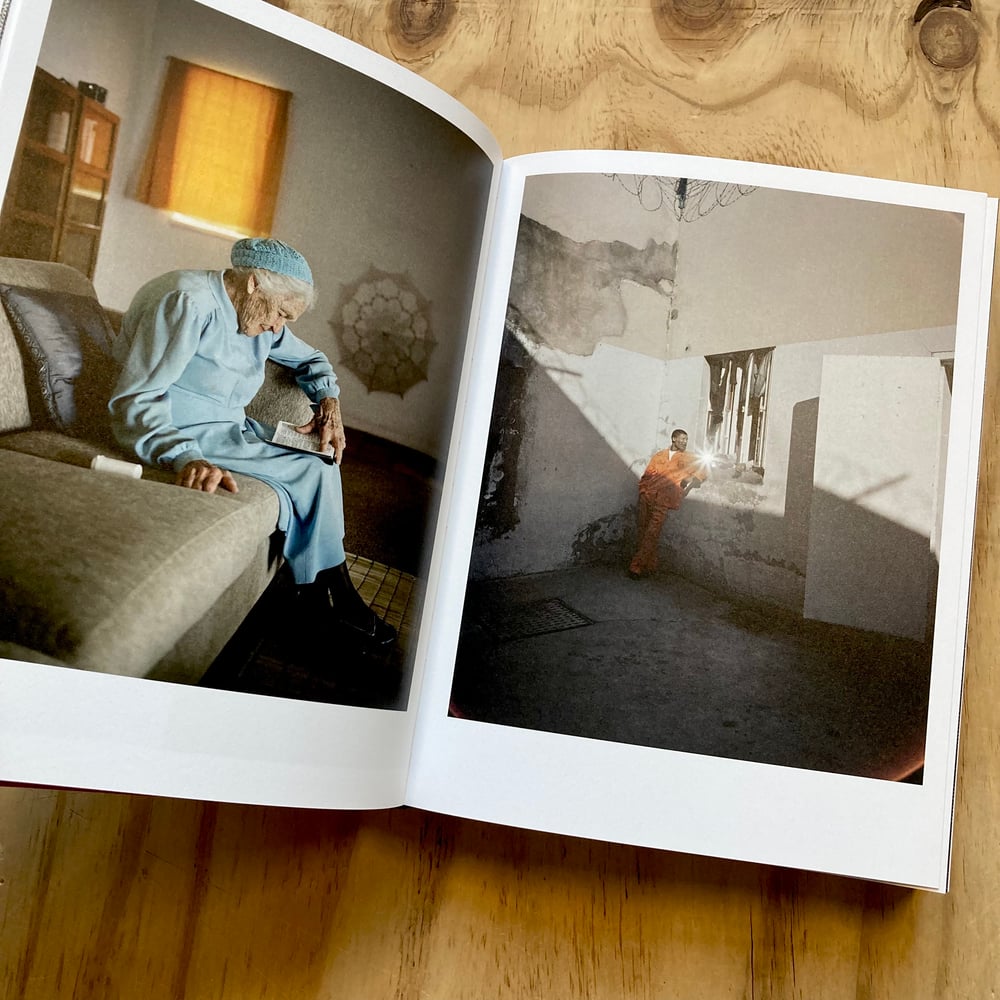 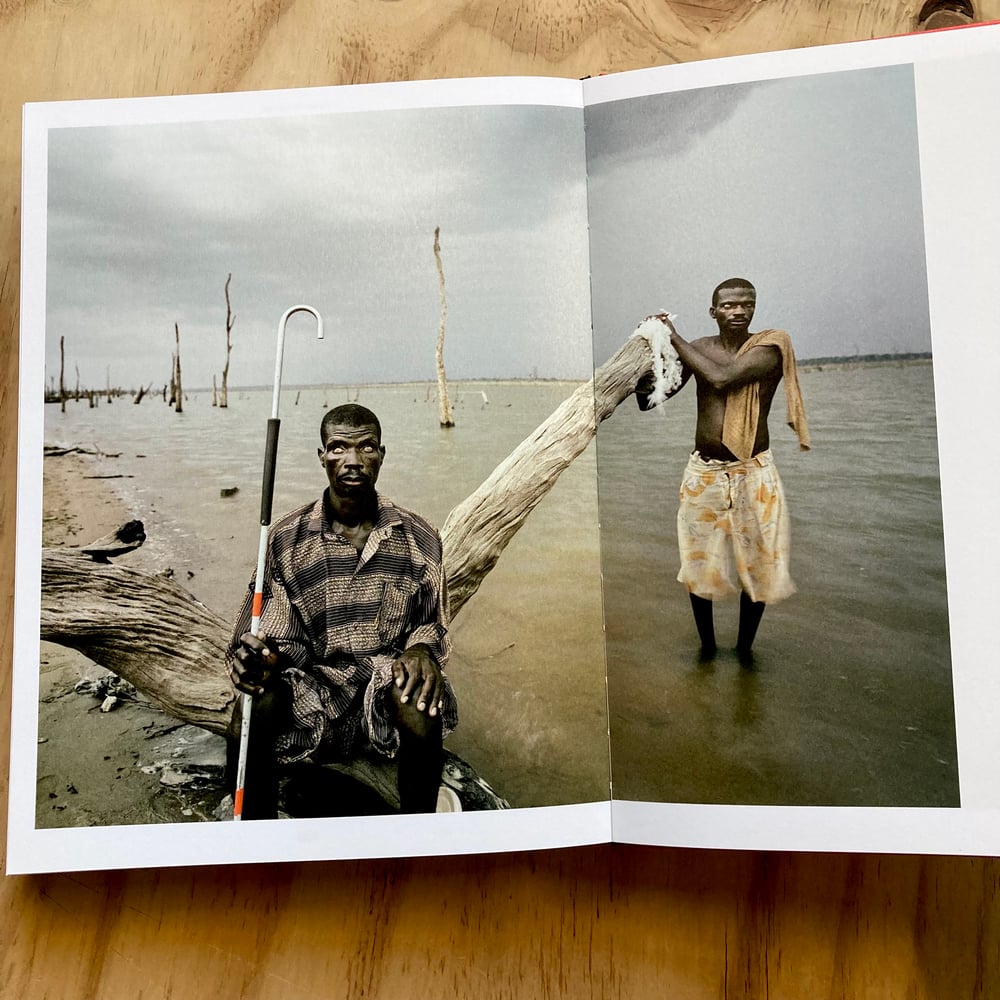 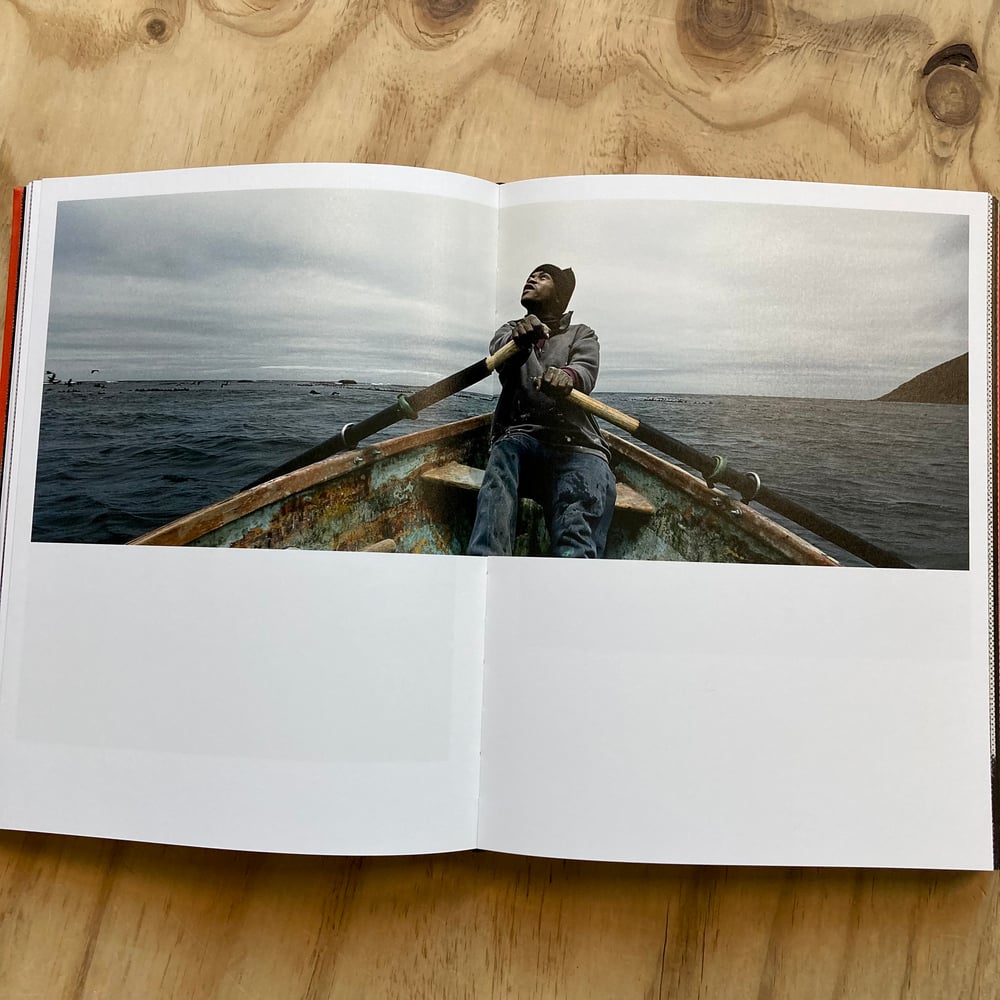 Huge exhibition catalogue of Subotzky's Retinal Shift work which investigates the practice and mechanics of looking.

Retinal Shift is the catalogue for Mikhael Subotzky’s 2012 Standard Bank Young Artist Exhibition, which will tour every major museum in South Africa. Retinal Shift investigates the practice and mechanics of looking – in relation to the history of Grahamstown, the history of photographic devices, and Subotzky’s own history as an artist. The works draw on archival portraits from the last century, found surveillance footage, as well as Subotzky’s own photographs from various series’ that he re-contextualizes. The opening work in the book is a self-portrait that Subotzky made with the assistance of an optometrist. High-resolution images of his left and right retinas sit side by side. Says Subotzky: “I was fascinated by this encounter. At the moment that my retinas, parts of my essential organs of seeing, were photographed, I was blinded by the apparatus that made the images. Mikhael Subotzky was born in 1981 in Cape Town and is currently based in Johannesburg. Subotzky adopts the directness of the social documentary mode while questioning the photographic medium itself. Over the past eight years, his work has focused on the inside and outside of South Africa’s notorious prisons, the small town of Beaufort West, and Ponte City, a single iconic building in Johannesburg.