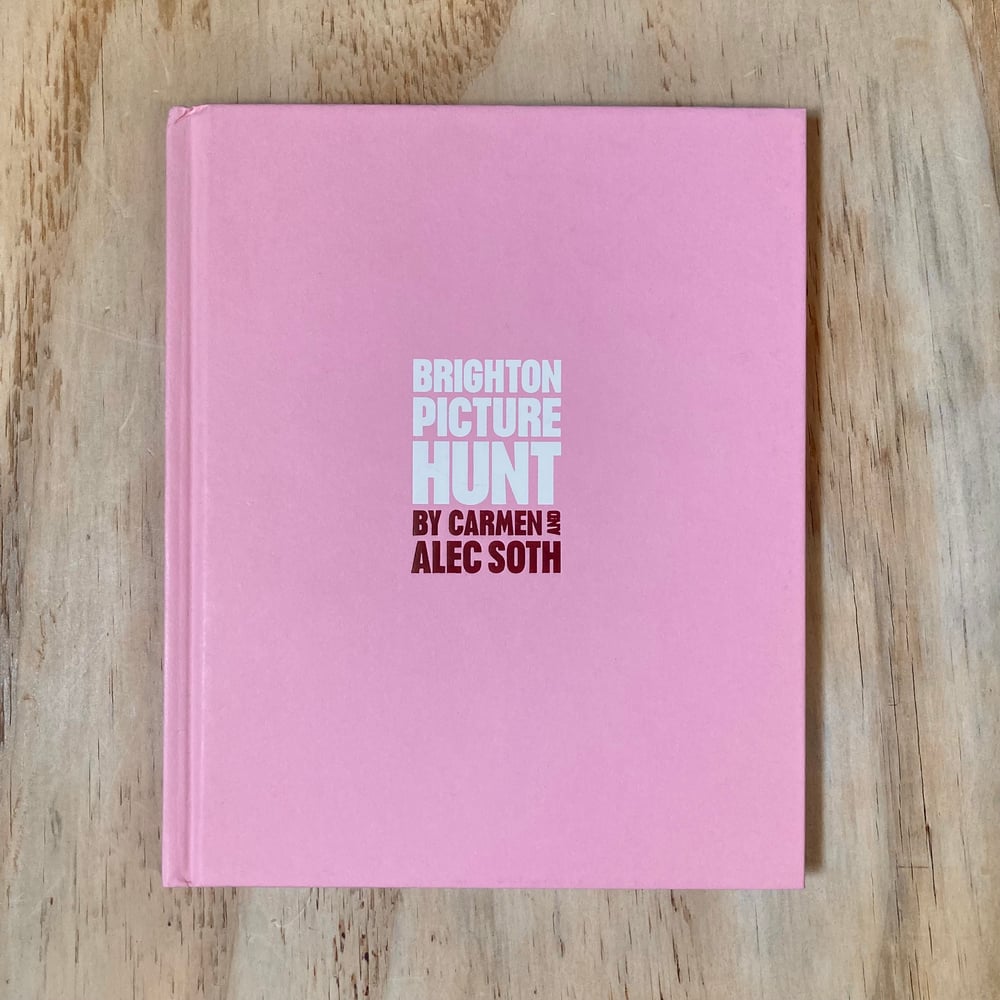 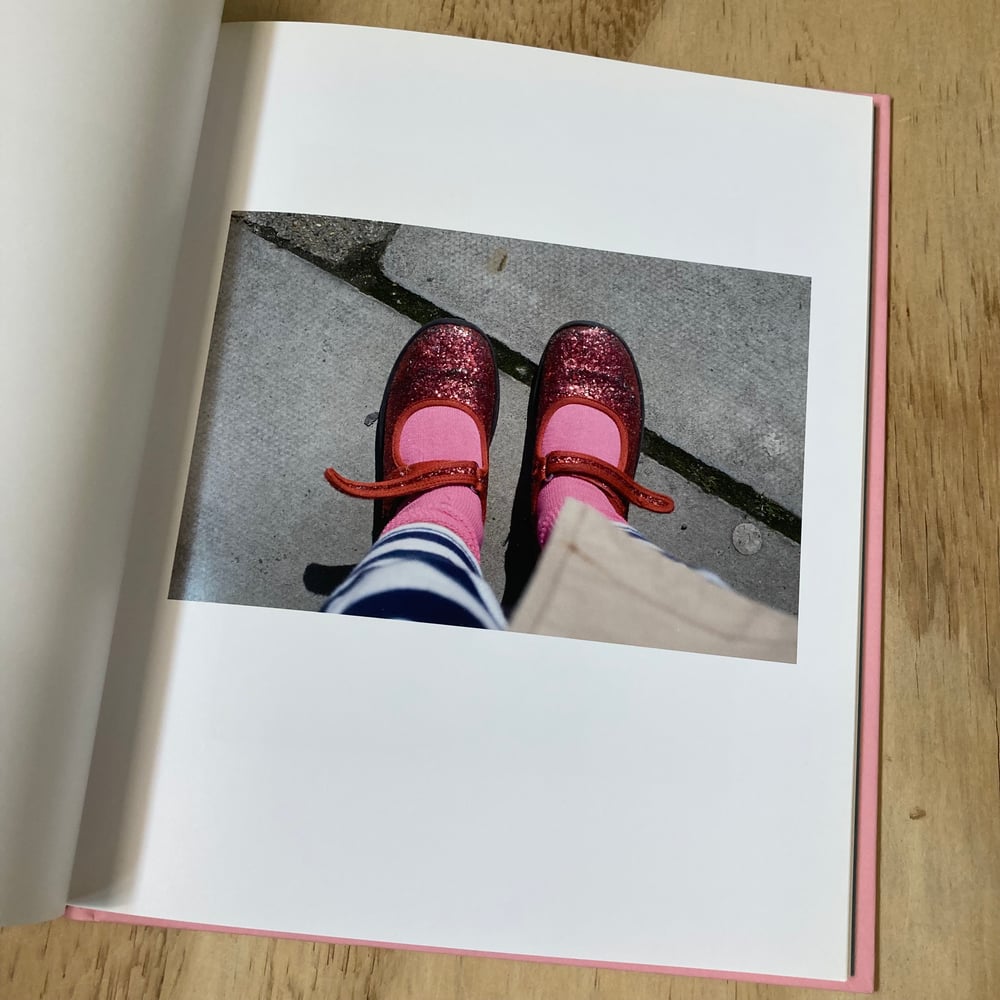 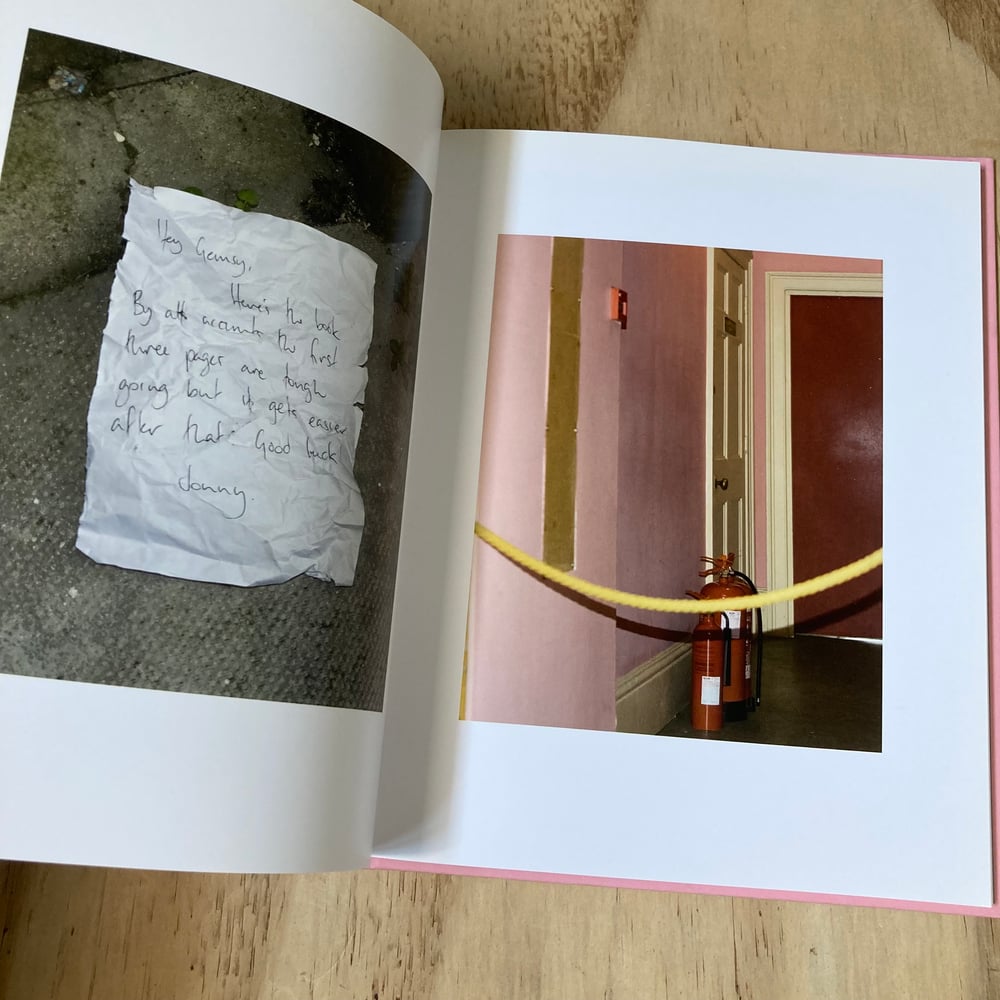 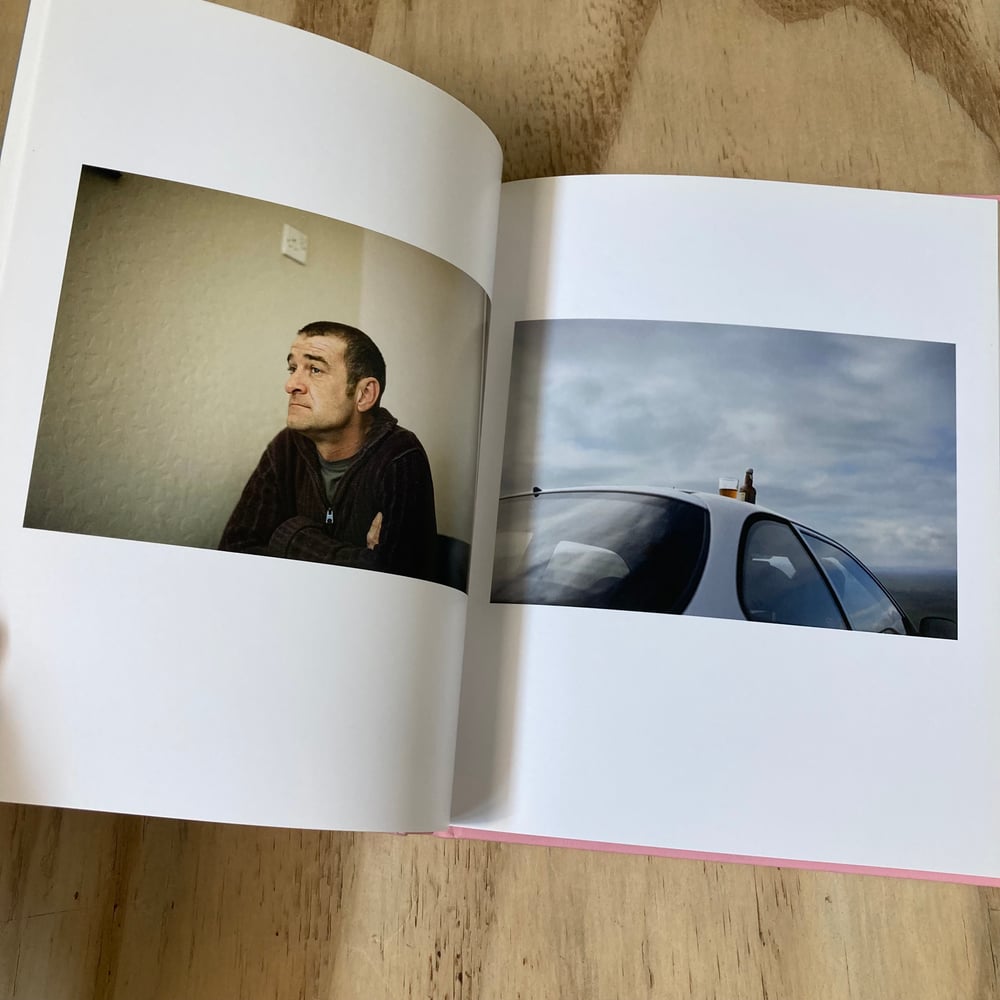 Beautiful collaboration between father & daughter which inadvertently occurred due to red tape and work visa problems!

A photographic journey across Brighton & Hove with his eight year old daughter formed a captivating portrait of a city for Alec Soth's Photoworks commission, his first in the UK.

The thought provoking results were exhibited as part of the Brighton Photo Biennial 2010 and published as the Photoworks book Brighton Picture Hunt.

Like much of his previous work, Brighton Picture Hunt is a photographic journey that combines poetic and documentary sensibilities, each photograph and idea leading to the next. People, places and objects are juxtaposed with local newspaper headlines. Serendipity is at play as text and image combine to make uncanny connections and provide a captivating portrait of a city.