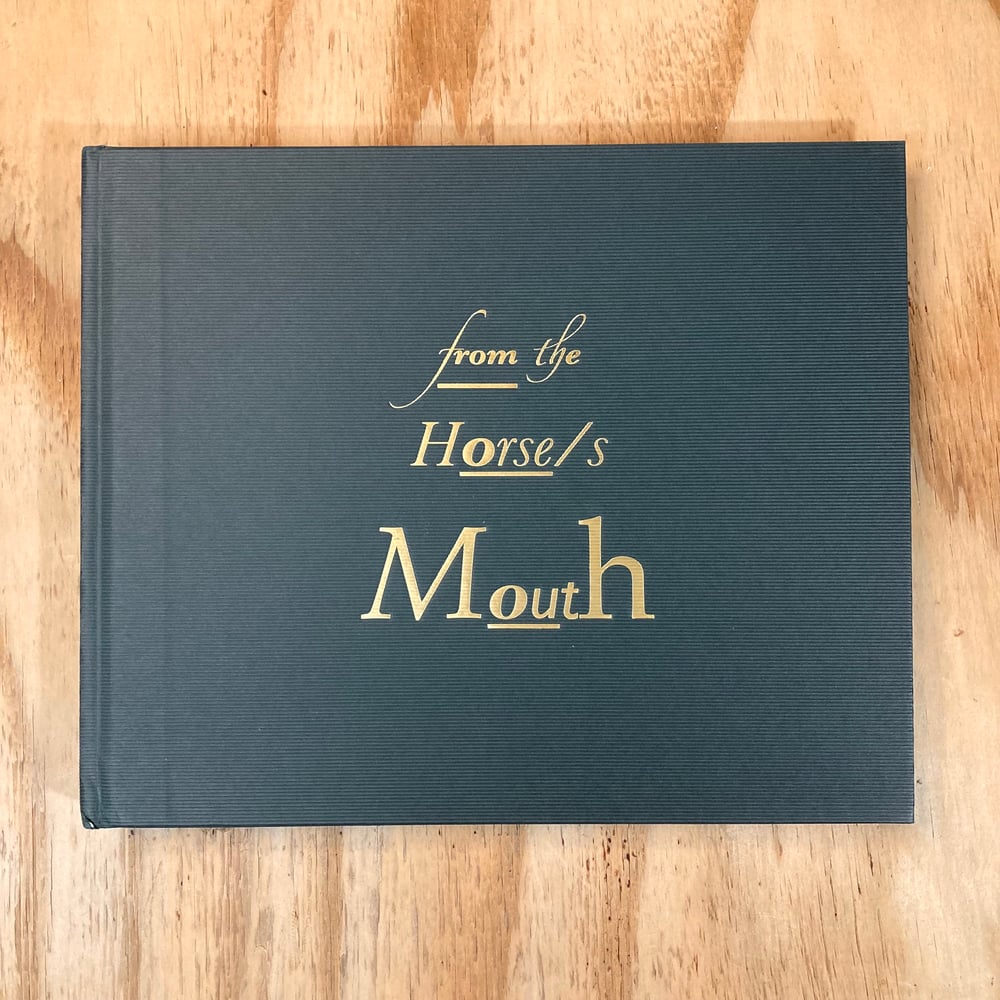 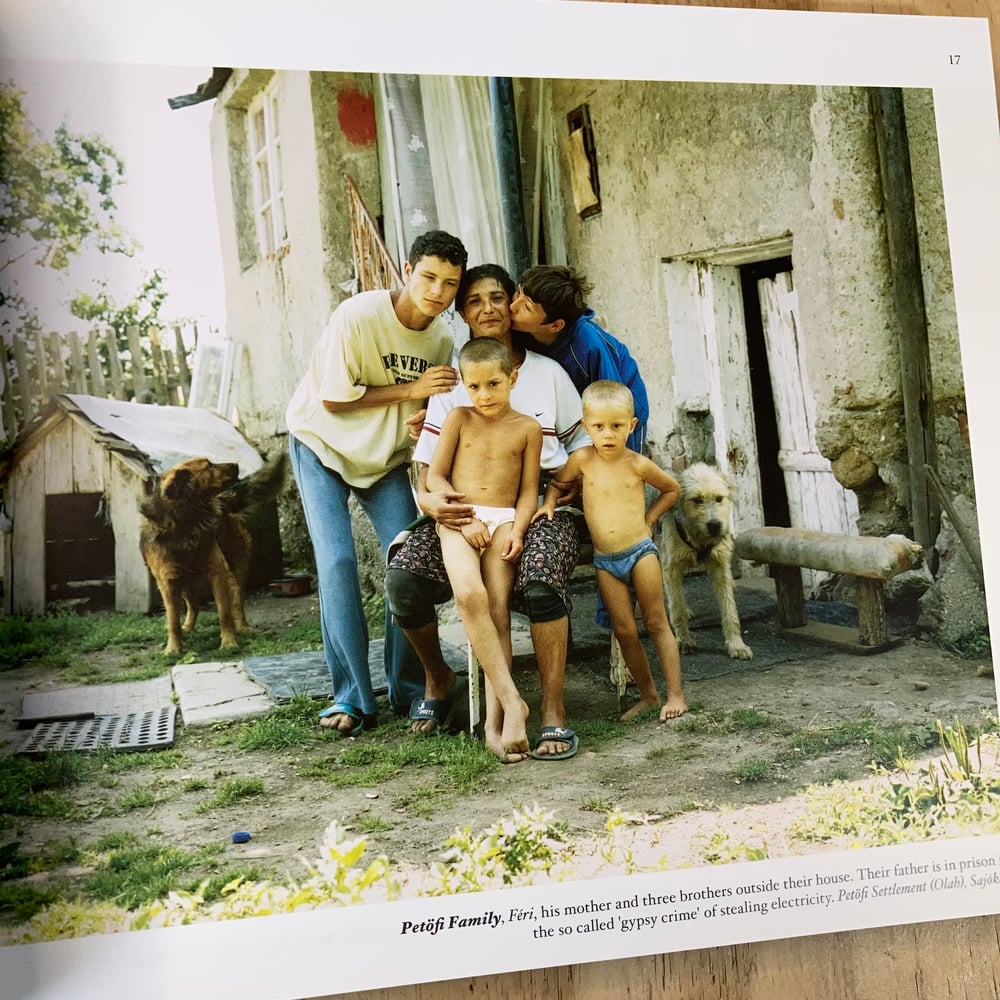 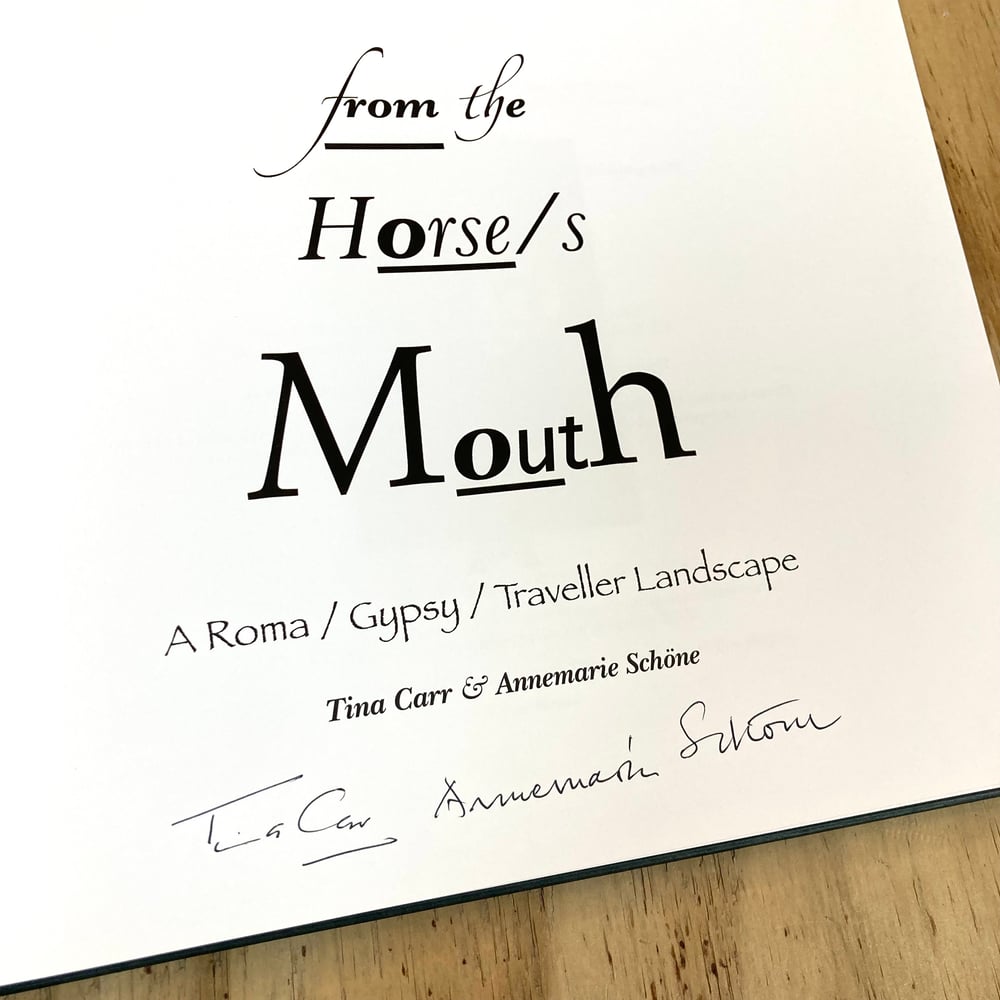 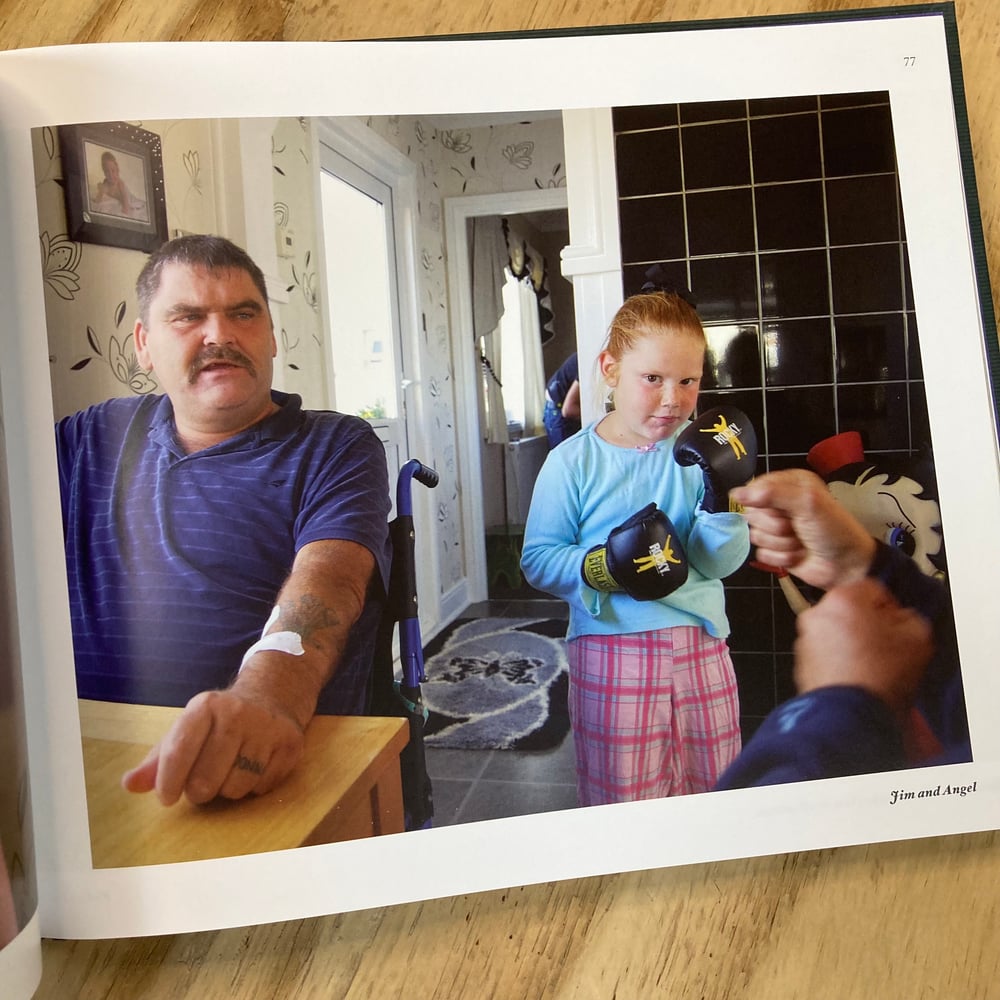 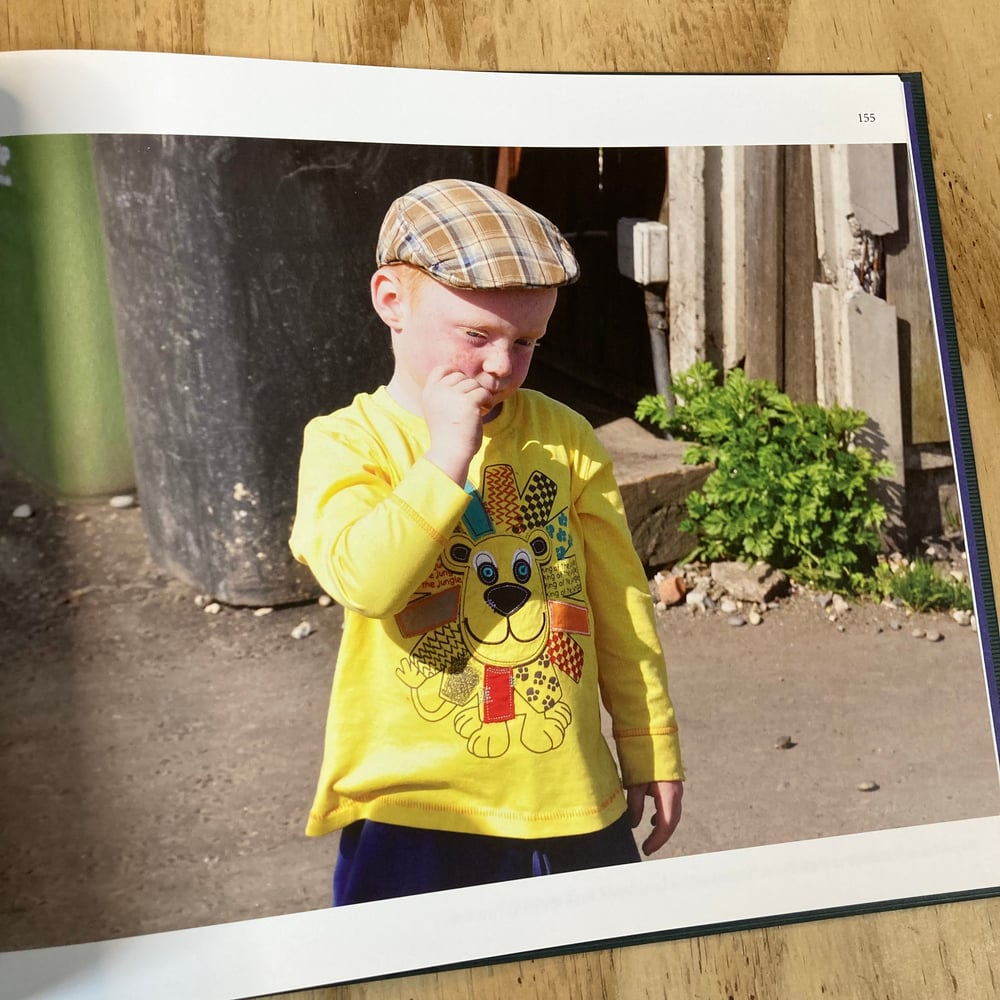 From the dynamic duo who brought us the wonderful Coalfaces, Tina Carr & Annemarie Schöne now bring us From the Horse's Mouth, a comprehensive study into Gypsy culture/lifestyle.

he award winning photographers spent 5 years travelling in Hungary and the UK recording aspects of the lives of these marginalised peoples.

"The Roma are Europe's largest landless minority. They have no country, a barely recognised flag; they are among the poorest, most isolated and most disenfranchised people on the planet. Our homegrown Gypsies and Scottish Gypsy Travellers share the same roots. (Irish Travellers have their own distinctive ethnic origins.) Originating in India, Gypsies and Scottish Gypsy Travellers were dispersed to the west by migration, slavery and war, and suffered enforced settlement, assimilation, prejudice and murder in the Holocaust.

Today they survive mostly on the margins. In Hungary where the tarmac ends the Gypsy settlement begins. In the UK they have been forced into culturally inappropriate bricks and mortar, live on overcrowded sites or by the roadside desperately seeking non existent pitches in an attempt to keep their culture alive whilst grappling with the challenges of a modern world in a digital age.

The wealth of colourful photographs is accompanied by illuminating essays and distinctive voices from Romany Elders and distinguished members of the communities."