Rudolph Burckhardt - An Afternoon in Astoria 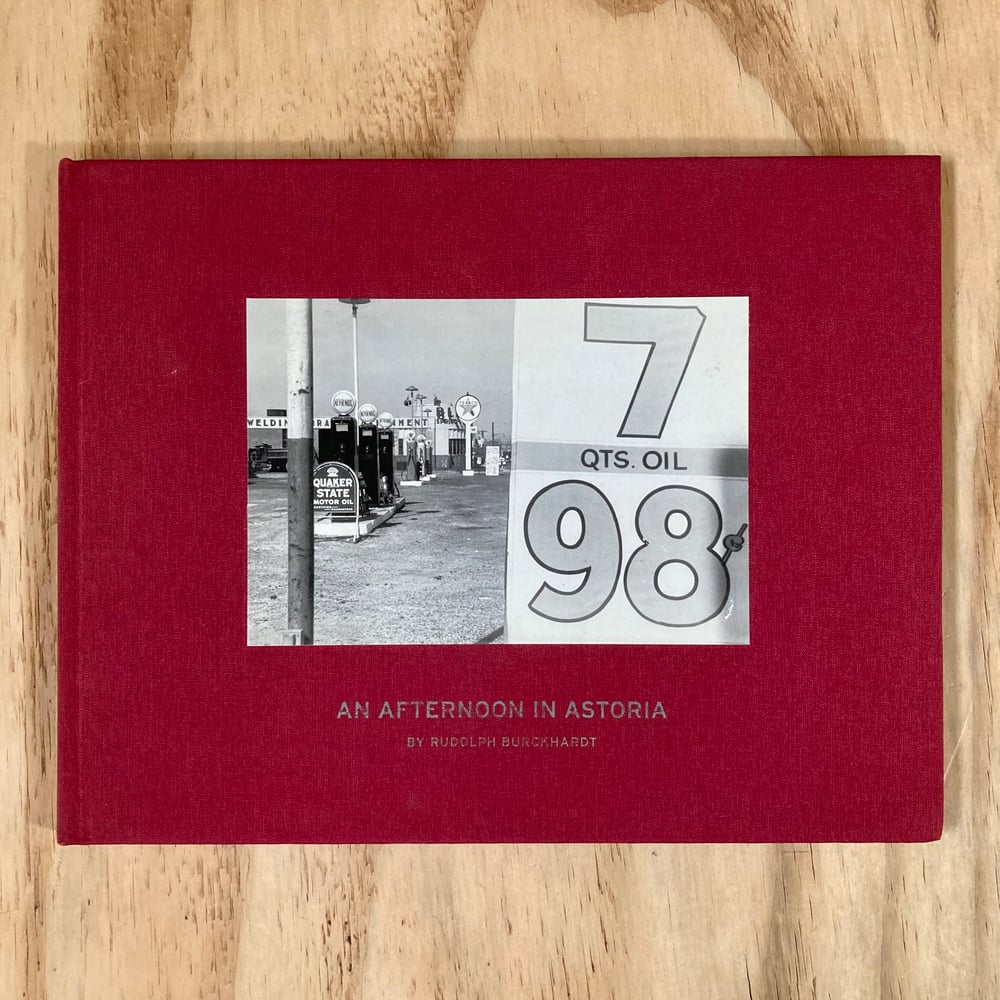 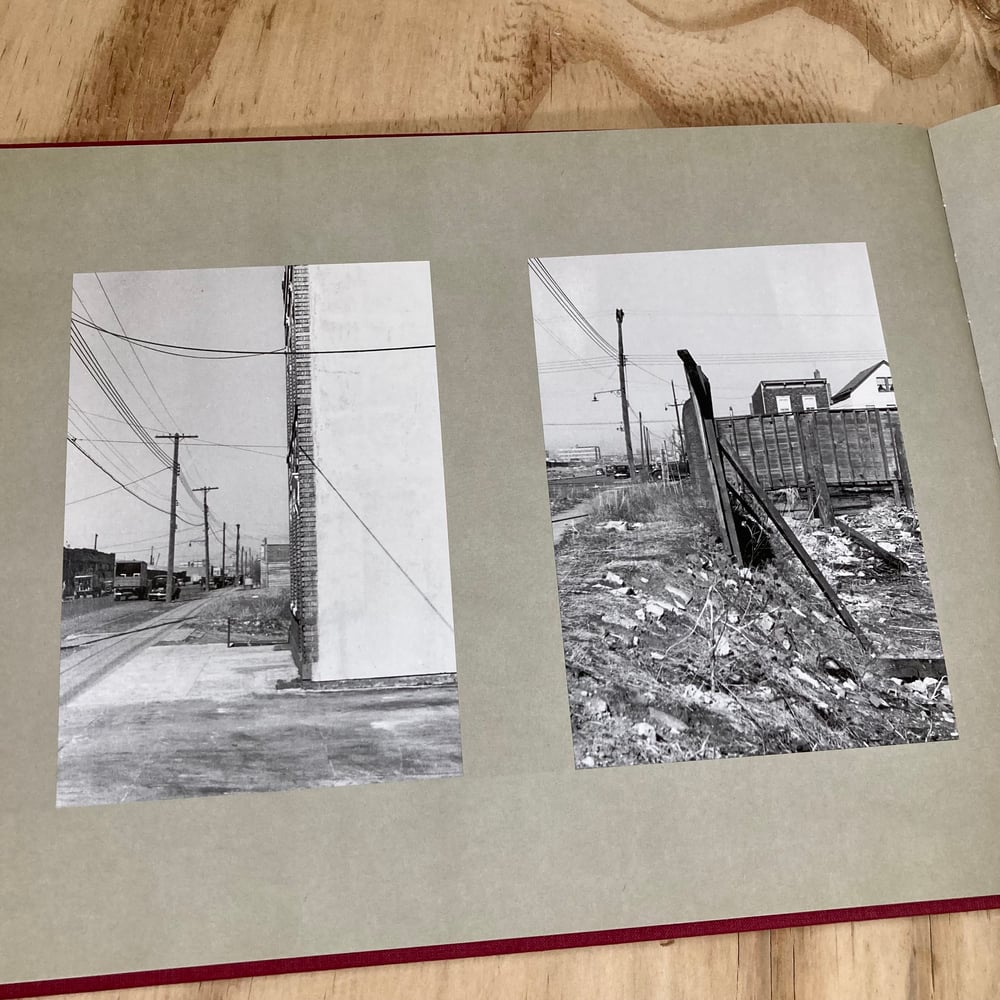 Fascinating and brilliantly executed book by Rudolph Burckhardt which documents and afternoon in Astoria, in Queens, New York, 1940.

In February 1940, Rudy Burckhardt spent an afternoon in Astoria, Queens, photographing the streets of the neighborhood, its gas stations, cars, children at play and other everyday scenes. Burckhardt later mounted a group of the photographs in a spiral-bound album, and wrote on the cover, in neatly printed letters, "An Afternoon in Astoria." This handmade book, unpublished until now, composes a tour of this part of New York, its empty lots and abandoned cars made poetic by Burckhardt's eye. The Museum of Modern Art recently published An Afternoon in Astoria and has also produced a limited-edition, boxed, spiral-bound facsimile of the original handmade album. An immaculately produced clothbound box with tipped-in reproductions from the book inside-and-out contains the album facsimile and a separately bound essay by Sarah Hermanson Meister, Associate Curator in the photography department of the Museum, discussing Burckhardt and specifically the groups of photographs he bound into albums for the pleasure of himself and his friends.