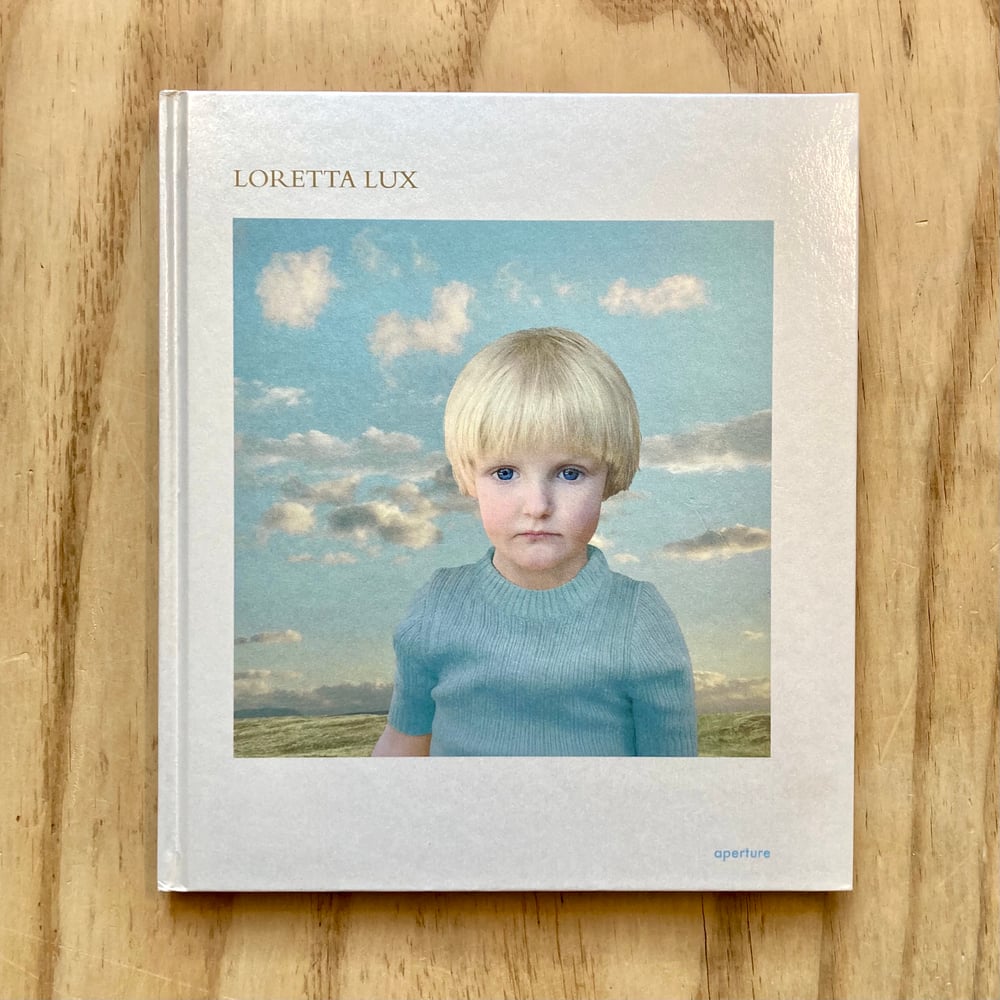 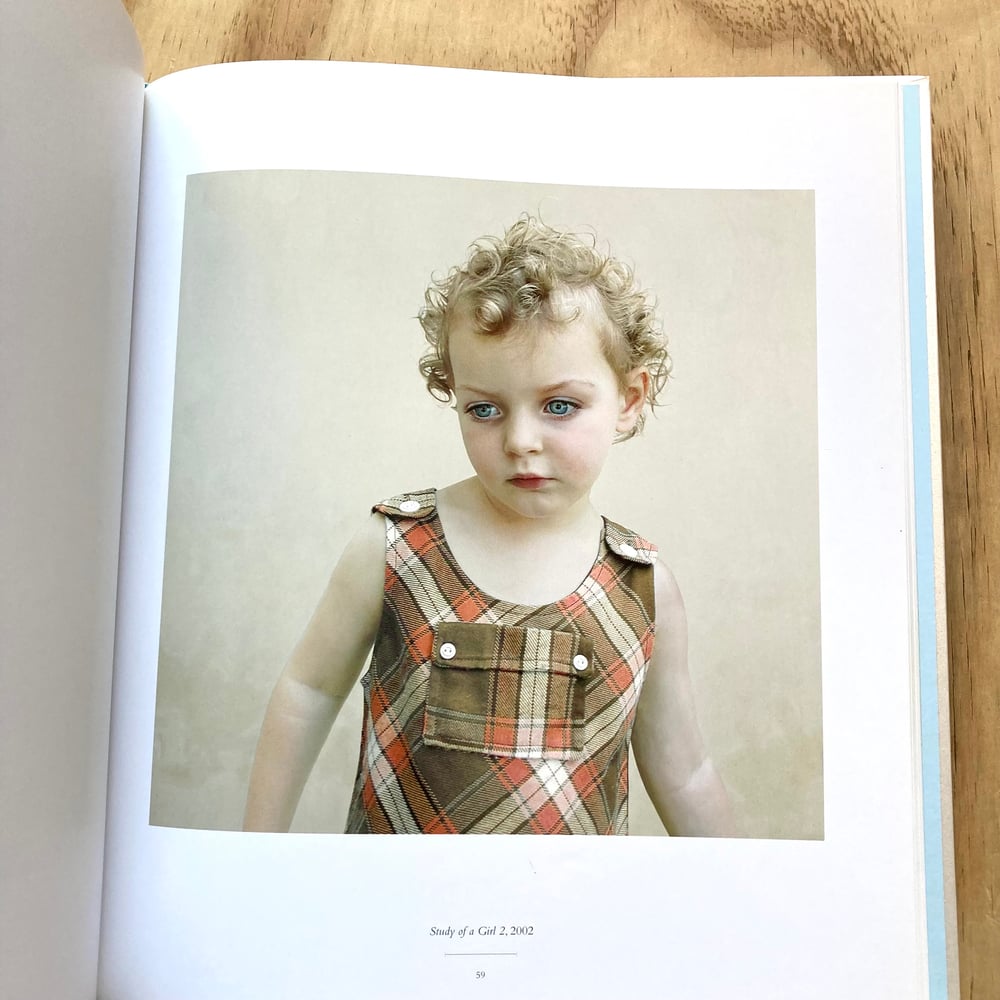 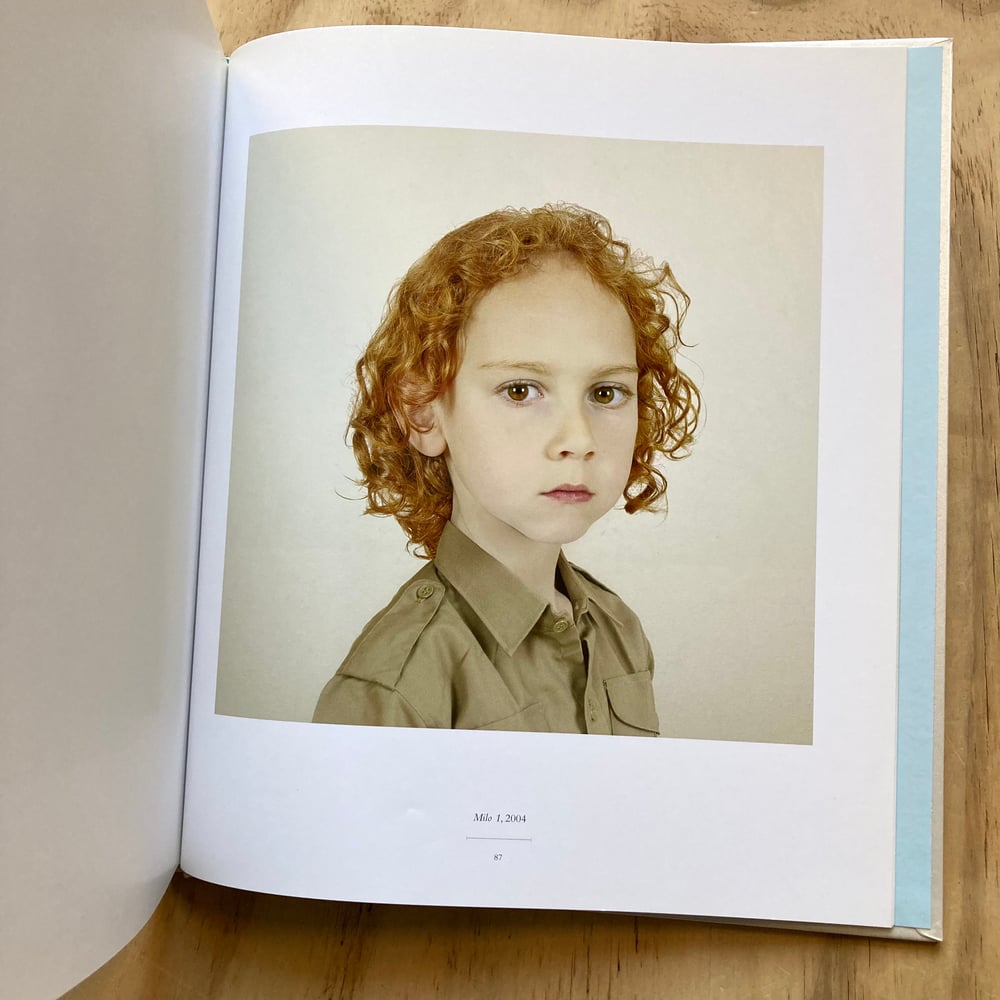 1st edition published by Aperture, 2005
Format: Hardback
Pages: 96
Condition: Very Good. Small bump to one corner and a few indentations to back cover.

Though the sense of realism in German photographer Loretta Lux's striking portraits of children remains eerily intact, Lux does not strive to create faithful photographic representations of her young subjects. Instead, each image - usually composed of a lone child in a sparse landscape - is painstakingly composed and manipulated to create psychically charged explorations of the nature of childhood and the process of self-discovery. Originally trained as a painter, Lux continues to draw influence from paintings by Old Masters such as Velasquez, Goya, and Runge. This influence is especially apparent in Lux's compositions. After carefully choosing the models, costumes, and backdrops - sometimes using her own paintings - she digitally combines and enhances each element to form meticulously structured tableaux. The consistently forlorn expressions of her models combined with the hyperreality of the image create portraits that transcend their subjects and remind us that childhood is as chaotic and multidimensional as any other part of life.