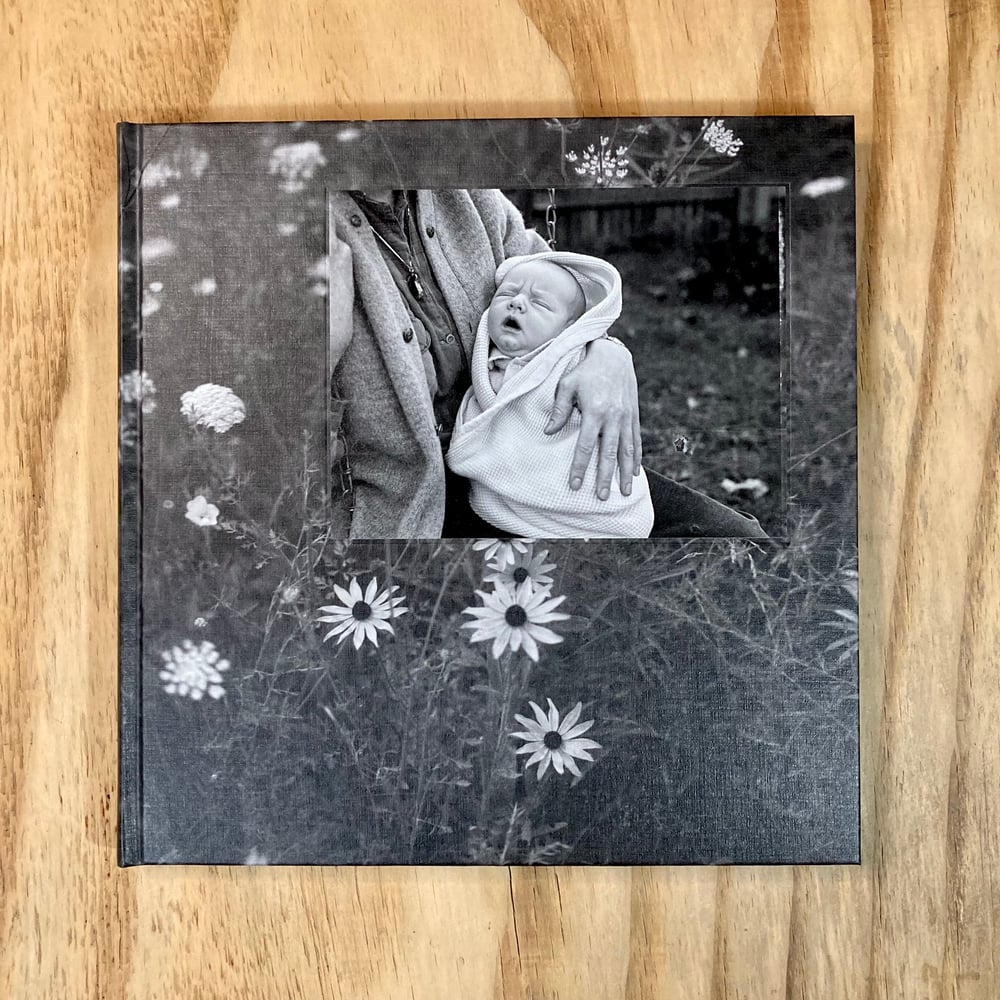 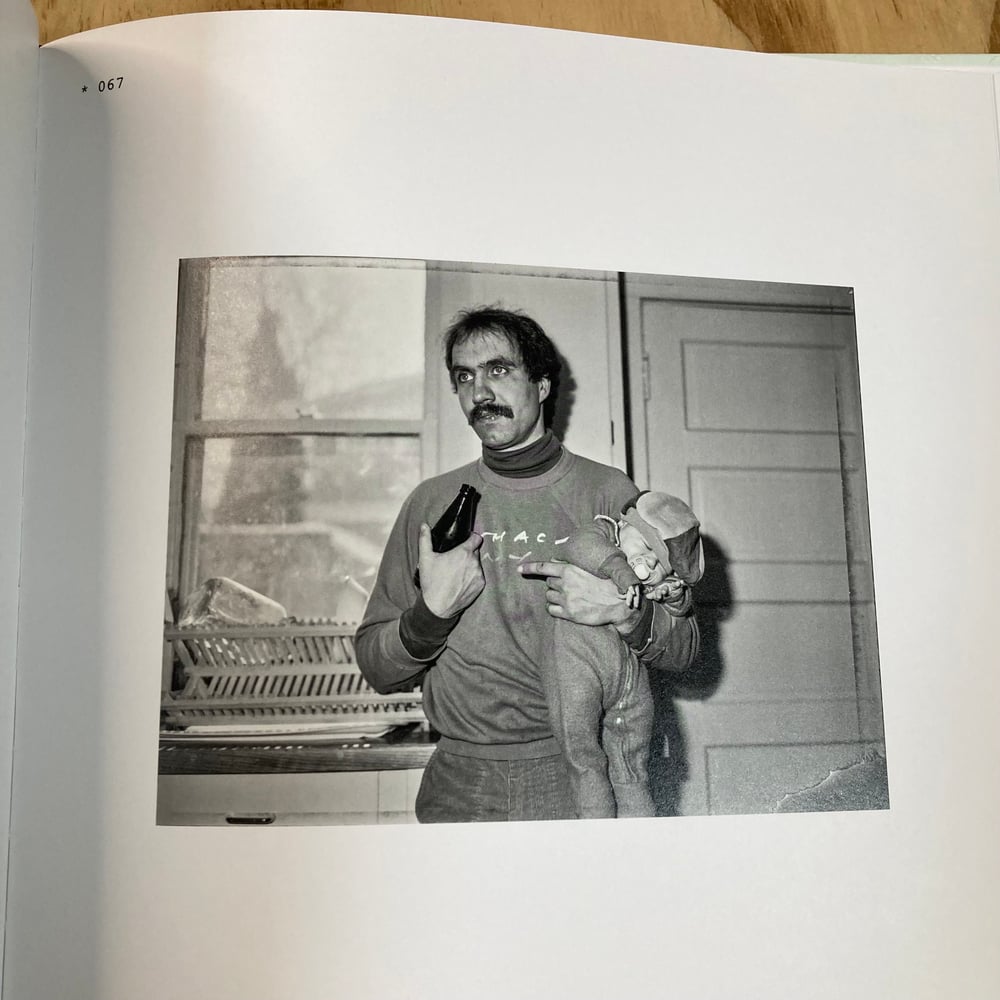 More wonderful work from Judith Black - don't miss out on this one!

In 1986, the American artist Judith Black was awarded a Guggenheim Fellowship with the intention of documenting a cross-country road trip with her four children. Unlike Robert Frank’s iconic Guggenheim-funded road trip 30 years earlier, Black’s mission was much more intimate. Rather than documenting America, her intention was to photograph her children, friends, and family as she traversed the country. Her itinerary included stops in New York, Chicago, San Francisco, and various sights along the way.

During the trip, Black visited her aunt at the Michigan cabin, where as a child Black and her family went each August to avoid the brutal summer heat of her hometown Springfield, Illinois. Ironically, it was there at the age of seven that Black purchased her first Brownie camera, while staying with her grandmother.