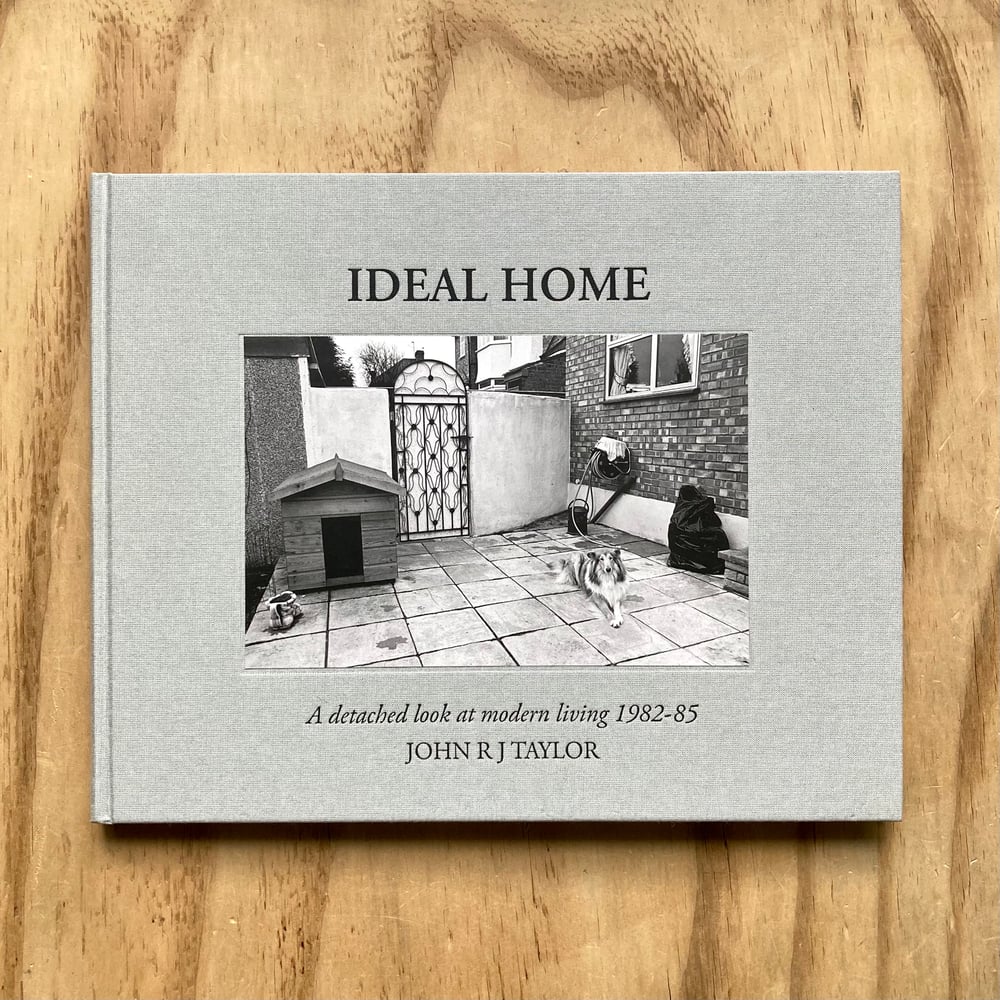 Ideal Home was first published over thirty years ago in 1989. The book quickly began to influence photographers and students as to what was a suitable subject for an image, opening up the possibilities of exploring the ordinary, everyday objects of life in a new way. Once a cult book, it is now considered a ‘modern classic’. Ideal Home is an almost forensic photographic record of his sister’s north London suburban house. Working his way methodically around the house, Taylor documented the rooms, table tops, ornaments, interiors of fridges, cupboards, garden – as many aspects of the domestic interior of the home as possible. Mark Haworth-Booth, in the original introduction describes him as ‘photographing with the impunity of a blood relative’ yet Taylor understood that success hinged on his ability to maintain an objective view. This objectivity is wonderfully juxtaposed with his sister’s own comments about the images and the objects that they feature. This edition includes 16 new photographs in addition to the original 37. It also includes the original texts by Mark Haworth-Booth and Charles Newton as well as a new text by Alex Schneideman.