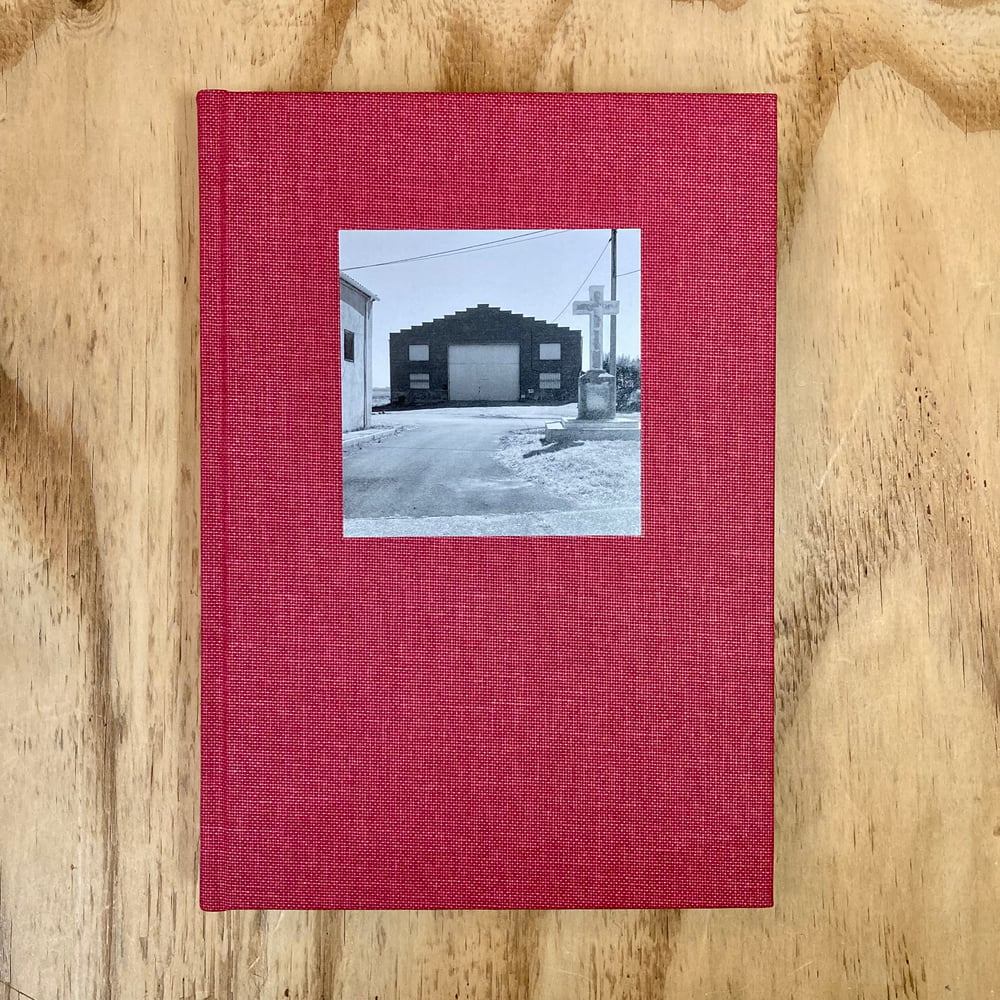 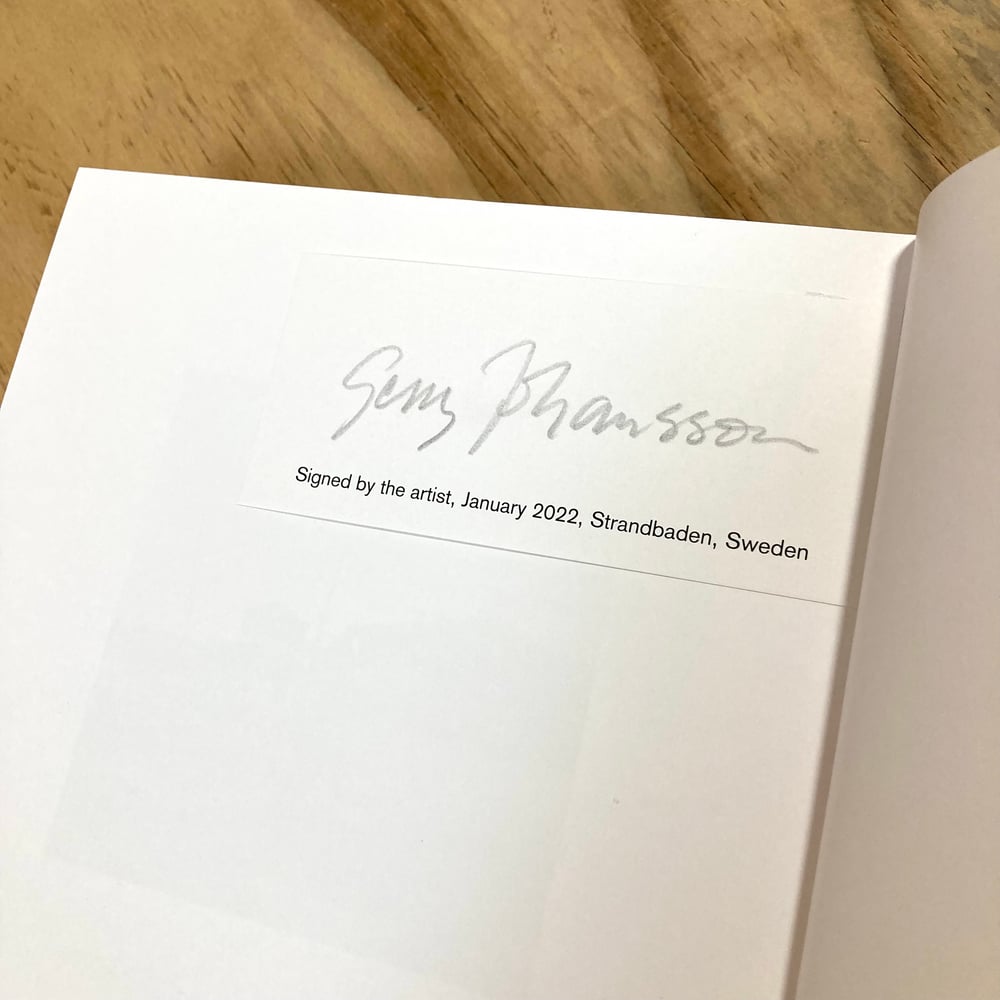 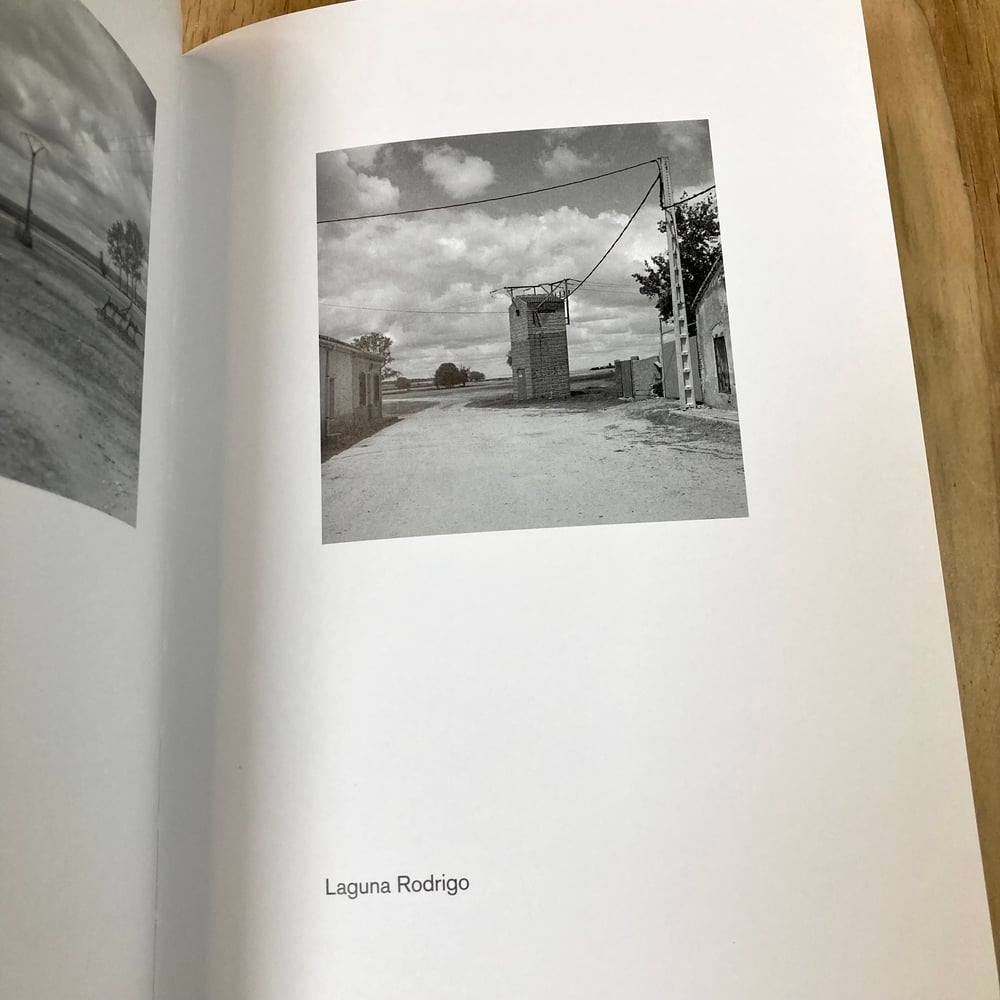 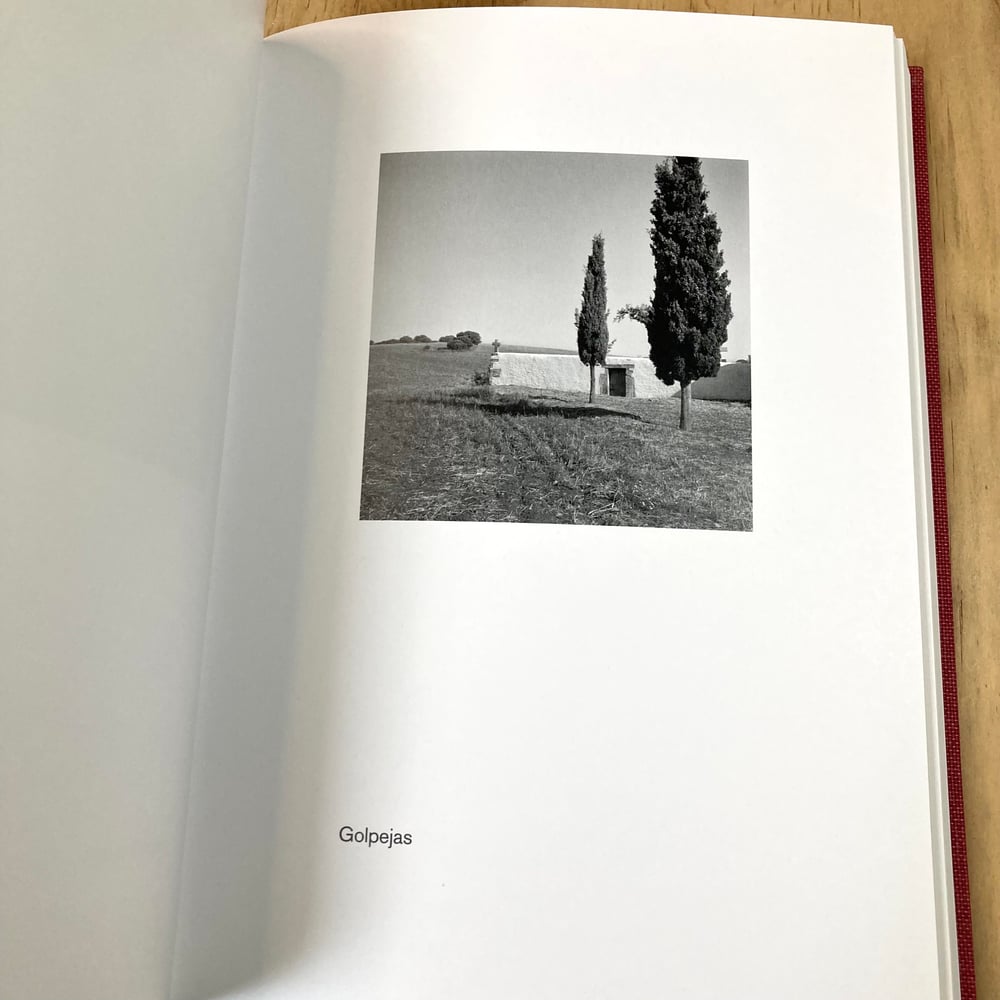 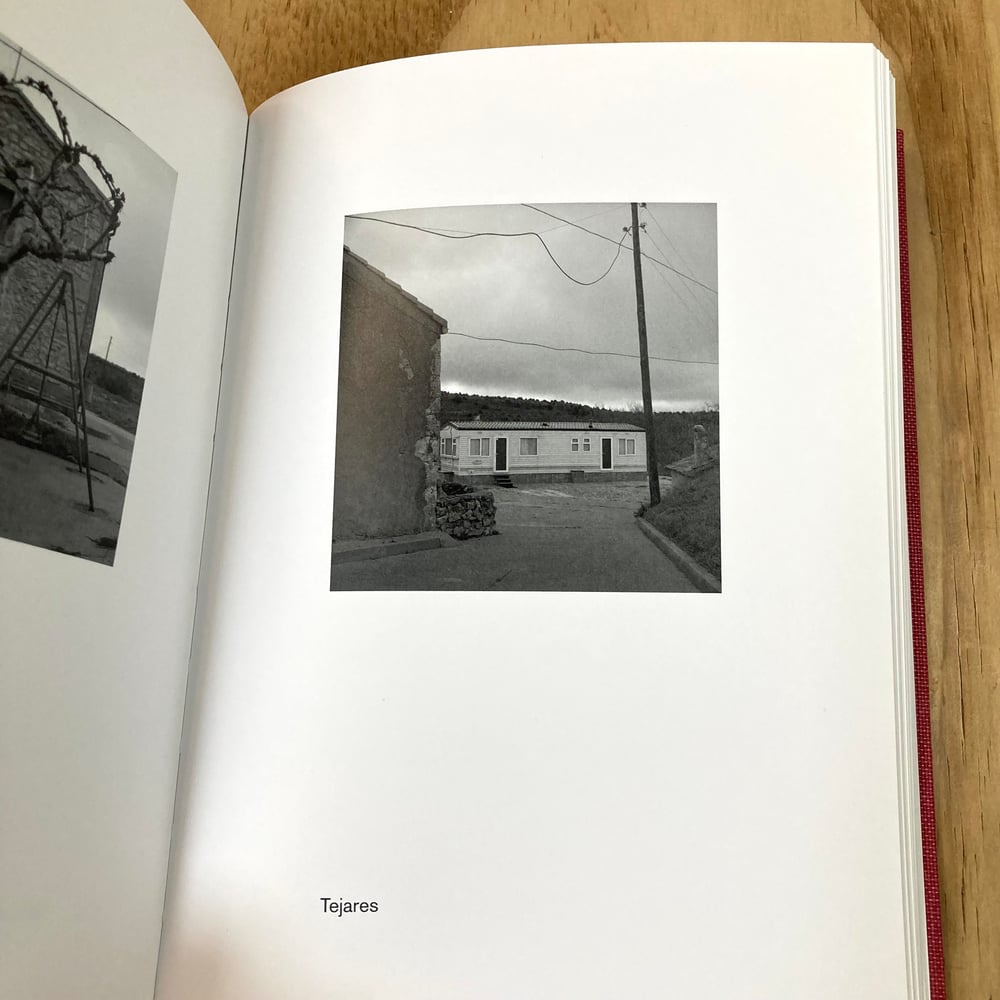 Another beautiful tome from the very prolific Gerry Johansson. This time looking at Spain in a series recorded over 3 decades.

Over more than three decades, Gerry Johansson has brought his shrewd and sensitive eye to bear on peripheral landscapes the world over, from Ulan Bator to Antarctica. Spanish Summer sees him return to one of the first places that captured his imagination: the plains of central Spain. The chapel remained etched into Johansson’s memory and, decades later, led him to return and rediscover the country’s architectural heritage, religious significance, and beauty. With these images, a survey is conducted of a landscape into which thousands of years of cultural traces have bedded down. Johansson’s exacting composition and delicate black-and-white tonalities reveal a transient territory in which telephone wires transcend hoary crucifixes, modern plaster meets timeworn stone, and the shadows of industrial megaliths reach blindly across the dust.