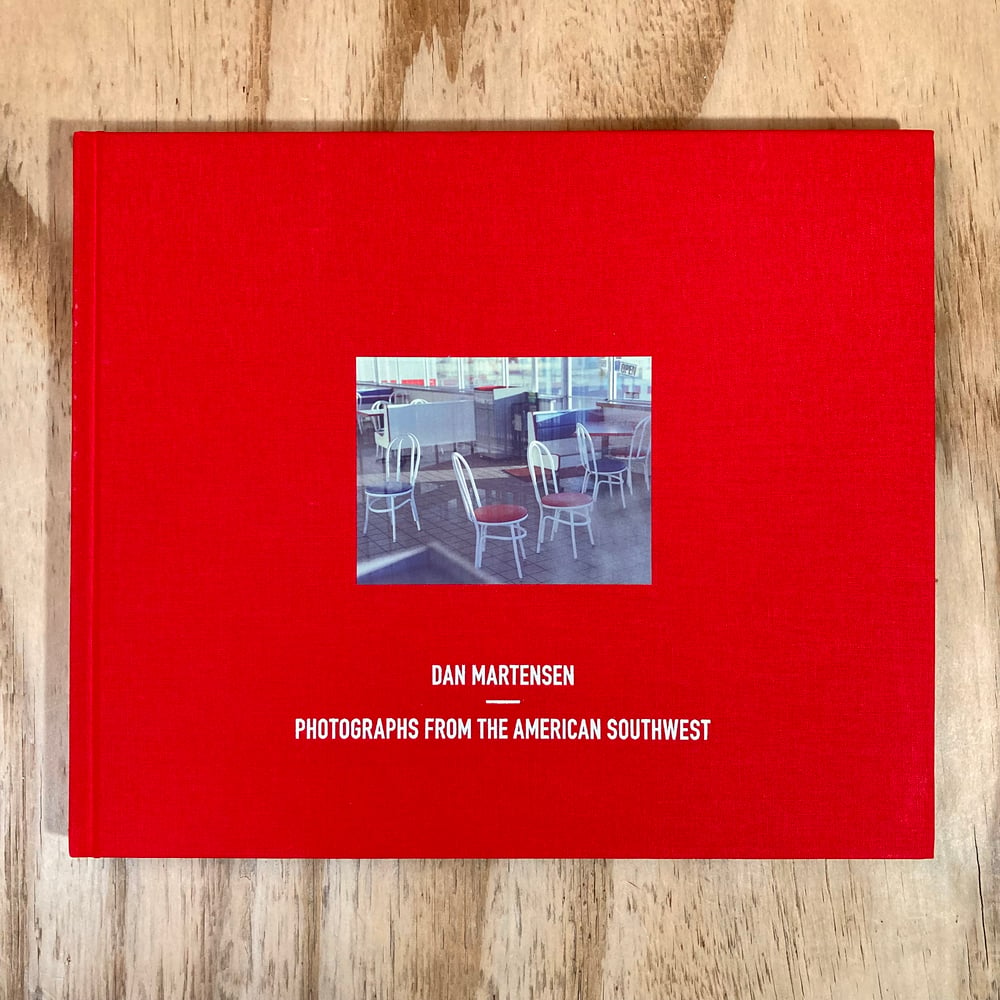 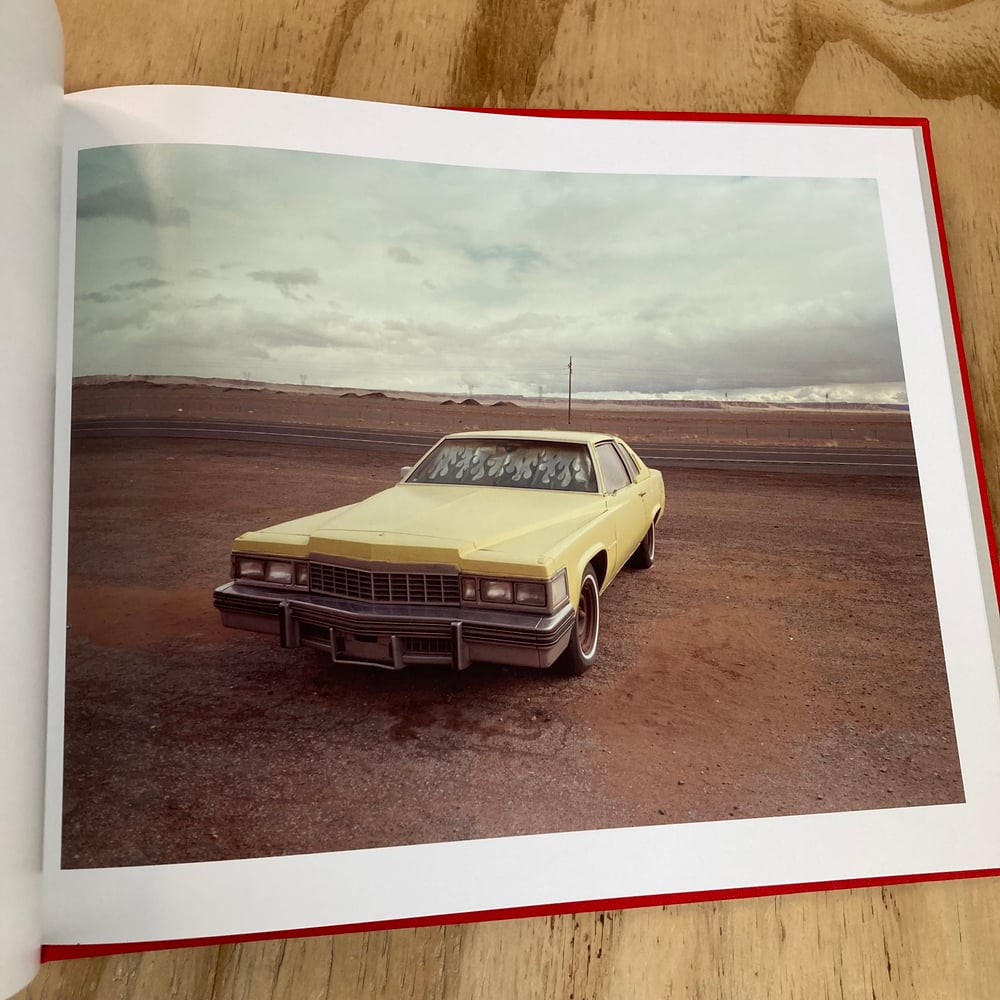 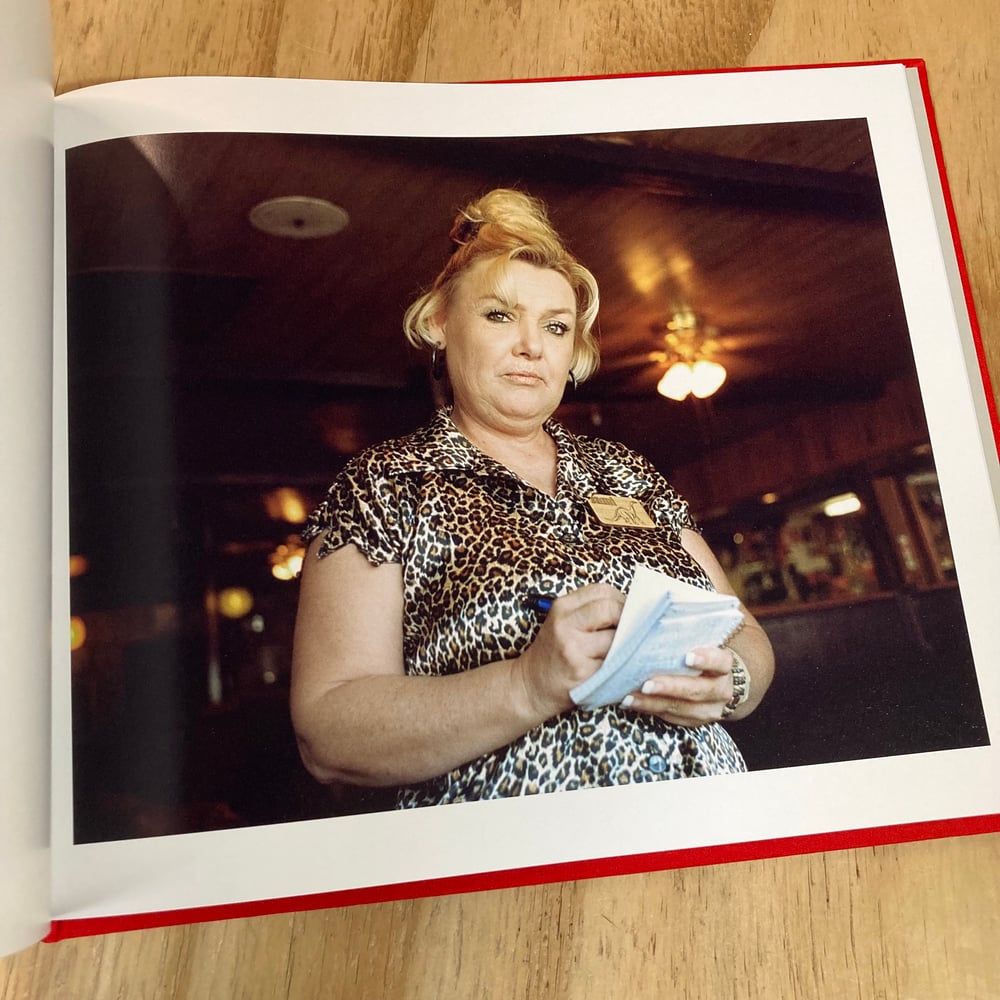 "Dan Martensen's Photographs from the American Southwest is a body of work made between 2001 and 2011. In 2001 Dan began taking road trips. Drawn to its vast lonely landscape, the raw con- ditions of both the environment and the life, and the beautiful decay of the desert, he immediately fell under the spell of the Southwest United States. During these years Dan began spend- ing time documenting everything he saw as he passed through the land- scape from West Texas to the California desert. The road tells the story, as the photographs in this series are evidence of the state of the country as seen by the lens of a voyeur passing through. Shuttered doors on main street, Jesus Christ billboards, foreclosures, big box stores, gas guzzling cars, and the reality of the American dream, all preserved in time by the dry desert air. All of which, forgotten places, their beauty unnoticed if not for an interested pass"

On sale
Demetrius Fordham - What They Didn’t Teach You In Photo School
£12.00