Al Brydon - Even The Birds Were Afraid To Fly 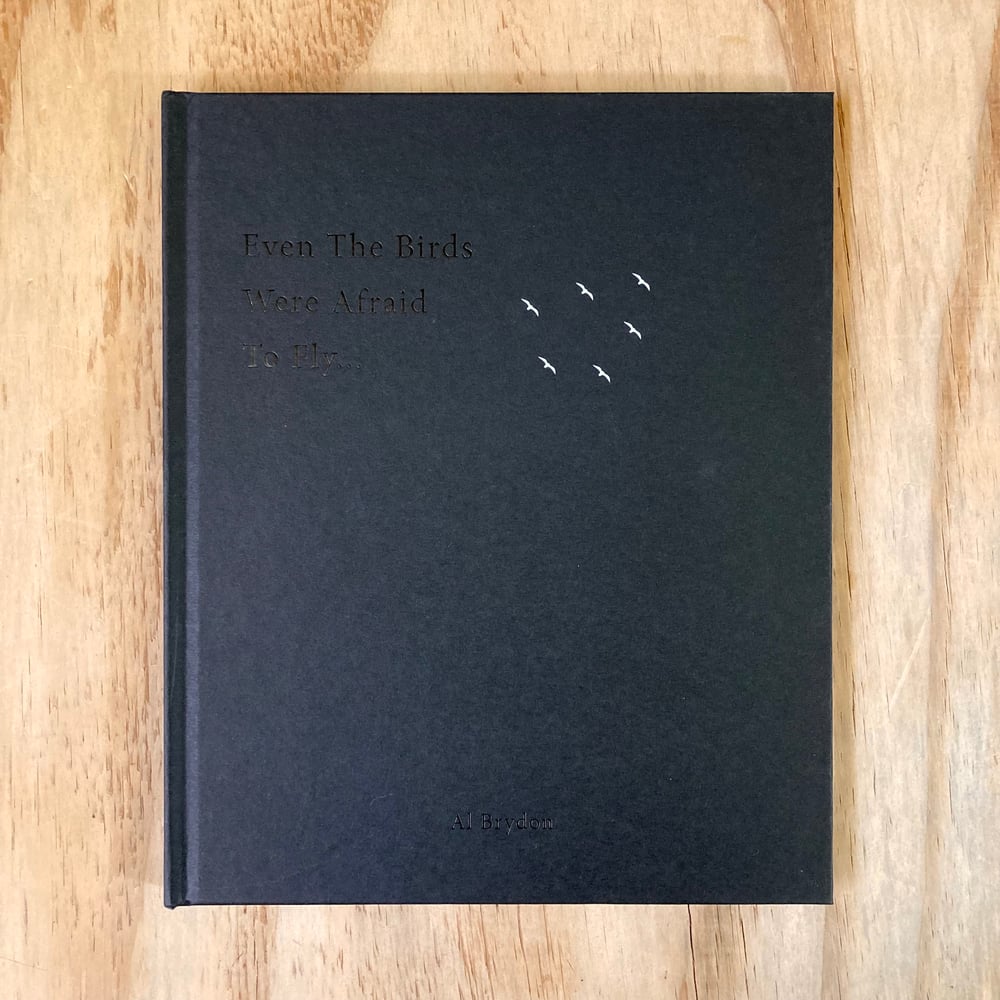 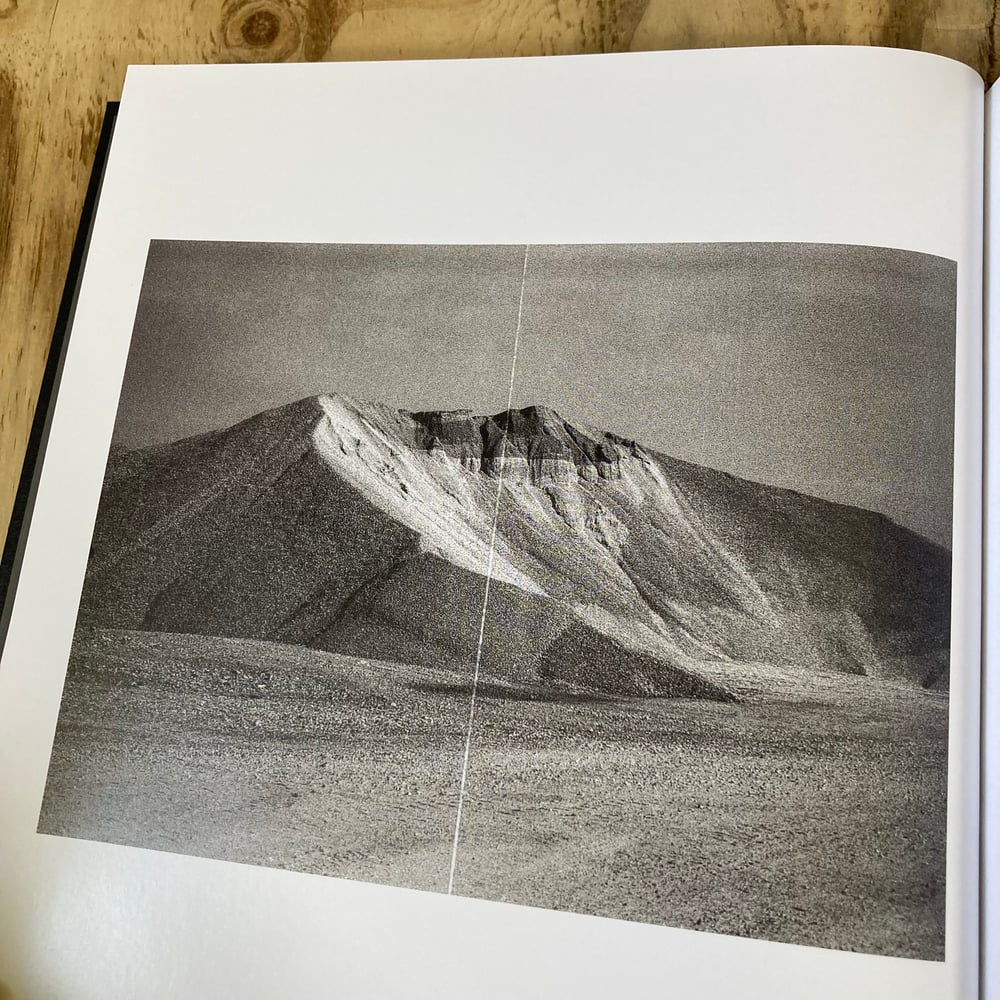 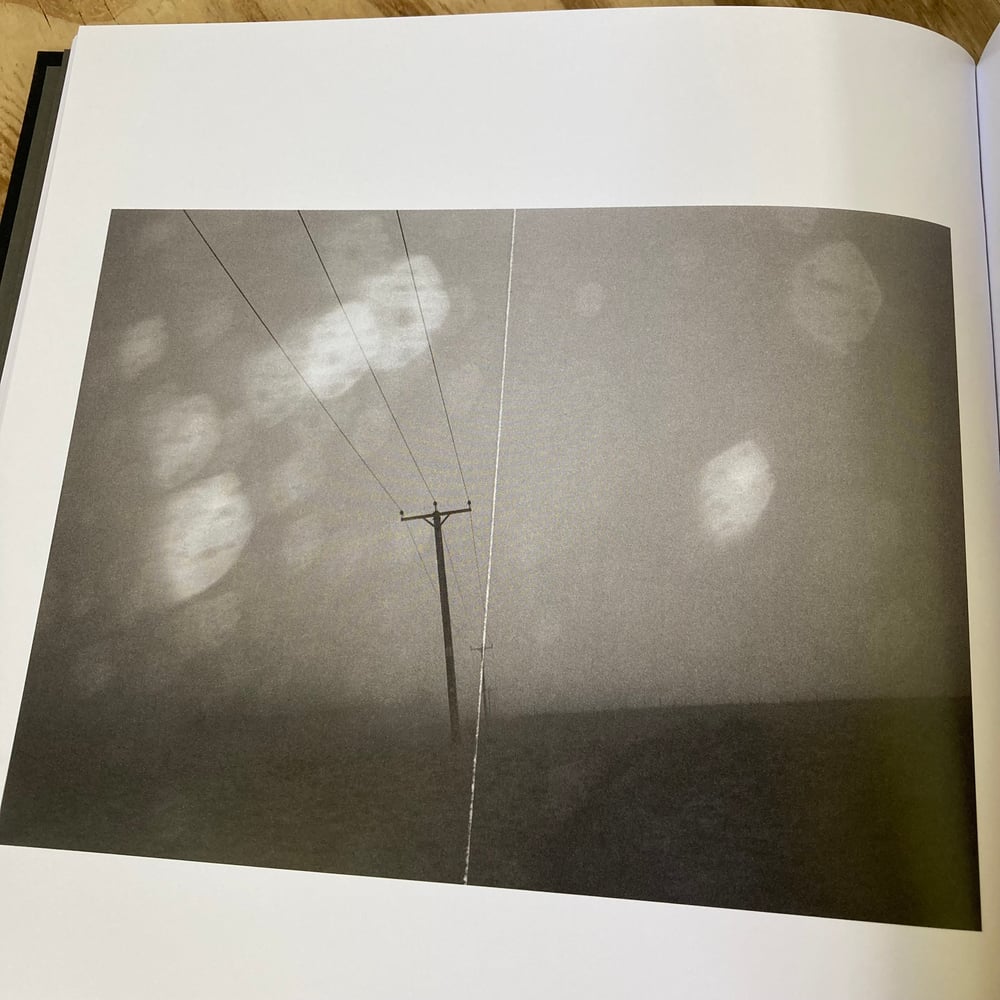 We've been waiting a long time for this one from our good friend, Al Brydon and it definitely doesn't disappoint! Masterful, meaningful and powerful.

I’ve always loved the sound of crows cawing. It has been suggested that they may even have their own language. Every Summer, when I was a small boy, rooks would nest in a tree in a neighbour’s garden. I would lie in bed listening to them talk and try to imagine what they were saying. Why make a noise at all? The sound of crows cawing remains incredibly comforting to me.

I think with all bodies of created work there are a myriad of extremely complex reasons for making it in the first place, whether we know it or not. Sometimes, it feels like making the work is less difficult than working out why you’re making it. And the reasons aren’t static. They interconnect with the physical images at different points. The ideas evolve and devolve, ebbing and flowing. The original reason I started making this series was partly influenced by my insomnia. The dividing line folded into some of the prints originally represented the tightrope between wakefulness and sleep, and my nightly teetering walk along that tightrope. But at the same time we were still reeling from Brexit so the line started to represent the division of our societal constructs. I wanted to represent the confusion and the worry I felt. Some relationships ended around the same time and I found the line also represented the now yawning chasm of severed companionship.

There’s a place I like to be. During October and November there is a murmuration of starlings. I can go there, not see anyone else and just watch the birds do that curious dance they do. It makes me forget everything, I find myself standing and waiting. From a distance you can see the birds flying in from every direction, the small flocks coming home to roost for the night. Sometimes, but not always, the flocks become one mass of birds weaving and dancing together and if I’m on my own it feels like they are doing it just for me. I rarely feel so privileged. Occasionally the sound of a group of chatting birdwatchers drifts over on the breeze, but they leave me alone. I make some pictures of the birds as they fly past but it’s the sound I love the most. It’s the loudest quiet sound

I’ve ever heard, thousands and thousands of tiny wings. Again this work isn’t just about this. It’s also about finding fleeting moments of peace and in that peace I’m trying to make sense of this strange little country. The birds will continue to fly and I will still worry but now the divide represents something else, the divide will evolve and change. Inevitably one day it won’t mean a thing. - Al Brydon