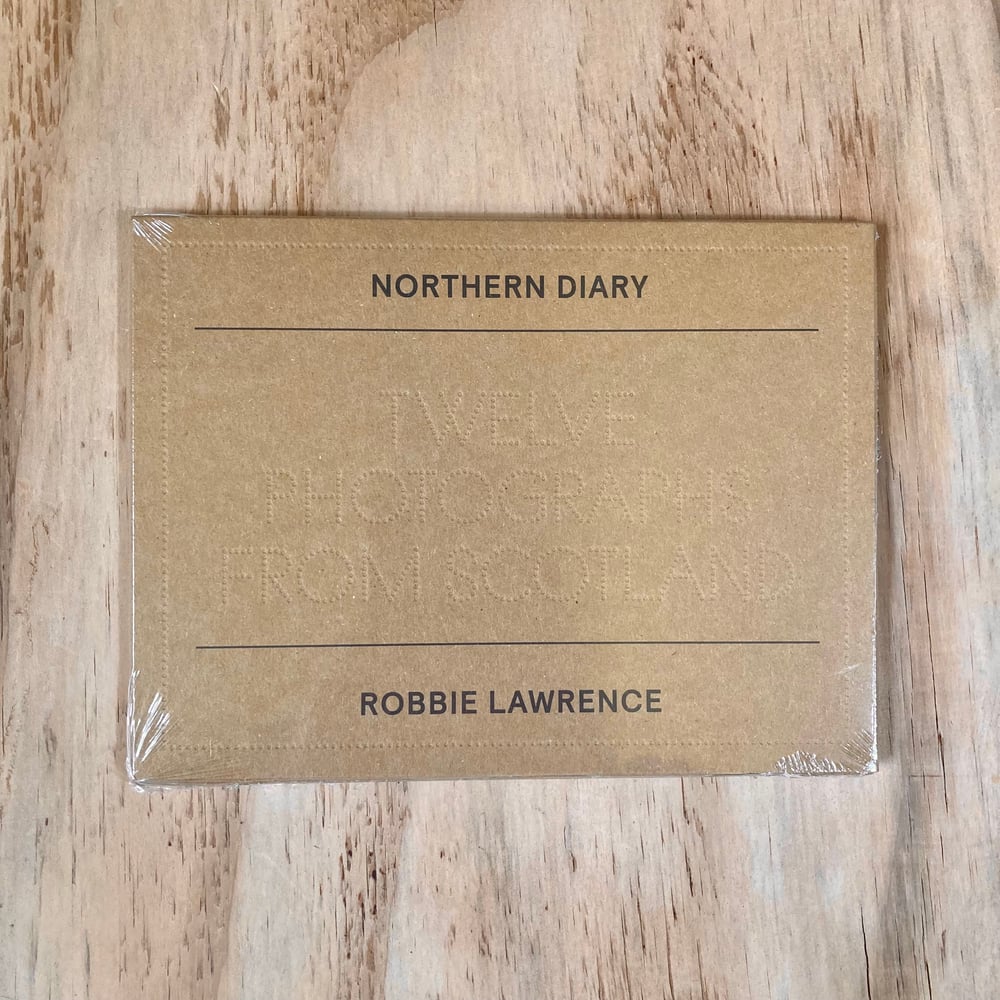 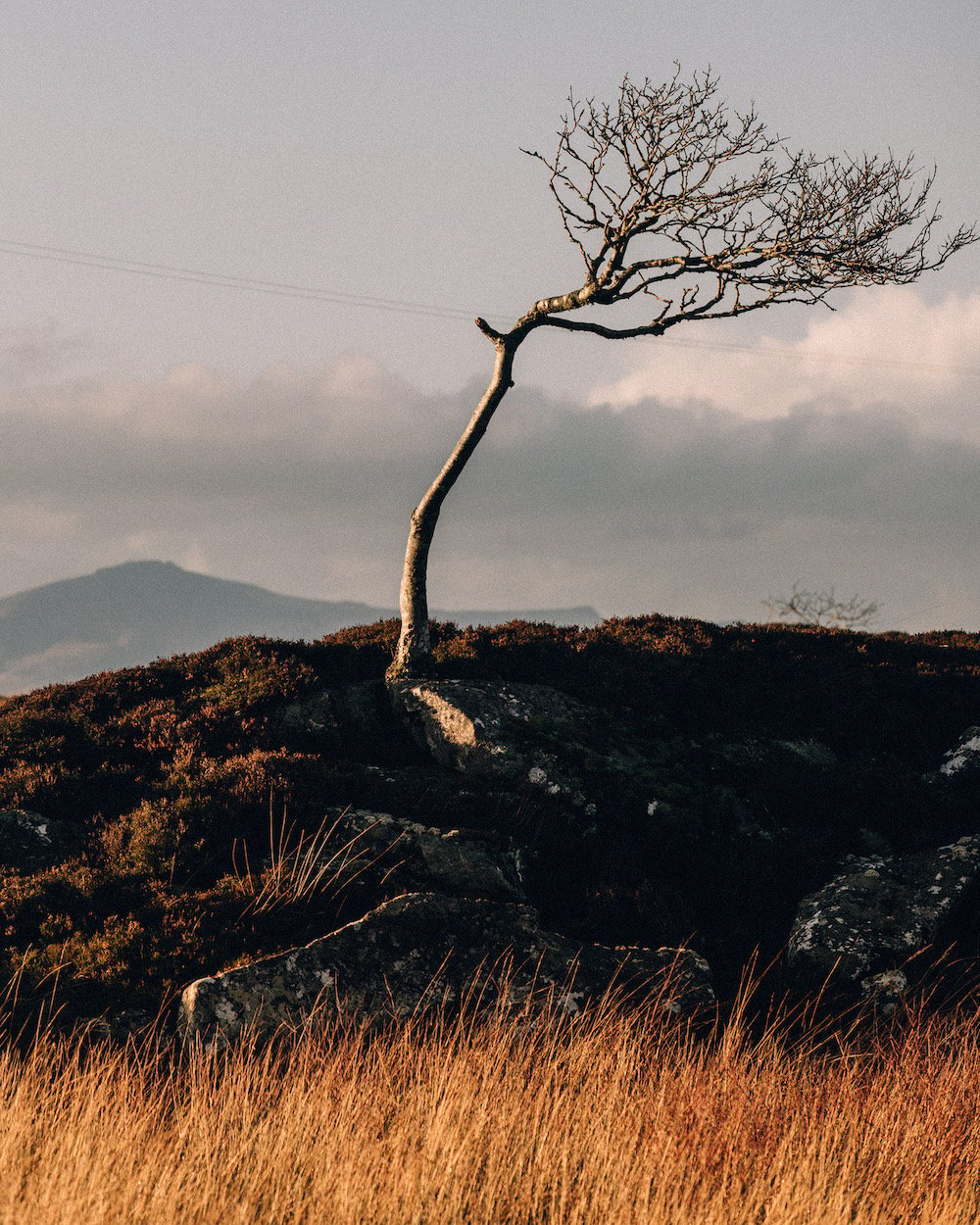 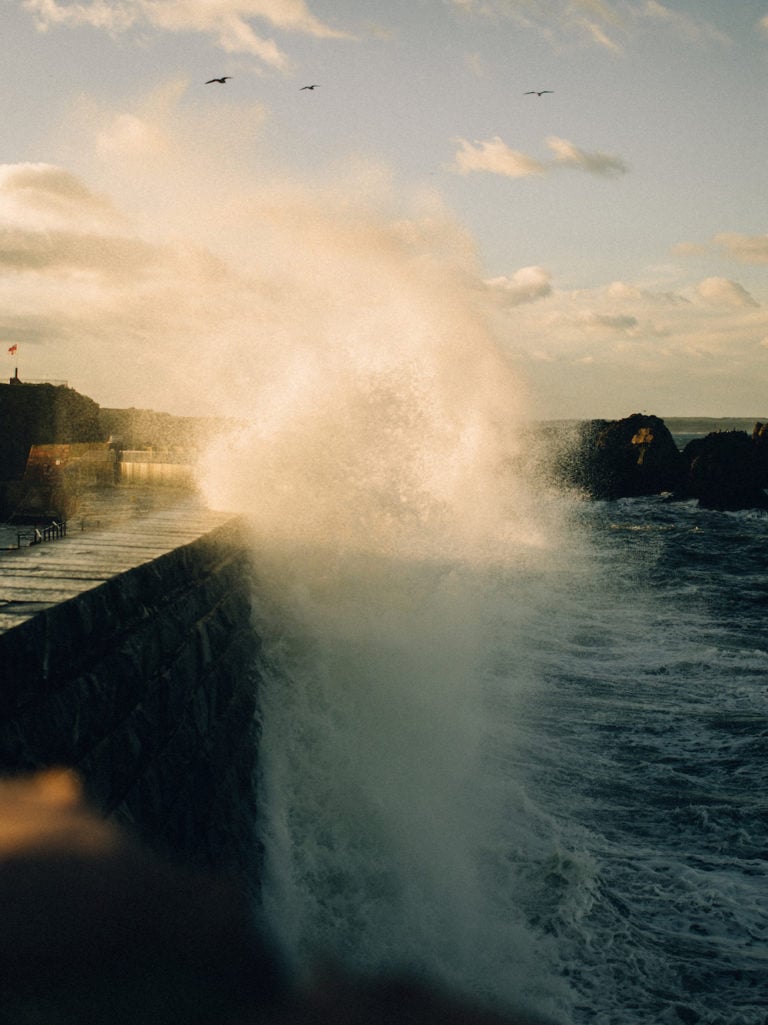 Wonderful new release from Robbie Lawrence. These limited edition embossed card sets won't be around for long so grab one while you can!

This new limited edition object, includes twelve photographs produced by photographer Robbie Lawrence in his home nation of Scotland over the past five years. Together they form a meditation on the relationship between people and place, and create an affirmation of life north of the border against an increasingly fraught political landscape across the UK.

Released to coincide with an exhibition at Stills Gallery, Northern Diary draws inspiration from classic Valentine’s sets that in years gone by, one would purchase while away from a loved one to attempt to share an experience of their travels.

“I have never thought of myself as a Scottish photographer. But a growing interest in my cultural heritage led me to begin documenting my trips home to see my family. The phrase Northern Diary appeared several times in my notebooks over the years and became a kind of totem for the work.” - Robbie Lawrence