PhotoRx - Pharmacy In Photography Since 1850 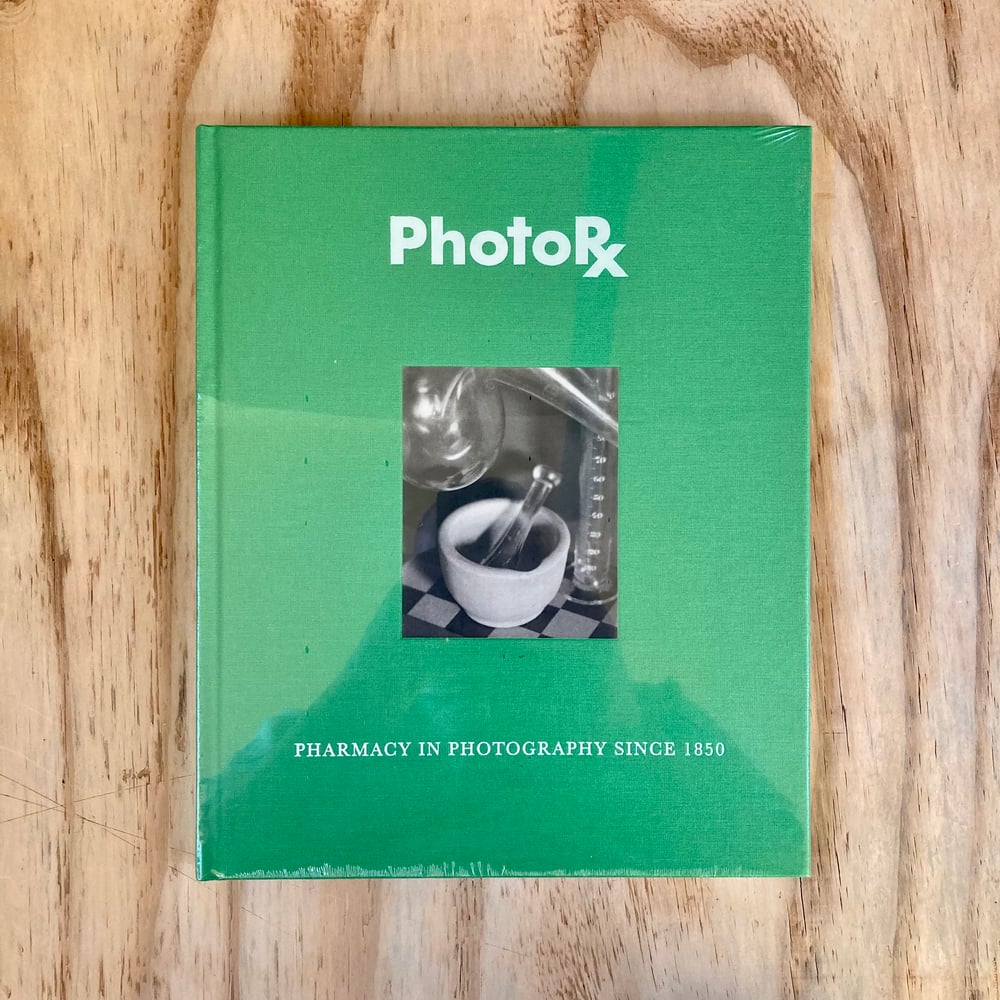 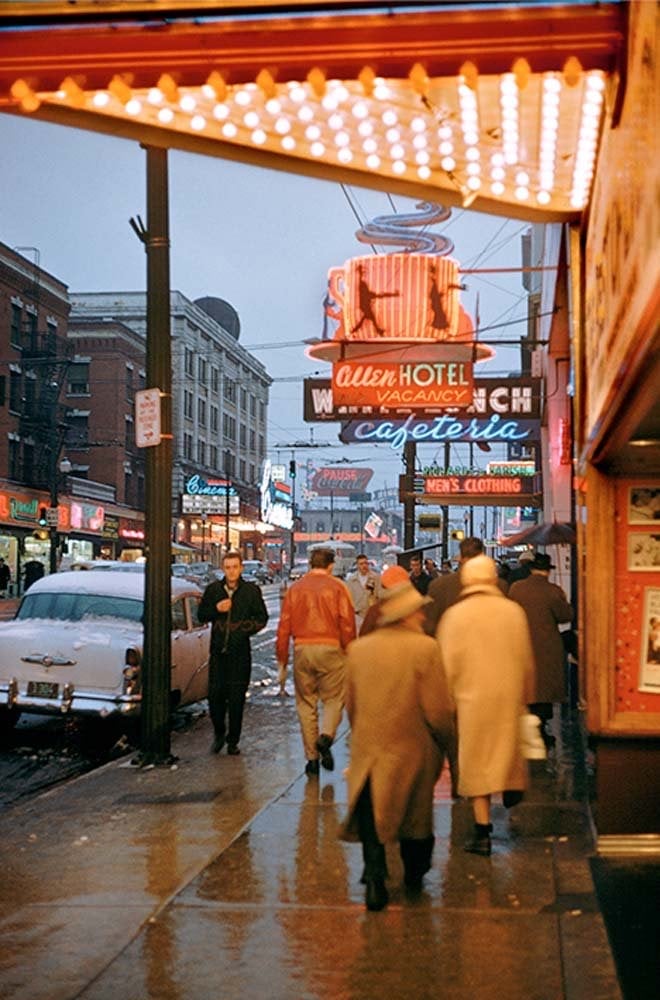 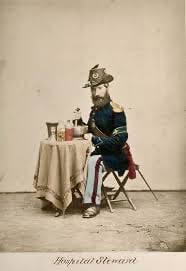 Fascinating book looking at pharmacy in photography through the years. Featuring some of the most iconic photographers of all time - from Bernice Abbott to Gordon Parks.

For the ancient civilizations that first established its use, pharmacology served as a signifier of sophistication and enlightenment. From its earliest records―the sixth century BCE teachings of the Indian physician Sushruta―to modern times, pharmacology has held broad appeal to humanity, both for the pragmatic purpose of healing the body and for its more mystical, alchemical aspects. The physical setting of its practice, the pharmacy (also known as a drug store, apothecary, or chemist), has long been intrinsic to the fabric of the largest cities and the smallest towns and villages. The cultural significance of pharmacies cannot be overstated, yet it is easy to equate their contemporary pervasiveness with banality, and even easier to discount them as a fertile subject for art. PhotoRX , from author and art advisor Deborah Goodman Davis, refutes such notions by highlighting a surprising collection of more than seventy works, mostly photographs, dating from 1880 to the present. The diverse range of artists includes Bernice Abbott, Eugene Atget, Harry Callahan, Walker Evans, Robert Frank, Damien Hirst, Irving Penn, Gordon Parks, Taryn Simon, and Zoe Strauss, among many others. A critical text by foremost photography scholar and curator David Campany connects the works while framing them within a broader historical context.