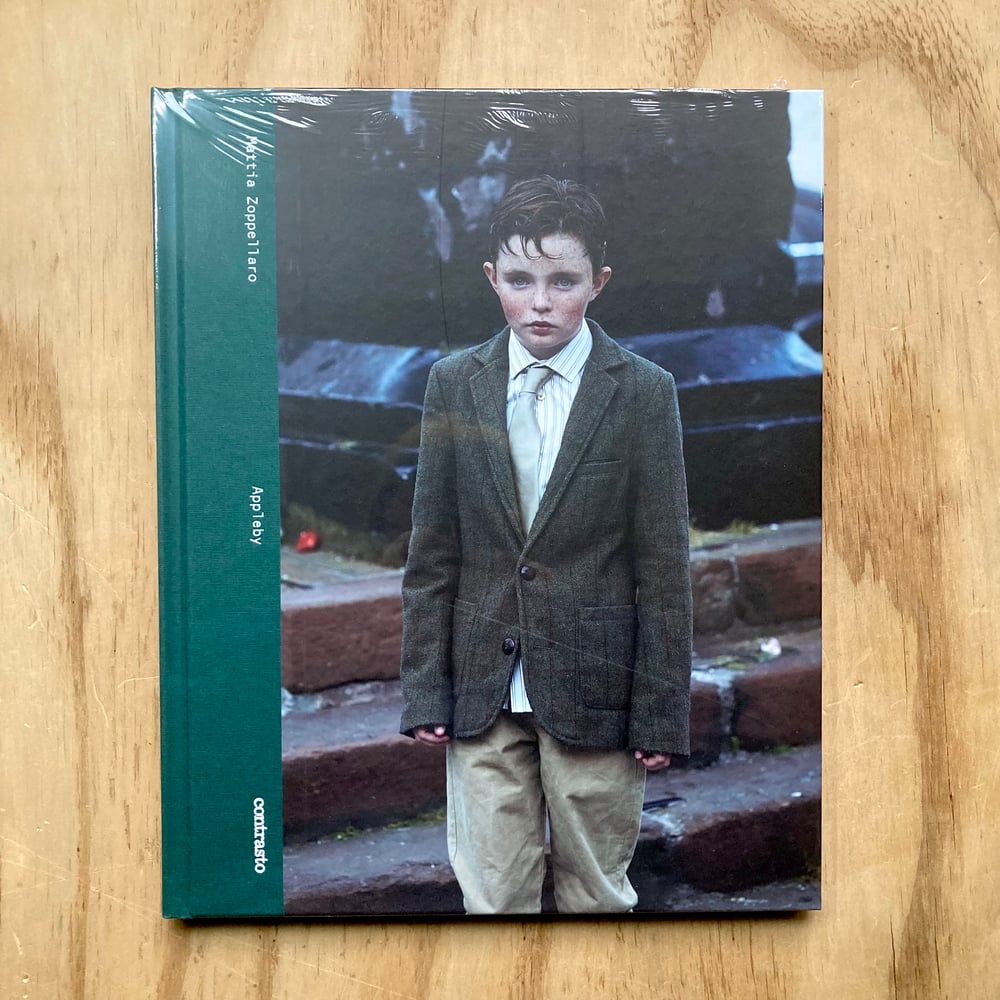 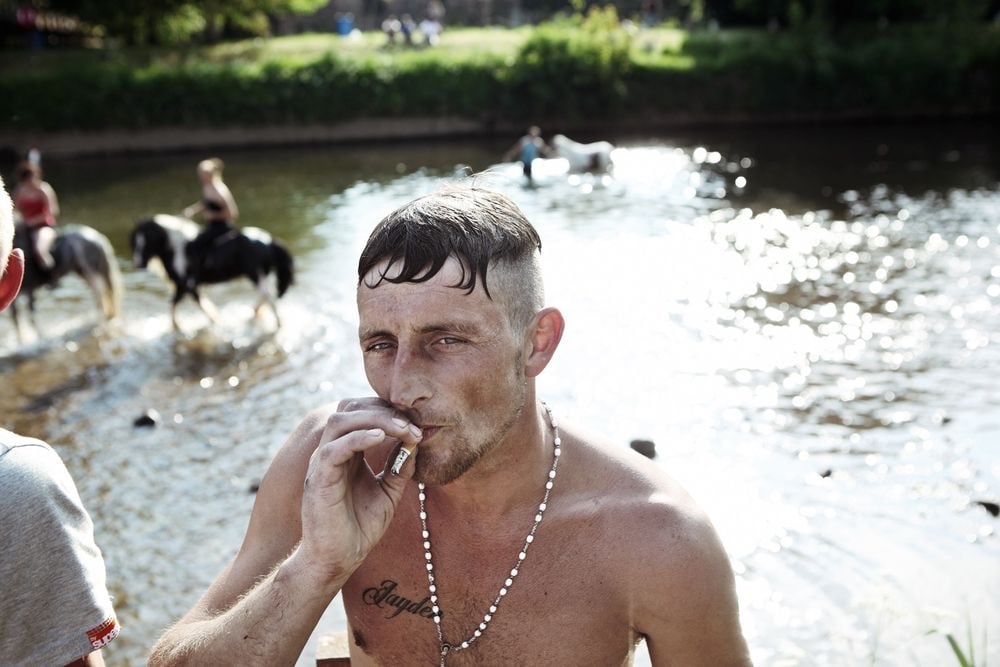 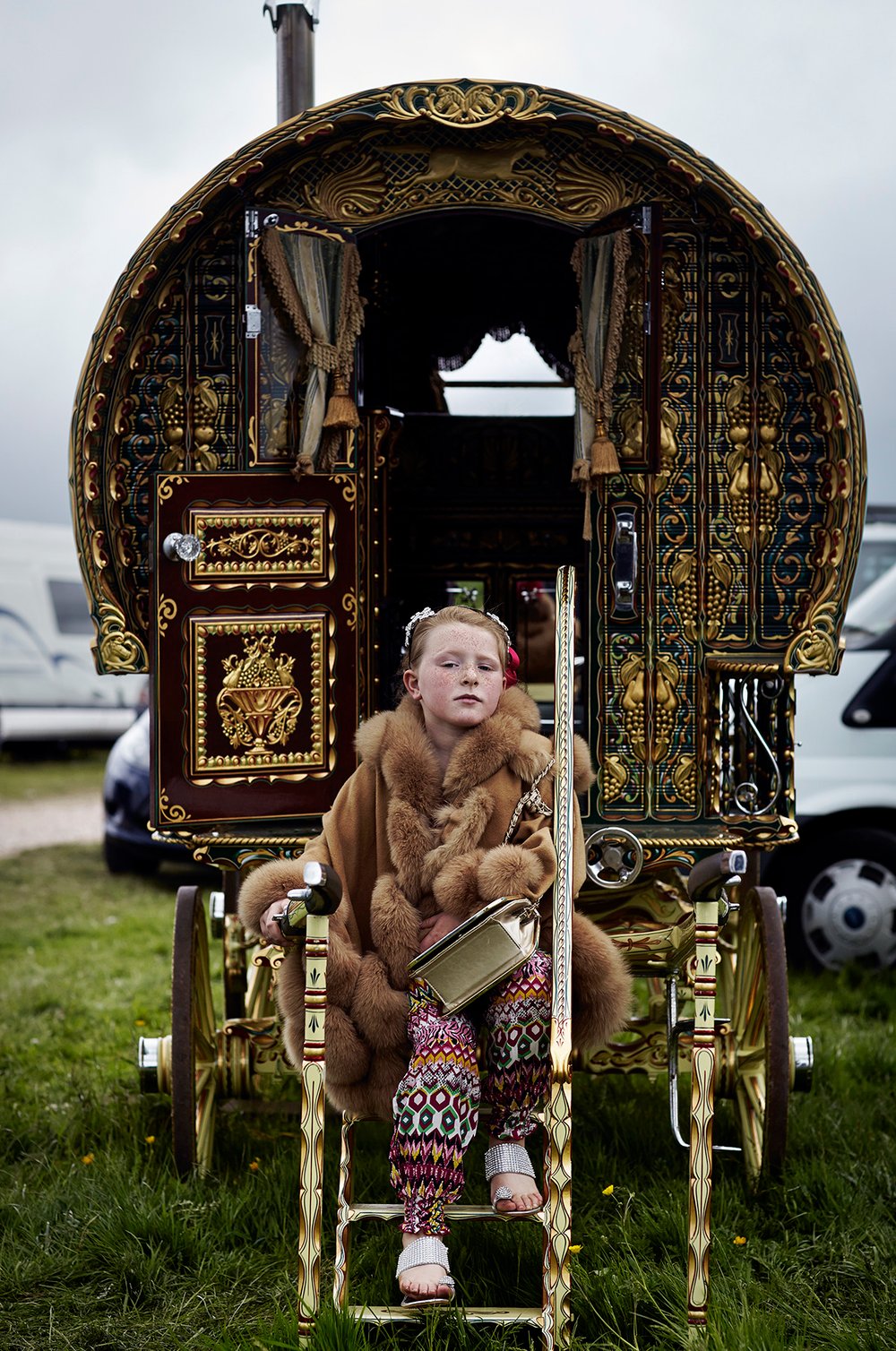 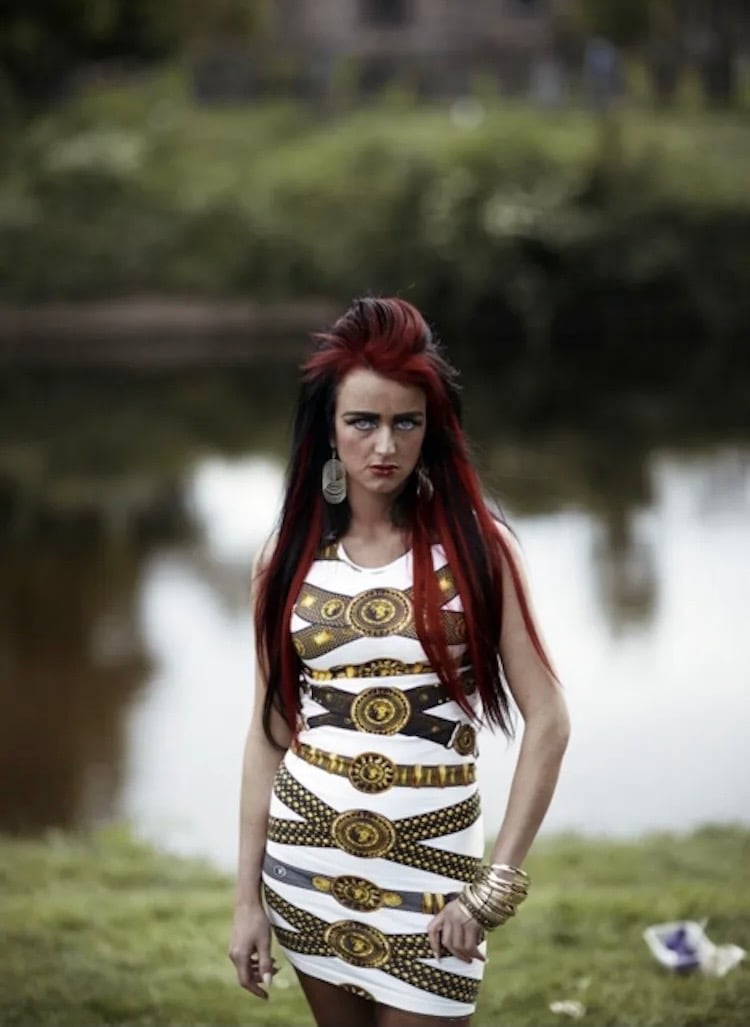 The Appleby’s Horse Fair takes place every year in early June, when 10,000-15,000 English and Welsh Gypsies, Scottish and Irish Travellers gather to buy and sell horses, meet with friends and relations, and celebrate their culture. It is held outside the town, along the river Eden, near to Gallows Hill (named after the public hangings that were once carried out there). Irish Travellers, also called Pavees, are a traditionally itinerant ethnic group who maintain a set of traditions. They are predominantly English speaking, but the origins of this nomadic group are far from known. There are several assumptions that are difficult to verify, given the oral tradition of this people. Some say the Pavees derive from an ancient nomadic people, the Tarish; others say they descend from landowners who have lost their possessions as a result of the conquest of Ireland by Oliver Cromwell and the famine that struck the country in the XIX Century; still others say their ancestor was an artisan who had agreed to merge the nails to build the cross of Christ, and was therefore condemned to wander without finding a permanent abode.

For three consecutive summers, the Irish Travellers became the subjects of Mattia Zoppellaro’s work, who carried out an almost anthropological research that revolves around this important fair in Cumbria. Always fascinated by subcultures, the author’s camera focuses on the faces, the contradictions, the spirit of belonging and the traditions of Irish Travellers to investigate what Zoppellaro calls “the tension that is created between the individual and the group at a time when the former strives to join the second”.