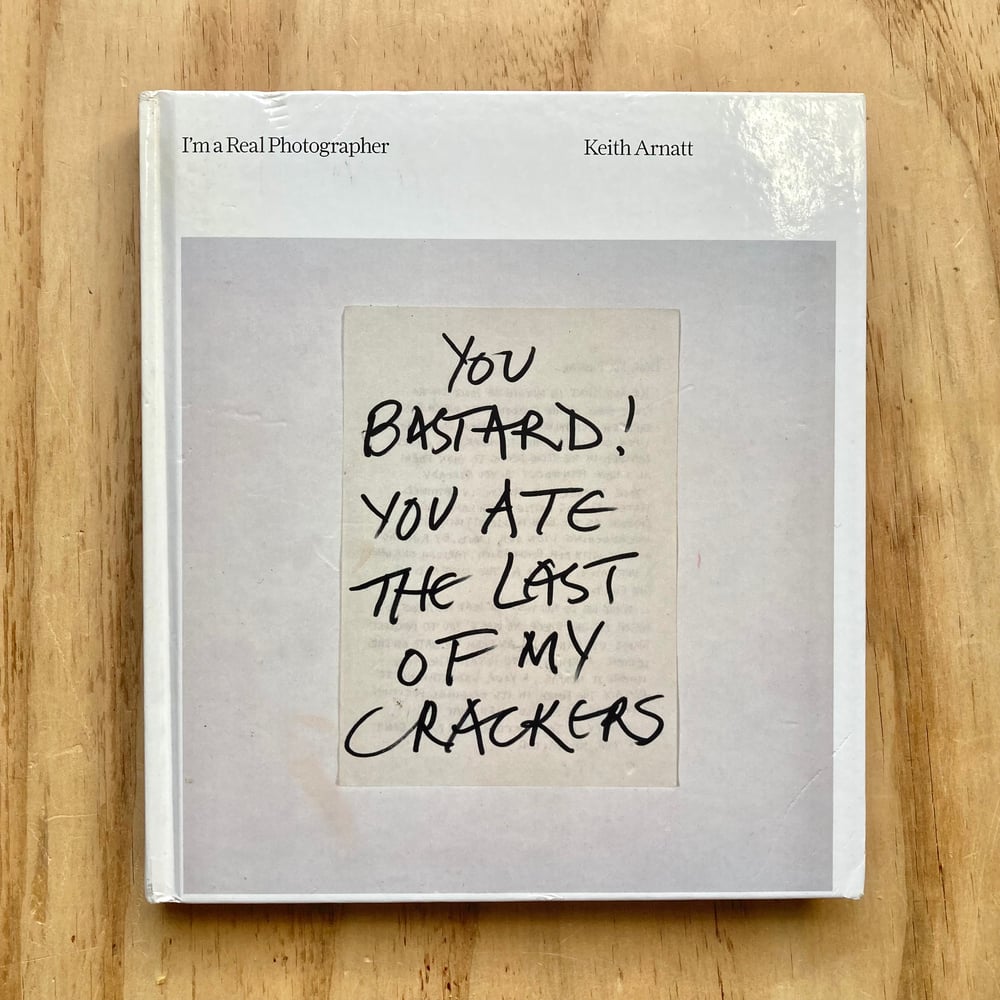 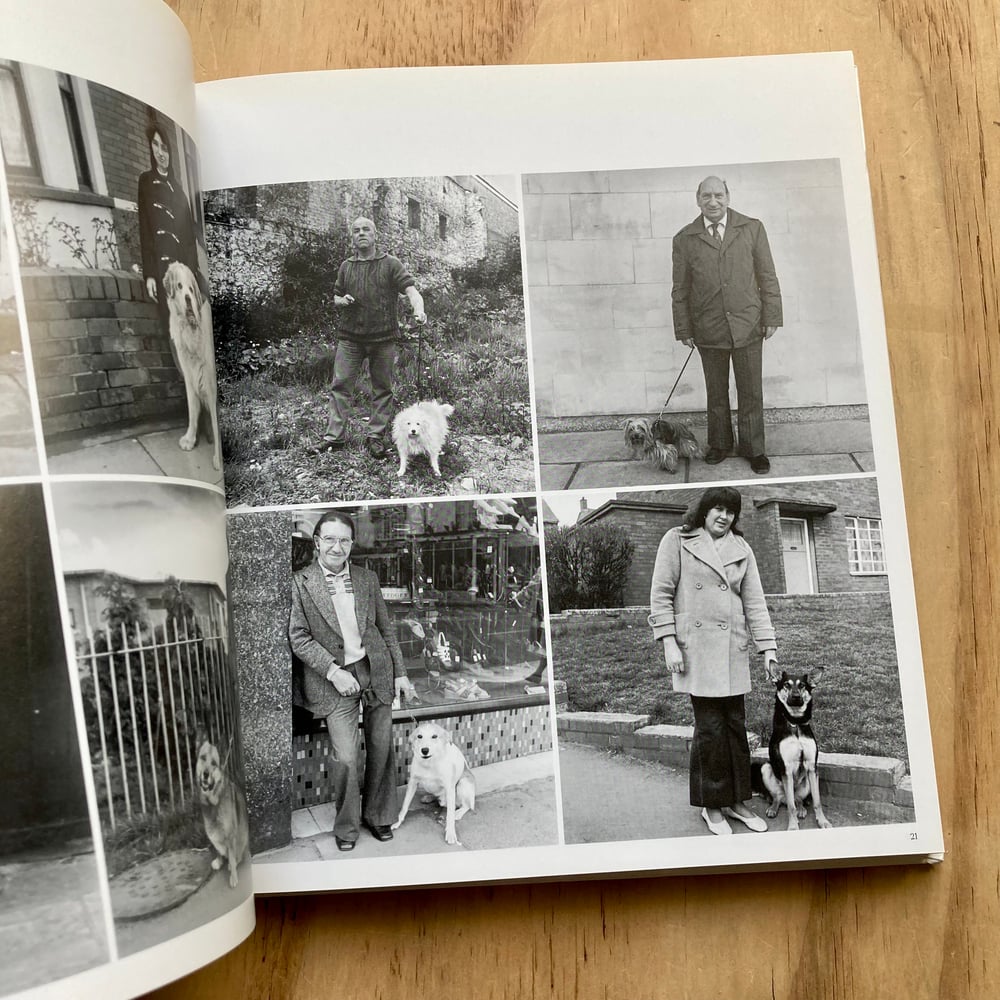 This book tells the story of Arnatt's journey in photography, in 19 series of photographs. Each series features prosaic subject matter; his dogs, the local rubbish tip, everyday objects photographed in his studio, notes that his wife Jo left for him, exploring the conventions of the medium with a distinct edge and humor. Seen together, for the first time, the threads and themes of Arnatt's work connect to make a coherent statement about the act of photography and its relationship to the history of art. Arnatt's story and work prove surprising, provocative, profound and ultimately, moving. Born in Oxford in 1930 and now retired, Keith Arnatt's life as an artist falls into two distinct parts. In the late 1960s his iconoclastic and witty performances, sculptures and texts, challenging the tenets of art, established him as one of the most influential Conceptual artists of his generation. His work was seen at the Hayward and Tate galleries in London and the Museum of Modern Art in New York. But then in the mid 1970s, in an act that defied the prevailing values of the art world (and led to his isolation), Arnatt chose to become a photographer instead. Over the following 28 years he immersed himself in the history of photography, making a sequence of photo series in the immediate vicinity of his home in South Wales.