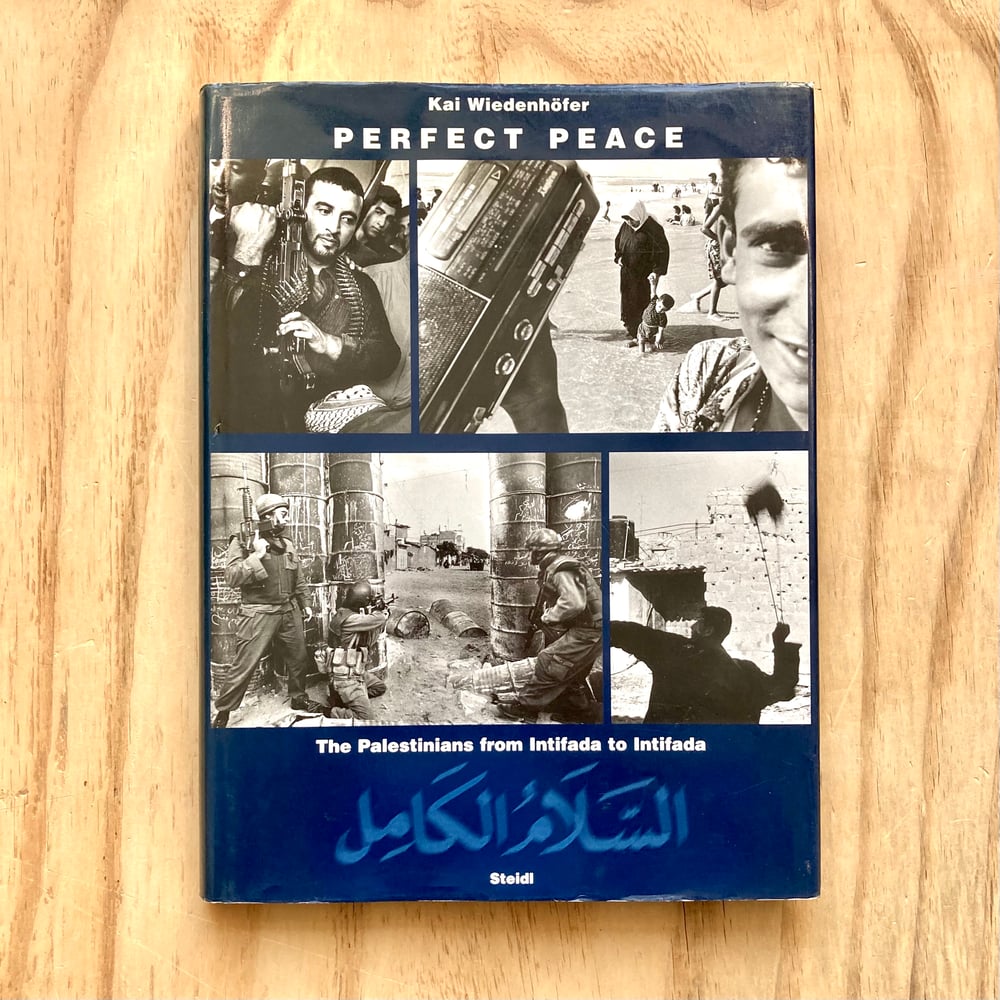 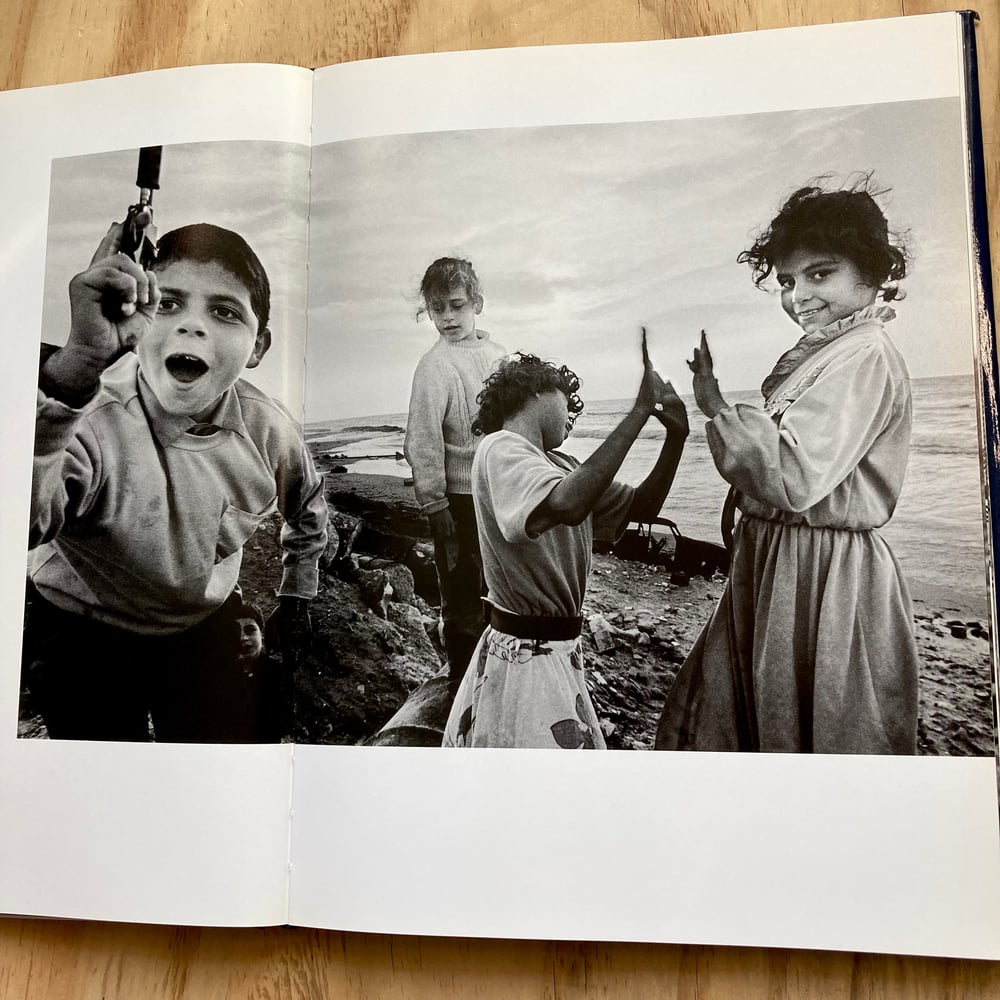 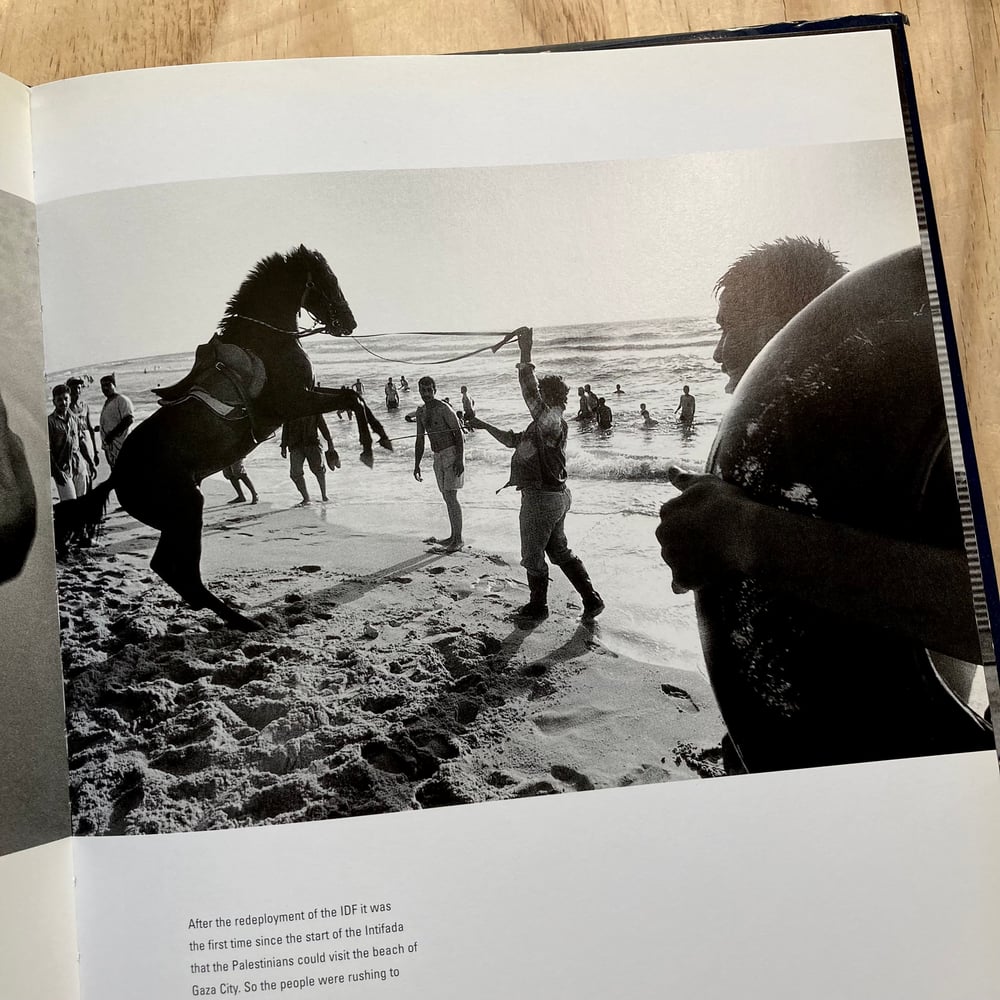 …The Palestinians From Intifada To Intifada

Powerful and humanistic work by Kai Weidenhöfer which documents life inside the Israeli-occupied territories.

Unequal battles between stone-throwers and machine-gun wielders, endless nightly raids, the arrest of young resistance fighters, children playing in the dismal makeshift playgrounds of barricades and burning cars: these are the images that one connects with the Gaza Strip, and they are the images that photographer Kai Wiedenhofer has made during his recent time there. But Habib al-Schaab, or friend of the people, as he is known to locals, has also shot pictures that show the oppressive normality of everyday life, the laughter of children, the grain harvest, the war games played with plastic pistols. For more than ten years, from 1990 to 2001, Wiedenhofer has lived and photographed in the Israeli-occupied territories. He has learned Arabic, taken a close look at the Middle East, and tried to understand the mentality of its inhabitants, who have allowed him to gain insight into a world that is generally reported about through stereotypes. Perfect Peace expresses the hopes and disappointments of a region that will only ever find peace through mutual understanding.