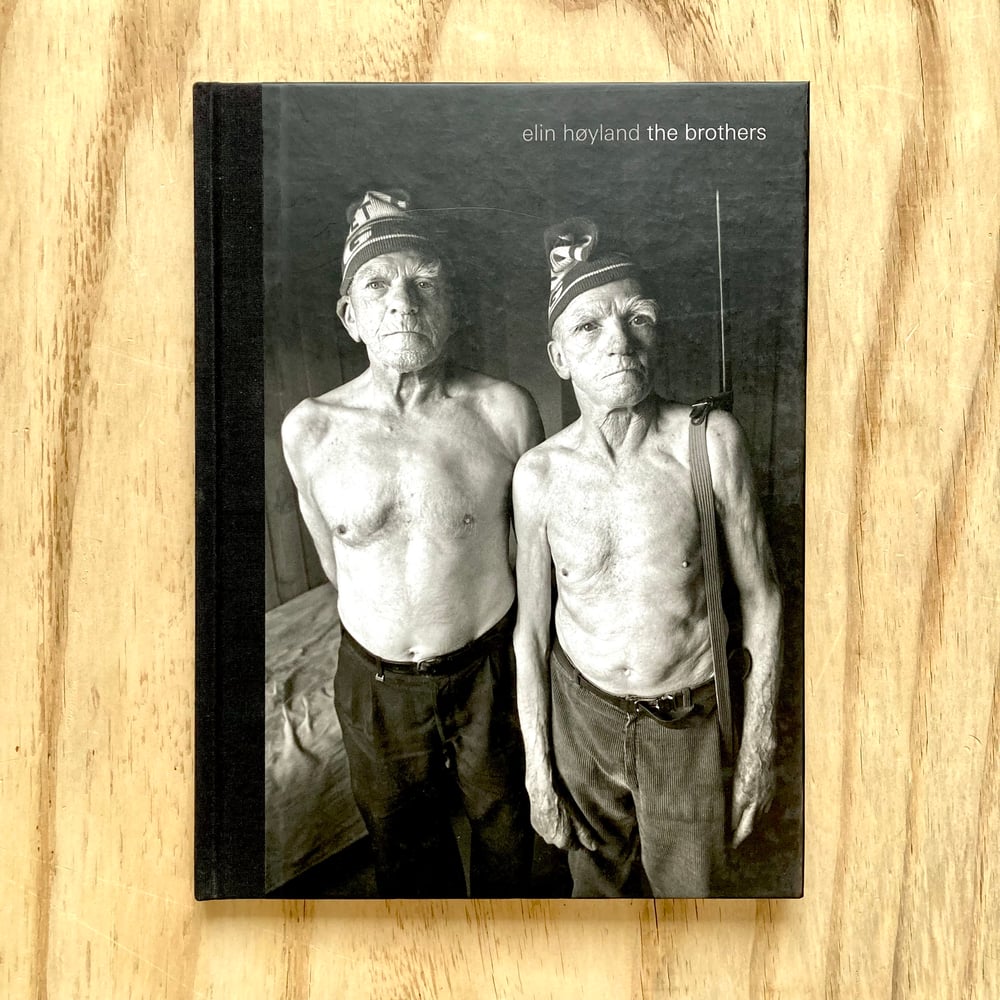 Harald (75) and Mathias (80) had always lived on the small farm in which they were born. Neither had married. Mathias once worked in Oslo for two months, but hadn't like it, whilst Harald spent one night, 'the worst of his life,' he would say, in a hotel in Lillehammer, some three hours away. They'd worked for an electricity company, as loggers and also as carpenters, but now much of their time was taken up just managing firewood for their home. As Harald said, they chopped wood, carried wood and burned wood. At least twice a day, they also fed wild birds in the twenty bird boxes that they monitored. Their days followed a predictable and comforting routine. In their free time they each listened to a radio or read the local paper. In the 1960s they had rented a TV for a one month trial but returned it after deciding that it took up too much time. Little changed from year to year, though Mathias once said that changes were happening the whole time and it would probably end up with them getting an inside toilet with running water. Harald died from an asthma attack while shovelling snow in conditions of -20C. Mathias continued to live alone in the house until he moved into an old people's home. He died in 2007.