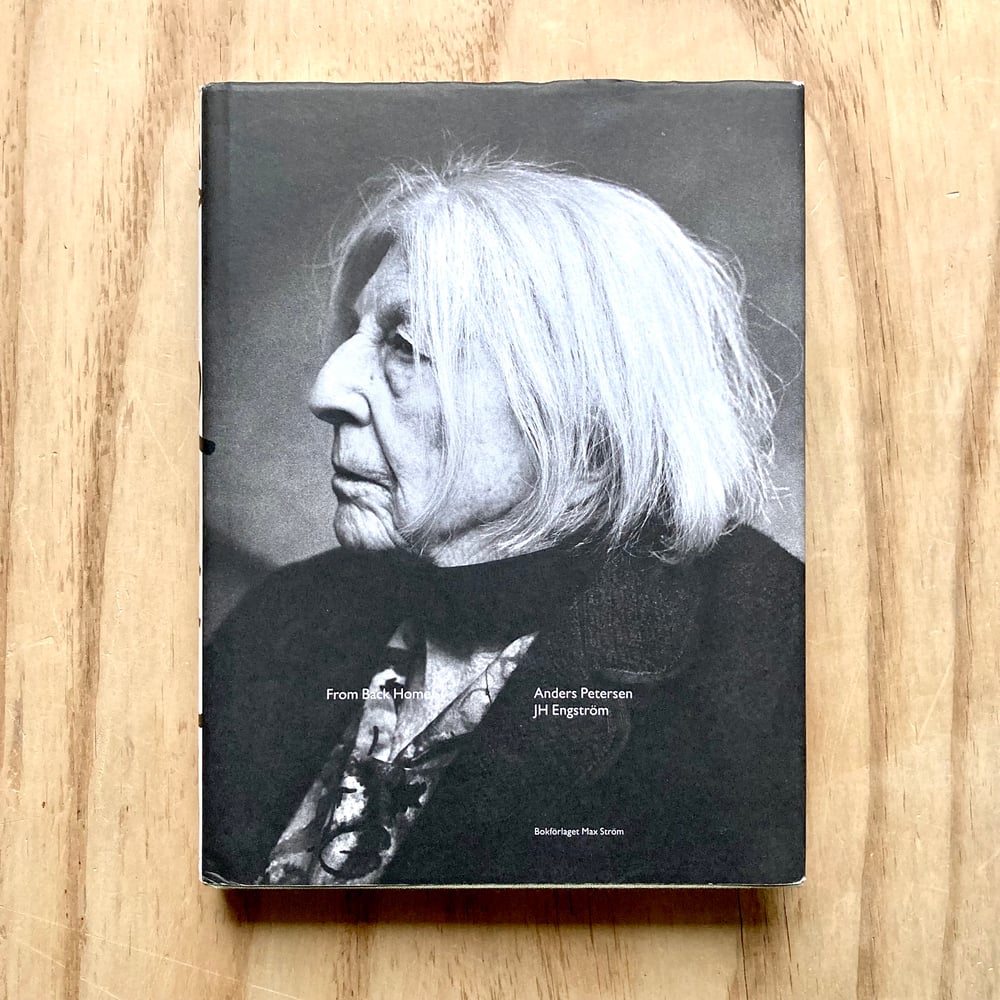 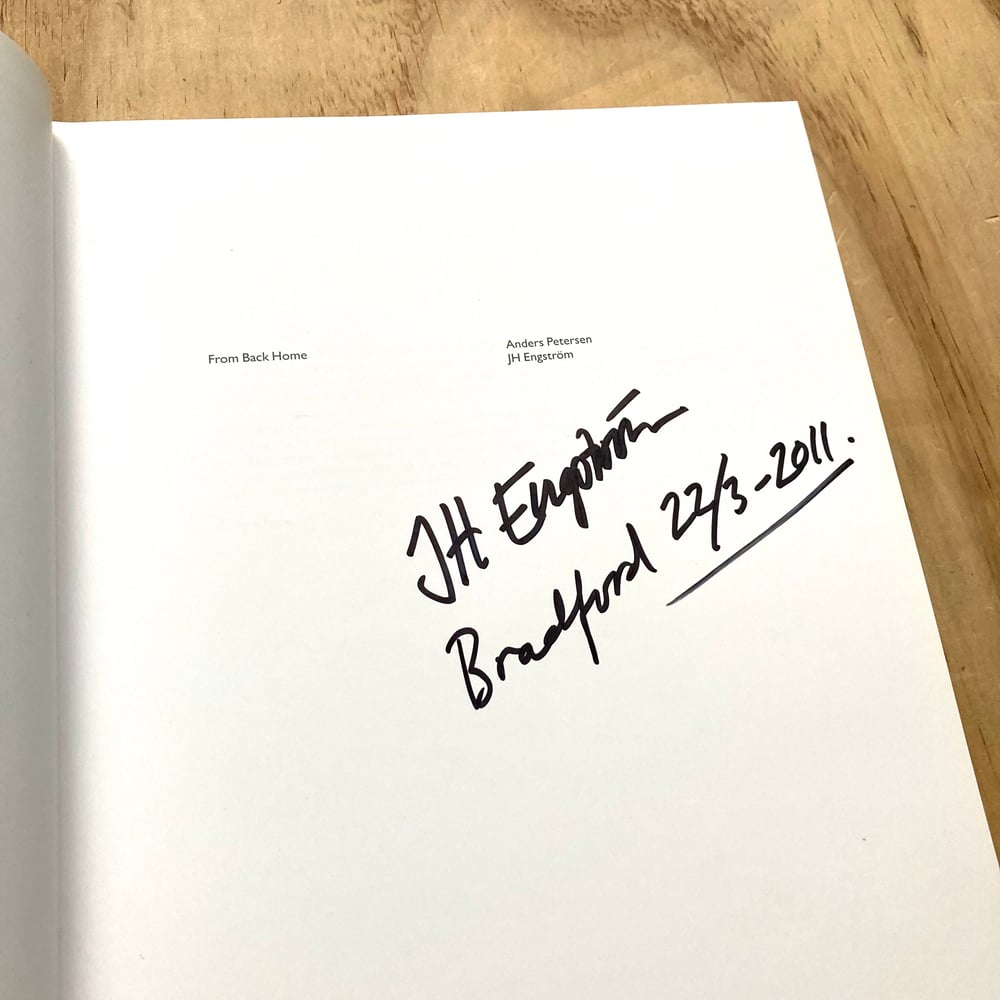 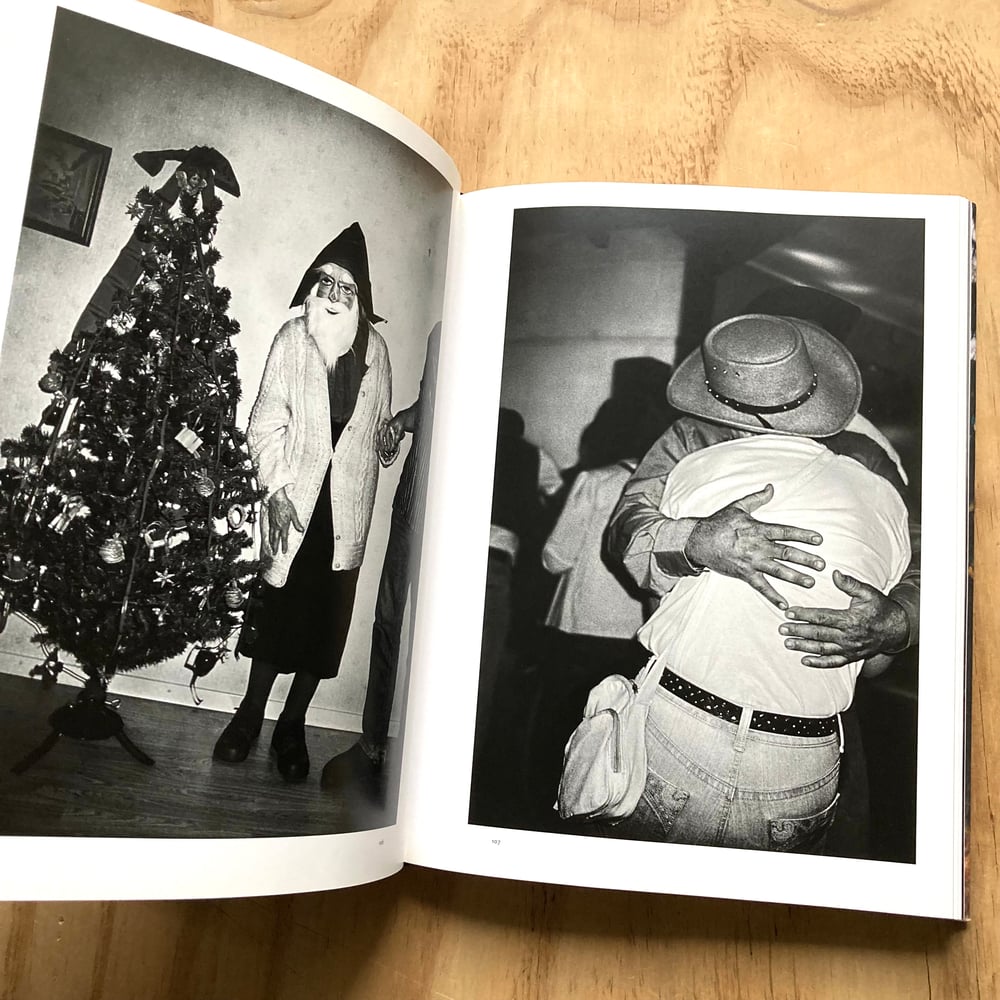 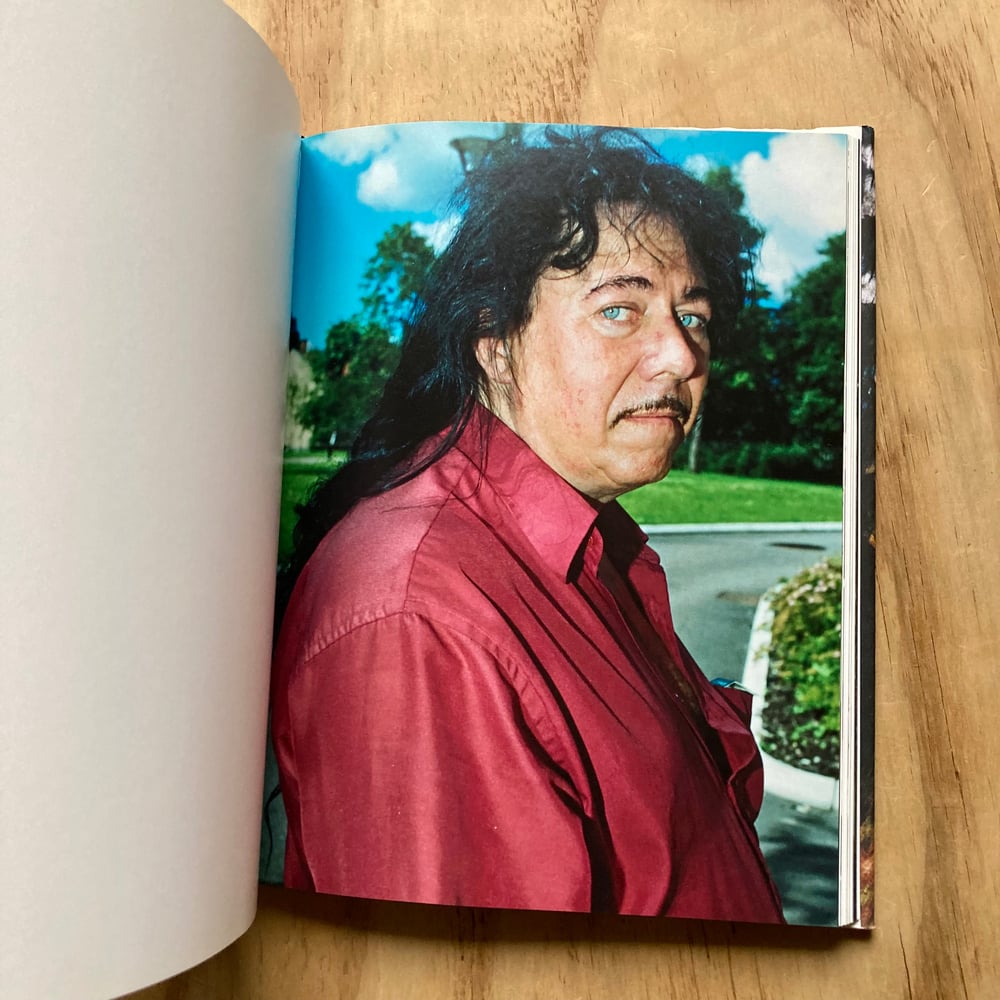 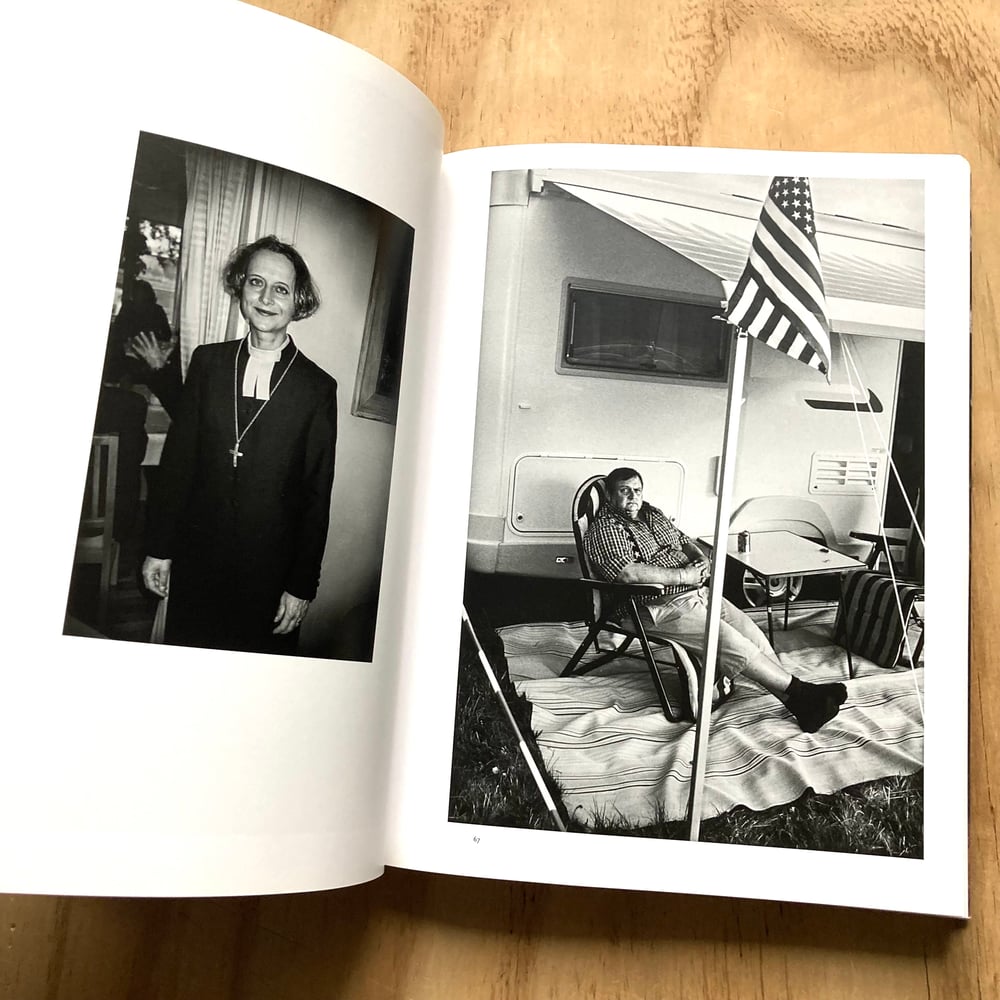 From Back Home is one of the most compelling photographic stories of a Sweden that exists far beyond the big cities that has been published in the past few years. Internationally renowned photographers Anders Petersen and JH Engström, whose work is exhibited in museums and galleries all over the world, have in this book pointed their cameras at Sweden s most romanticized heartland. Both grew up in the county of Värmland, and have now returned to give their own account of their heritage. The end result is an affectionate, close, sometimes overwhelming, account of people, events and places. The book is designed by the award-winning graphic designer Greger Ulf Nilson, and has won both the Arles Contemporary Book Award and the Design Bronze Lion in Cannes. It has also been nominated for Best Swedish Photobook Award.