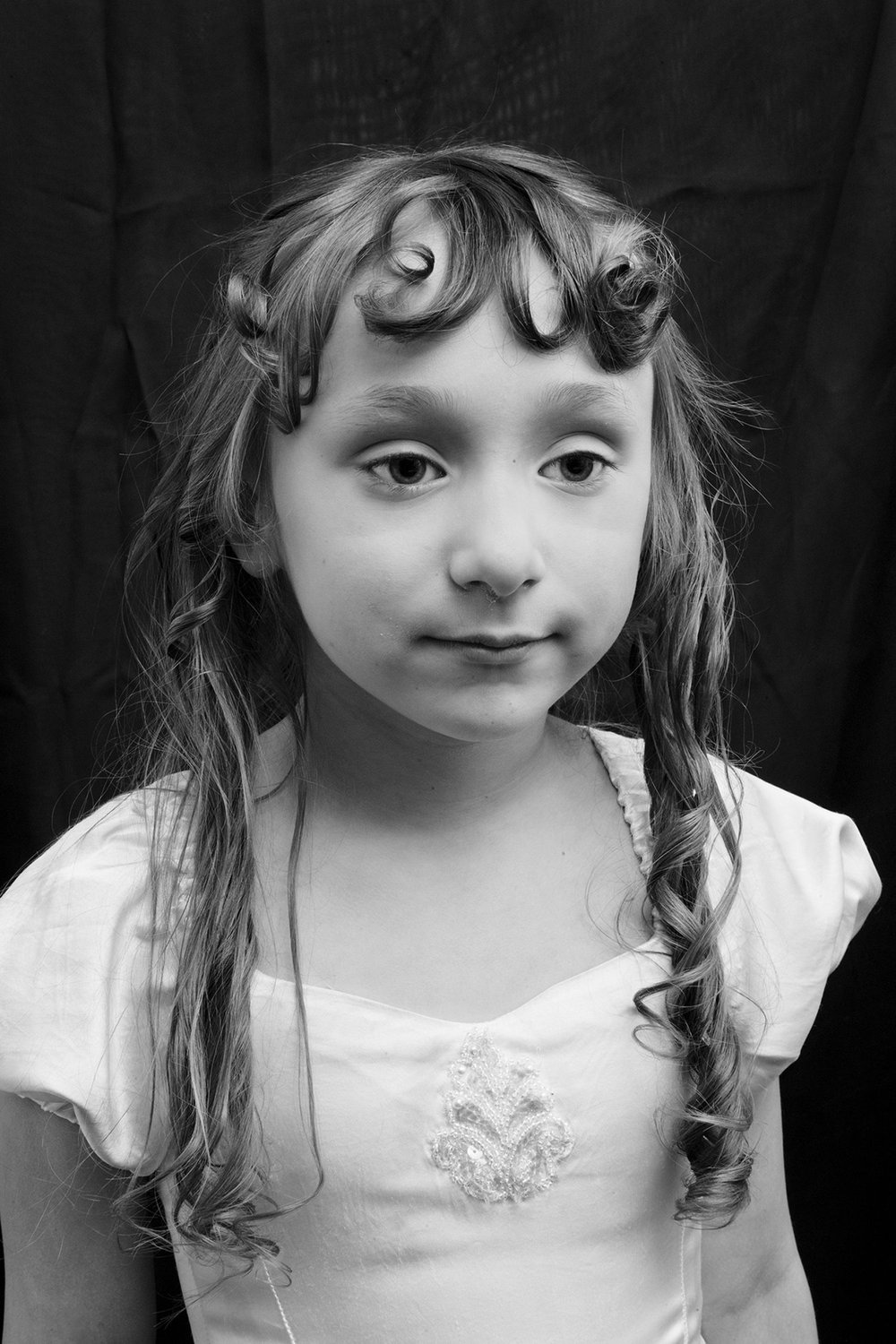 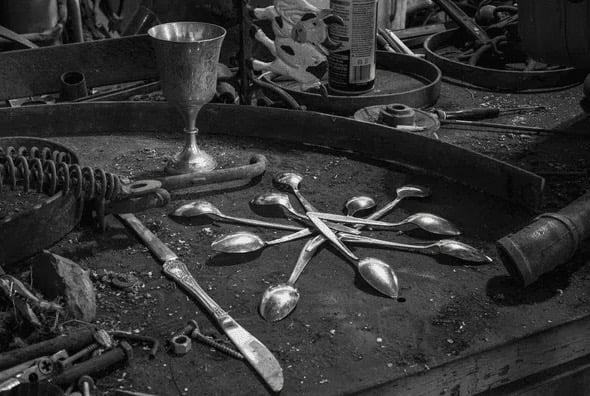 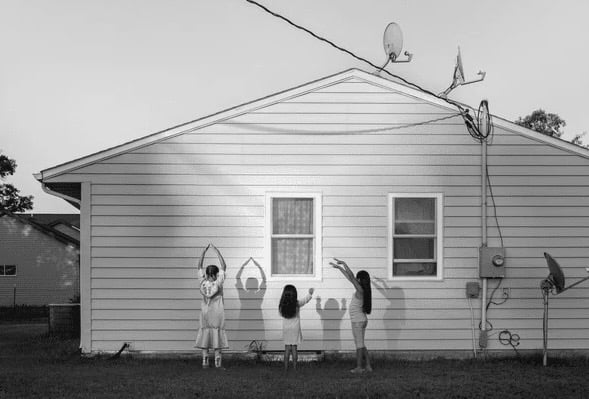 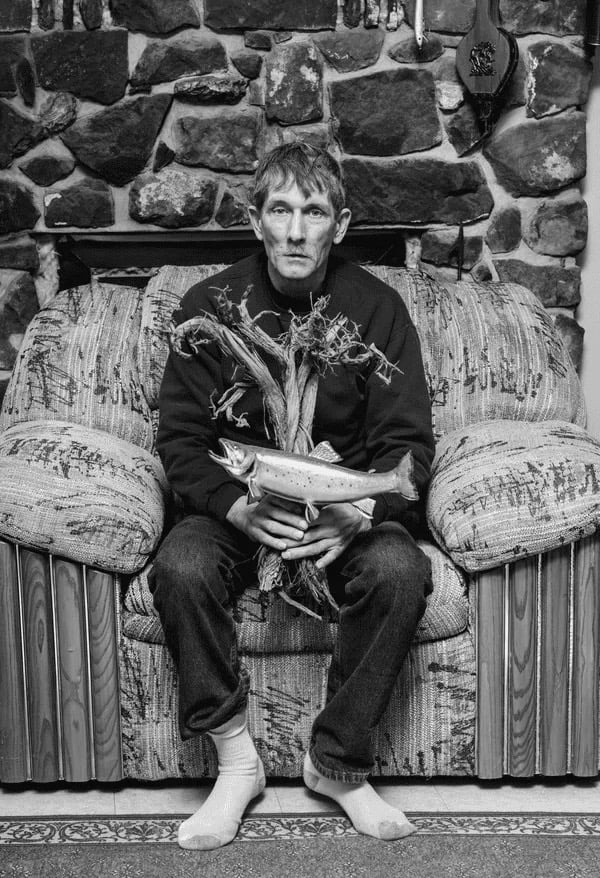 Since 2014, Alessandra Sanguinetti has been returning to the small town of Black River Falls in Wisconsin, creating the photographs that would come to form the stark and elliptical series Some Say Ice. The same town is the subject of Wisconsin Death Trip, a book of photographs taken by Charles Van Schaick in the late 1800s documenting the bleak hardships of the lives and deaths of its inhabitants. Sanguinetti first came across this book as a child, and the experience is engraved into her memory as her first re-ckoning with mortality. This encounter eventually led her to explore the strange relationship of photography and death, and ultimately to make her own visits to Black River Falls.

The austere, sculptural scenes and ambiguous, uneasy portraits that make up Some Say Ice depict a place almost outside of time. Presented unadorned by text or explication, the photographs are touched with the spirit of the gothic as well as the unmistakable tenderness familiar from Sanguinetti’s series The Adventures of Guille and Belinda. By bringing undercurrents of doubt and darkness to the surface of her images, Sanguinetti alludes to things absent or invisible, playing on atmospheres both real and imagined, as well as the ghostly possibility of undoing death through the act of photography. With its title inspired by Robert Frost’s famous poem equivocating on how best one’s inevitable death might be met, Some Say Ice is a humane look at the melancholic realities underpinning our lives, seen with glacial clarity by one of the world’s foremost photographers.